Housing market "is undervalued", according to report

Housing affordability in September declined to its lowest level since 2008 due to nominal house price growth outpacing buying power gains, a new report by First American has said.

The financial services company this week released the September 2021 Real House Price Index (RHPI), which measures the price changes of single-family properties in the US.

While household income increased by 3% over the last year, boosting consumer house-buying power, the RHPI increased by 17.5% during the same period - the highest yearly growth rate since 2014.

House-buying power is calculated by taking the 30-year fixed rate mortgage and the median household income to determine what a borrower can afford to buy. 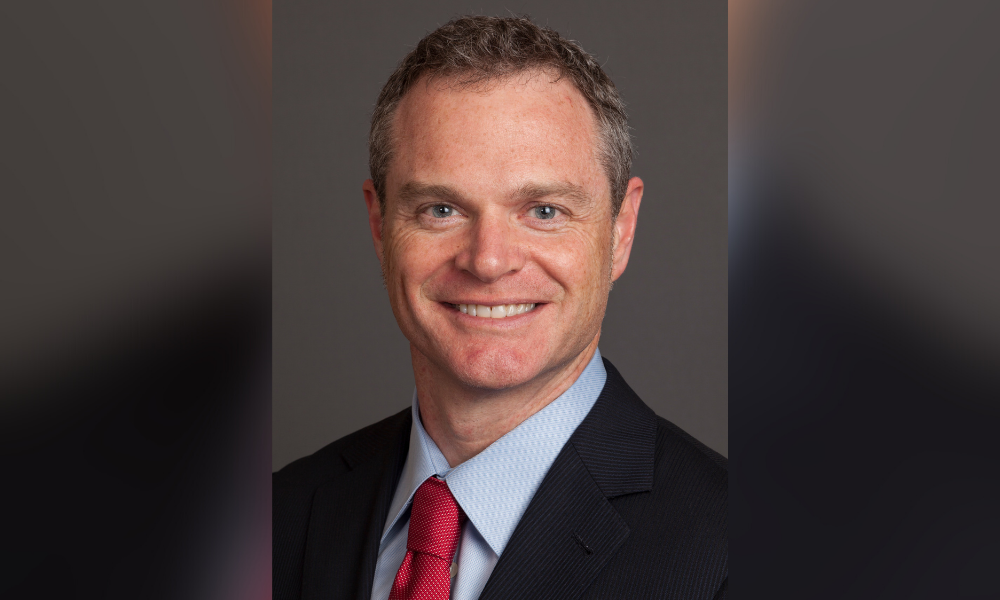 He said: “In September, house-buying power was more than $170,000 above the median sale price nationally, indicating that the housing market may even be undervalued.

“It may be hard to believe but, once adjusted for consumer house-buying power, housing is undervalued in most markets and the gap between house-buying power and median sale prices indicates there remains room for continued house price growth.”

The key difference between real and nominal price growth is that the latter is not adjusted for inflation. The RHPI reported that real house prices in the US were 9.4% less expensive than in January 2000, while only four of the 50 markets were overvalued as they had a median sale price that exceeded house-buying power in September. These were all coastal cities in California – Los Angeles, San Francisco, San Jose and San Diego.

The remainder were undervalued housing markets, according to the RHPI, including those areas that were generally considered expensive, such as Seattle, Washington DC and Boston.

“The reason many other expensive markets are more affordable is due to high household incomes – the more you earn, the more you pay,” Fleming added.

Despite this, declining affordability would cause some potential buyers to pull back from the market and sellers to adjust their price expectations, even as the ongoing supply and demand imbalance continued to put upward pressure on house price growth, he stressed.

Speaking to MPA about the RHPI’s findings, First American’s deputy chief economist, Odeta Kushi (pictured top), acknowledged the decline in home affordability, but stressed that prices would continue to rise “even into the next year”.

“What we find nationally is that house buying power is exceeding the median sale price of the home, which means that house prices still have the room to run,” she added.

According to Tuesday’s S&P CoreLogic Case-Shiller national home price index, home prices posted a 19.5% annual gain in September, down from 19.8% in August, providing new evidence that home price growth in the US is slowing down.

In response to the data, Kushi said that it was largely a product of affordability declining and buyers pulling back from the market, which had resulted in fewer bidding wars and a moderation of house price growth.

“We’re likely to continue to see a deceleration in (price rises), but what the (RHPI) report is saying is that you shouldn’t expect negative house price growth,” she stressed. “Housing is less affordable today than it was one year ago…(because) incomes and mortgage rates are not offsetting the increases in nominal house price growth.”

Asked if inflation would force a rethink on home price growth (inflation has been rising steadily since the beginning of the year, jumping from 5.3% in September to 6.2% in October), Kushi said it would depend on inflationary pressure being transitory.

“Certainly, inflation could impact the income growth that we’re seeing. But the really big driver of house buying power over the last couple of years is historically low mortgage rates,” she said.

“Obviously we’ve seen some increases over the last couple of months, and the general consensus is that we’re likely to see mortgage rates increase further as the economy continues to improve.

“And higher mortgage rates would result in a decline in house buying power.”

According to the latest data from Bankrate.com, the average rate on a 30-year fixed mortgage rose to 3.26% this week, up from 3.21% a week ago.