The Supreme Court has announced that it will hear a case challenging the constitutionality of the Consumer Financial Protection Bureau.

The case was brought by California law firm Seila Law, according to a CNBC report. The firm argues that the structure of the CFPB grants too much power to its director, who can only be removed from office by the president – and then only for cause. Specifically, the CFPB director can only be removed for malfeasance in office, inefficiency, or neglect of duty.

Seila Law argued in court papers that shielding the agency head from termination in that way violates the Constitution’s separation of powers – especially considering the CFPB’s broad enforcement authority, according to CNBC.

A ruling against the CFPB could maintain the agency’s existence on the condition that its director can be removed at the pleasure of the president. A decision in the case is likely by the end of June, CNBC reported.

The CFPB has survived several court challenges. However, the current makeup of the Supreme Court – which skews conservative – means that the agency’s structure is likely to be struck down. Justice Brett Kavanaugh, who joined the court in September 2018, wrote a dissenting opinion as a member of the Washington appeals court that upheld the agency’s structure last year. Kavanaugh wrote in his dissent that he felt the CFPB’s structure was unconstitutional.

“Indeed, other than the President, the Director of the CFPB is the most powerful official in the entire U.S. Government, at least when measured in terms of unilateral power,” Kavanaugh wrote.

However, Kavanaugh did write that while he believed the director’s independence should be curtailed, the agency should be left intact, CNBC reported. 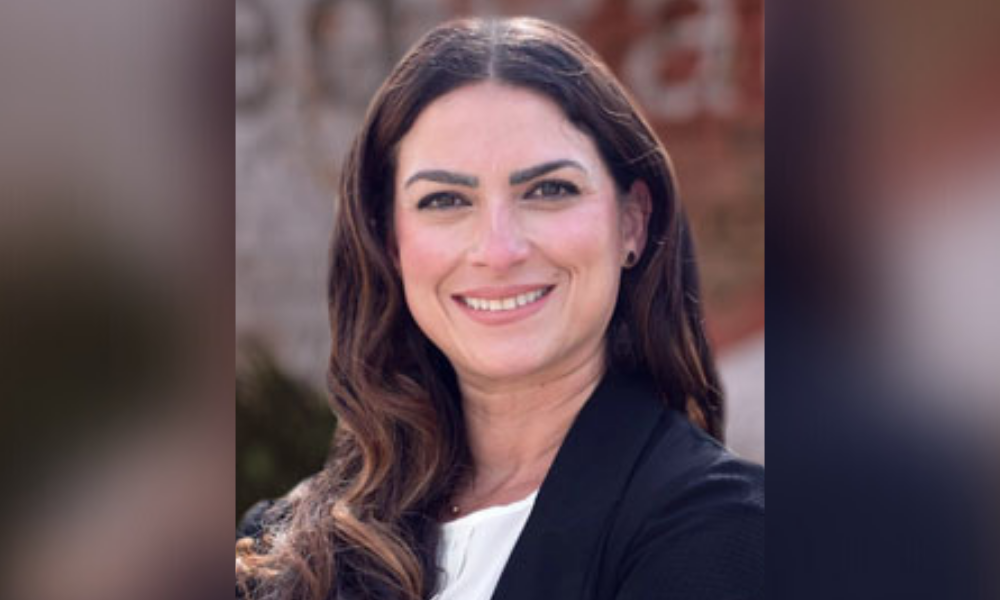 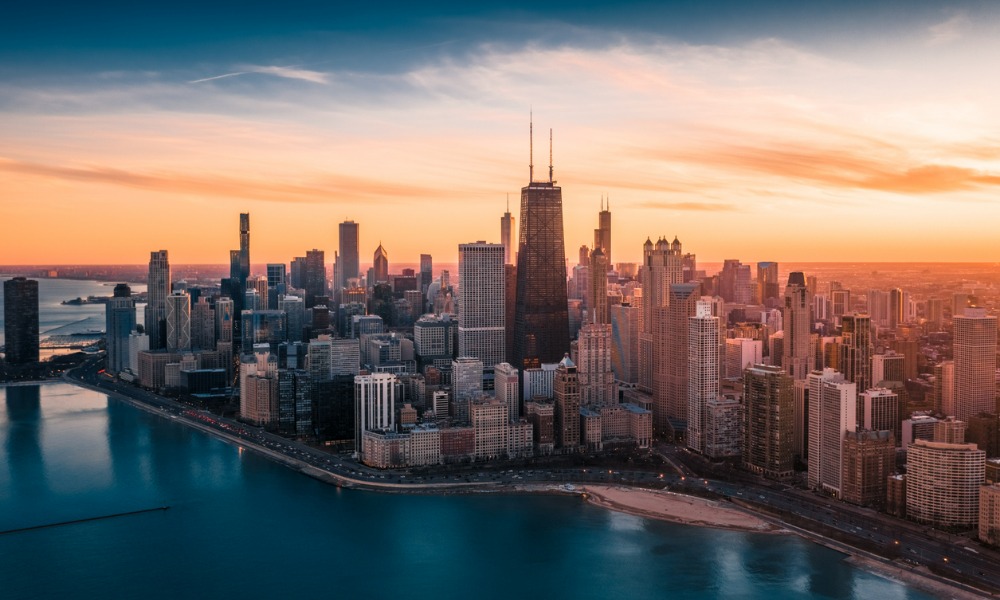 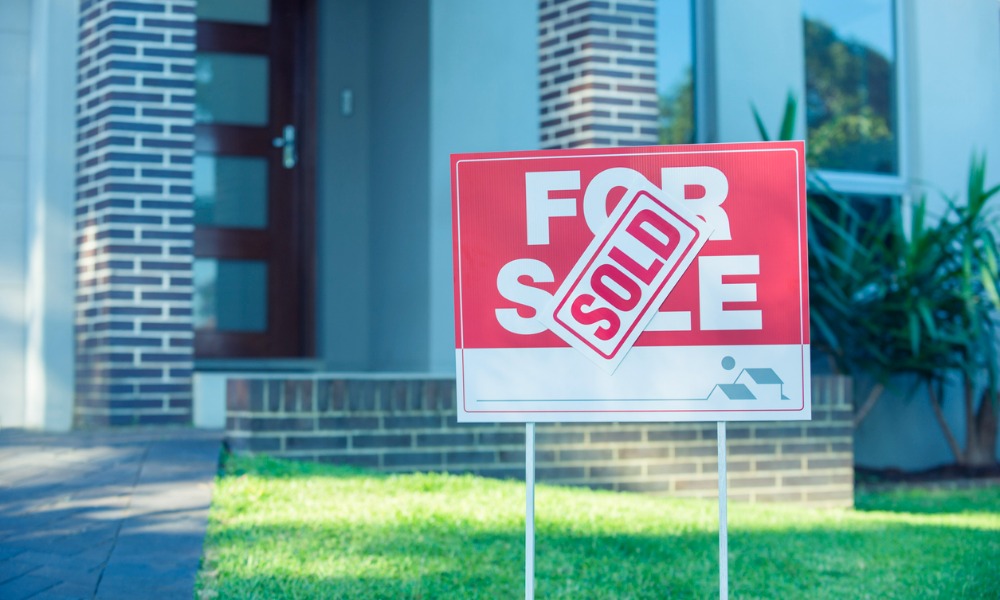