Sponsorship is a "perfect fit" with the company's focus on innovation and speed, exec says

Guaranteed Rate and Richard Childress Racing (RCR) have forged a new partnership with Tyler Reddick and his No. 8 Chevrolet for multiple races during the 2022 NASCAR Cup Series.

As part of the tie-up, the Chicago-headquartered mortgage lender will sponsor Reddick’s No. 8 Chevrolet at the final Next Gen test of the offseason at Phoenix Raceway on January 25 and March 13. Guaranteed Rate will also feature Reddick’s first race on its social media pages.

Reddick and RCR join a host of Guaranteed Rate’s sports partnerships, which include the NHL, National Lacrosse League, UFC, Bassmaster and the Professional Bowlers Association. 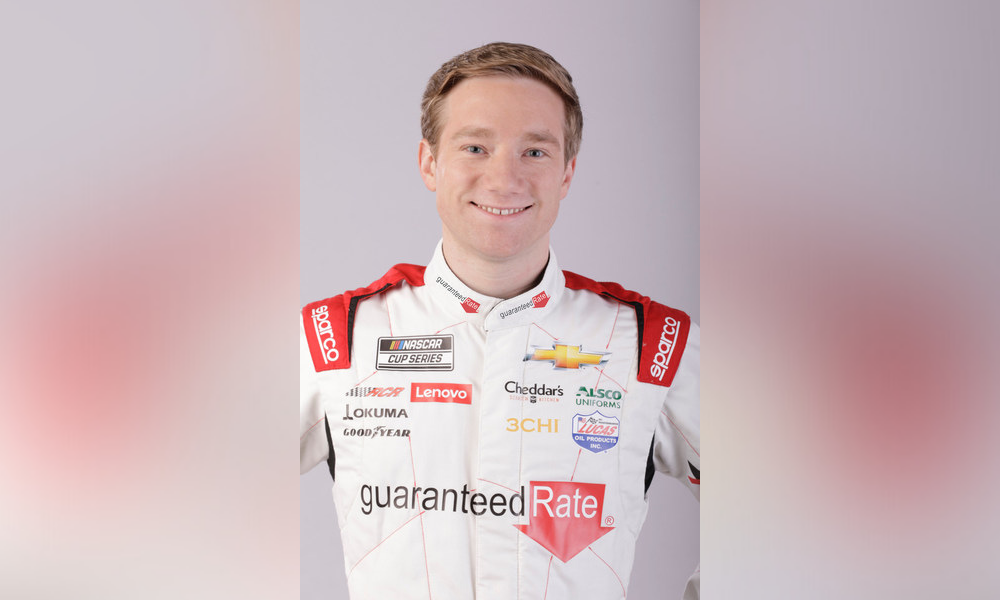 “We’re thrilled to partner with Richard Childress Racing as Tyler gets behind the wheel of his new and improved Next Gen No. 8,” said Steve McNelley, vice president of sports marketing and partnerships at Guaranteed Rate. “Our focus on technology, innovation and speed makes this sponsorship a perfect fit, and we’re proud to kick off the season with one of NASCAR’s most talented drivers.”

“I’m excited to partner with Guaranteed Rate this season,” Reddick said. “Their commitment to the power of belief connects perfectly with what the entire Richard Childress Racing team is striving to achieve. We are looking forward to working together to showcase our commitment to NASCAR fans everywhere.”