Delinquencies could remain elevated for years

But will a foreclosure tsunami be the result?

Mortgage delinquencies may remain above pre-pandemic levels until 2022, according to a new forecast from Black Knight.

Although the COVID-19 pandemic affected the housing market similarly to other natural disasters at first, that appears to be changing – suggesting that the pandemic could result in a prolonged period of elevated mortgage delinquencies, according to Black Knight’s latest mortgage monitor report, released today.

“After tracking closely to the recovery pattern we’ve seen following natural disasters in early months, the trend lines of COVID-19’s impact on mortgage performance have begun to diverge and indicate a longer recovery period ahead,” a Black Knight spokesperson said in an email to MPA. “In fact, based upon the current 3-month average rate of improvement, delinquencies wouldn’t return to pre-pandemic levels for another 19 months – putting us into March of 2022 before we could see the numbers normalize.”

“What’s more, when the first wave of COVID-19-related forbearance plans reach their 12-month expiration period, we would still have a million excess delinquencies,” Black Knight Data & Analytics President Ben Graboske said. “As early-stage delinquencies have already returned to pre-pandemic levels, the bulk of these will be seriously delinquent when the forbearance clock runs out – and serious delinquencies have yet to peak, increasing yet again, albeit more mildly, in August.”

Graboske said that while the forecast “may seem to paint a bleak picture for the future,” there were “multiple mitigating factors” that could help prevent an ensuing tsunami of foreclosures.

“First and foremost, while recovery has been slow and incremental, the bulk of homeowners who have come out of forbearance are currently performing on their mortgages,” he said. “That’s roughly a third of the 6,1 million homeowners who’ve been in forbearance at one time or another since the pandemic began.”

Of those homeowners no longer in forbearance but still past due, the “vast majority” are in active loss-mitigation programs with their lenders, Graboske said.

“Just 54,000 loans at present represent significant risk – having left forbearance, are past due and not engaged in loss-mitigation efforts,” he said. “Seventy percent of those were already delinquent in February, before COVID became a factor. Furthermore, American homeowners now have the most equity available to them in history. Of those in forbearance, just 9% have less than 10% equity in their homes, which offers both homeowners and lenders multiple options in lieu of foreclosure.” 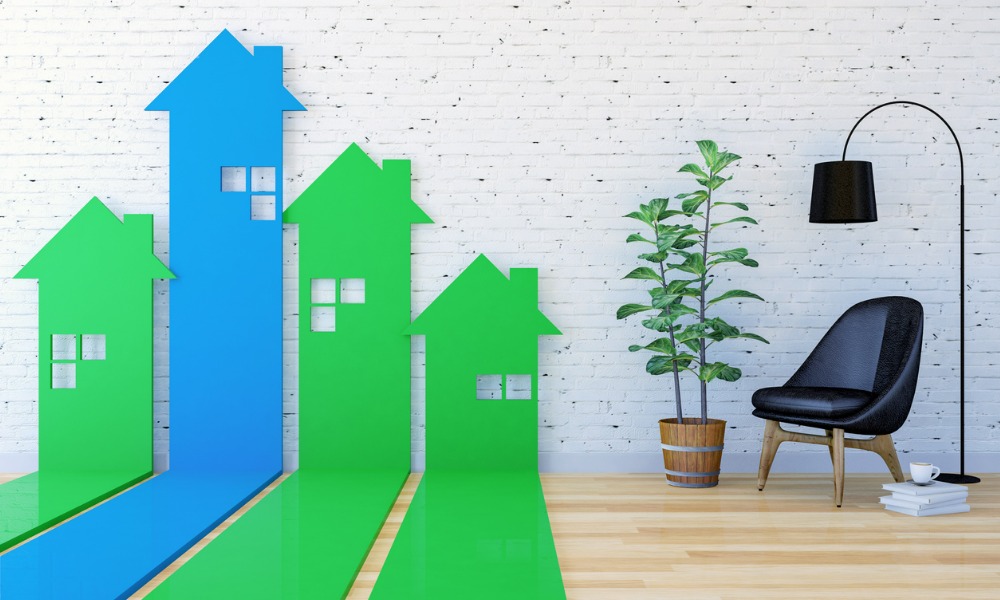