According to a report by independent think tank Hispanic Council, by 2060 the US will become the second country in the world with the largest number of Spanish-speaking people after Mexico.

For its part, the US Census Office estimates the US will have 138 million Spanish speakers by 2050, while roughly 127 million people, representing 27.5% of the US population, will be Hispanic during the following decade, according to the Cervantes Institute, a Spanish non-profit government agency promoting the study and teaching of Spanish language and culture.

Significantly for the US mortgage industry, 70% of first-time homebuyers over the next two decades will be Latino, the DC-based think tank Urban Institute recently reported.

No forward-thinking company in the services sector can afford to ignore the data, but there’s really no point in looking so far ahead - the US already has 41 million native Spanish speakers, while a further 11.6 million are bilingual, mostly the children of Spanish-speaking immigrants.

Arlyn Kalinski (pictured), Guaranteed Rate’s newly appointed compliance officer and a native Puerto Rican with 15 years’ experience in the financial services industry, is fully aware of the importance of this demographic to the country’s economy.

“Hispanic homeownership is at a tipping point. This is an opportunity to meet the moment by addressing the homeownership needs of this expanding population and provide additional resources, education and outreach to diverse communities throughout the country,” Kalinski said on being hired.

According to the Chicago-based retail mortgage lender, Kalinski will serve with the company’s newly established Language Access Program, designed to guide prospective homebuyers through the entire mortgage process in their preferred language - starting with Spanish.

The program will also include training and recruiting resources, as well as education, financial literacy and community outreach. In addition, Kalinski will oversee internal company-wide programs that prioritize career paths and new skill development for employees interested in supporting Limited English Proficiency communities.

In simple terms, Guaranteed Rate will be offering ‘over the phone’ interpretation services, with plans to translate the company’s website into Spanish and include technology offerings that would assist the loan application and loan experience up to closing, Kalinski said.

“One thing that has been consistent throughout for me, is the fact that the different roles that I’ve held in my career have been all been an attempt to communicate with consumers in their preferred language,” she told MPA this week. “I’ve worn different hats in my career, assisting consumers with forbearance plans, deferrals, repayment plans and more. But the one thing that hasn’t changed is the fact that these consumers need assistance in their preferred language.”

Any firm ignoring the economic potential and contribution of the Latino community does so at their peril. A report issued last month by the non-profit organization Latino Donor Collaborative said the community was a key driving force of the US economy, and that it was growing 57% faster than the US GDP as a whole.

It said that if the US Latinos were a standalone country they would have the 7th largest GDP in the world, tied with France, after having contributed $2.7 trillion to the US economy in 2019.

But although there are many national banks within the industry with websites that have been translated into Spanish - it’s the third most widely used language on the internet - less than 8% of internet traffic is in that language, according to the Index of Human Development.

Read more: “The majority are still lagging behind men”

Nonetheless, Kalinski believes there has been a significant shift in attitude within the US mortgage industry, noting that there is now a greater willingness to address the issue.

“Right now, everybody’s kind of coming together to solve this. And it’s a great opportunity for all of us to listen and to implement the right infrastructure to support these consumers.”

Guaranteed Rate appears to be one of the firms in the space that is listening. When the company announced Kalinski’s appointment, executive director diverse segments Camilo Escalante said of her: “She’s the key piece to helping us win in this marketplace and set a model for the entire industry to follow.” 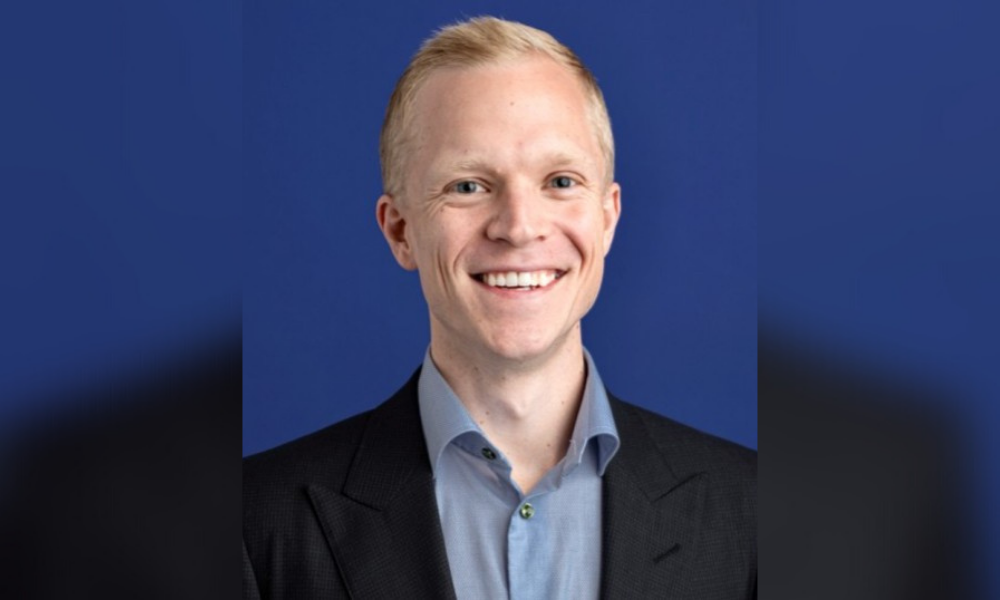 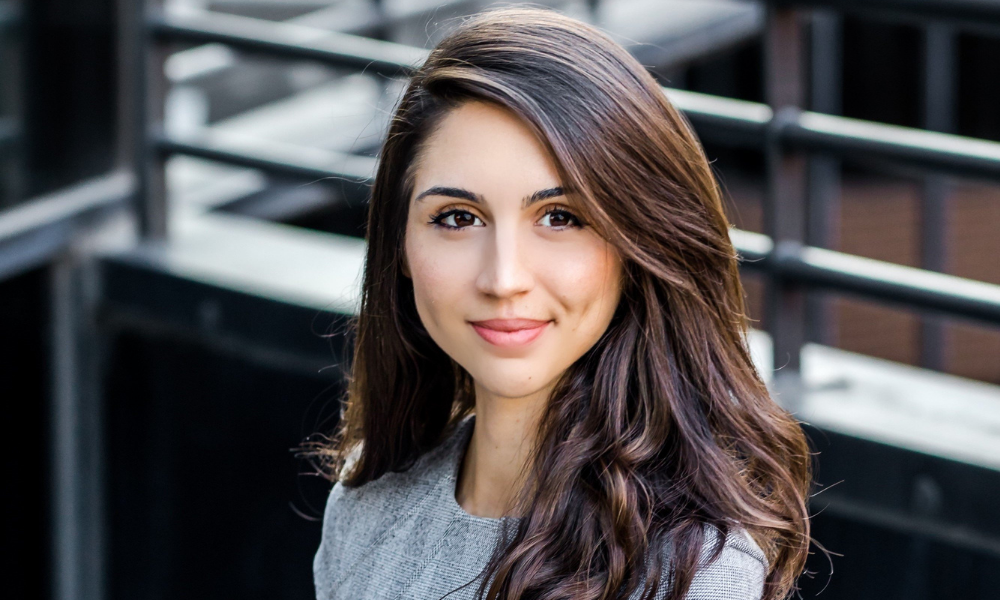 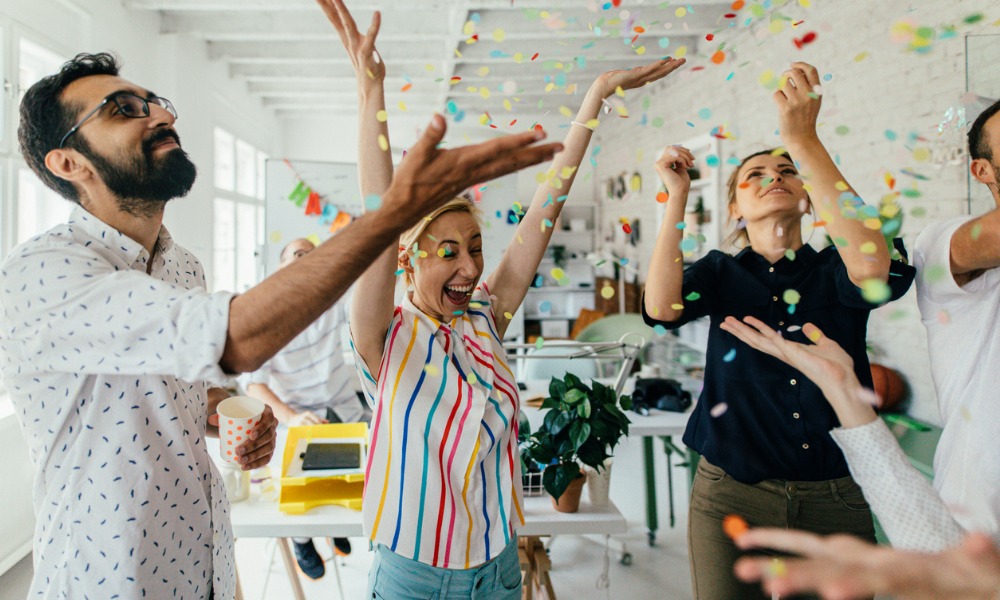