The Association of Independent Mortgage Experts (AIME) is looking to increase the diversity of the mortgage broker channel – and it’s taking proactive steps to do so.

At its National Fuse Conference last week, AIME announced the Spark program, a small-business grant program with an initial focus on women and minorities in the mortgage industry. Spark launched with $2 million in funding and two separate grant programs – one for women and one for minorities – that will provide grants of up to $50,000 apiece to start new mortgage brokerages.

“I think the mortgage industry has looked pretty similar for the last 20, 25 years. The makeup and perspective of loan officers is pretty similar – and it’s a good perspective,” she said. “But we feel that with the shifting dynamic in home buying and the home buyers coming up right now – millennials, women, minorities – encouraging growth in the variety of those perspectives is a good thing. We want to encourage diversity in the channel to make sure those communities are represented by the people helping them get a home. We don’t want to take anything away – there’s trillions of dollars in this business – we just want to add some perspective to make sure consumers are being served in the best way possible.”

Spark’s initial $2 million comes from Home Point Financial and United Wholesale Mortgage, but many other companies have expressed enthusiasm about the program since it was announced at Fuse last week, Sweeney said.

“Home Point and UWM are the first two partners we’ve had sign on, but we’ve had a great response since we made the announcement. We’re definitely looking to expand, but those two were the first, and they’re also the biggest supporters of AIME, so they’re great partners to kick things off with,” she said.

Sweeney said that other mortgage pros have contacted AIME to see how they could support the program.

“We’ve even had quite a few brokers with successful shops, who maybe got a hand early in their careers, who want to give back – which I think is an amazing reflection of the community that exists in the broker channel,” she said.

“I think that there’s a large percentage of that group that’s going to be retiring in the next five to 10 years,” Sweeney said. She said that AIME was working with the National Association of Minority Mortgage Bankers of America (NAMMBA) to raise awareness among young people of the opportunities a career in mortgage broking provides. That’s an awareness that Sweeney herself can attest is sorely lacking right now.

“I’m 30 years old. I graduated college eight years ago and had no idea that mortgage was even an option. I just sort of fell into it four and a half years ago,” she said. “We’re going to do quite a bit of work with NAMMBA’s Visionary program to work with college graduates, so we can make sure the industry can sustain itself. We want to cultivate the next generation of leaders, and we think this program is a great way to support them.”

Sweeney said these efforts – to boost the number of women and minority brokers, to bring in younger professionals – are all about broadening the broker channel’s perspective.

“I think the key is additional perspectives,” she said. “It’s been really important to us that we don’t think this is a replacement – it’s a supplement. We want to bring more people into the industry. With the face of the home buyer changing, we think it’s really important that the people helping you purchase a house understand your perspective.”

The importance of additional perspective is something Sweeney can speak of from her own home-buying experience.

“The number of times I was asked if my dad or my husband was going to be signing – because I was a single woman – was kind of crazy,” she said. “I think bringing more perspectives is only going to add to brokers’ ability to help consumers.”

Based on the response to the Spark program, that’s a sentiment brokers seem to share.

“I’ve been really excited to see the number of people from our AIME community who’ve reached out to see not only if they can contribute money, but if they can be mentors,” Sweeney said. “It’s a great reflection of how brokers can serve their community. We want to keep doing good and showing the industry that everyone can make money – but the important thing is the good you can do and how you can impact your community over time.” 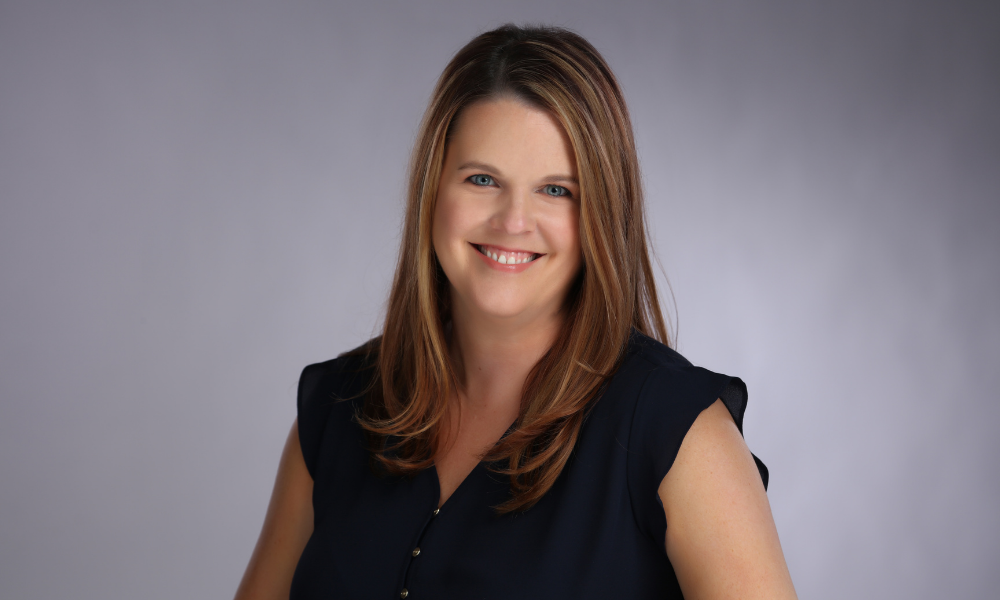 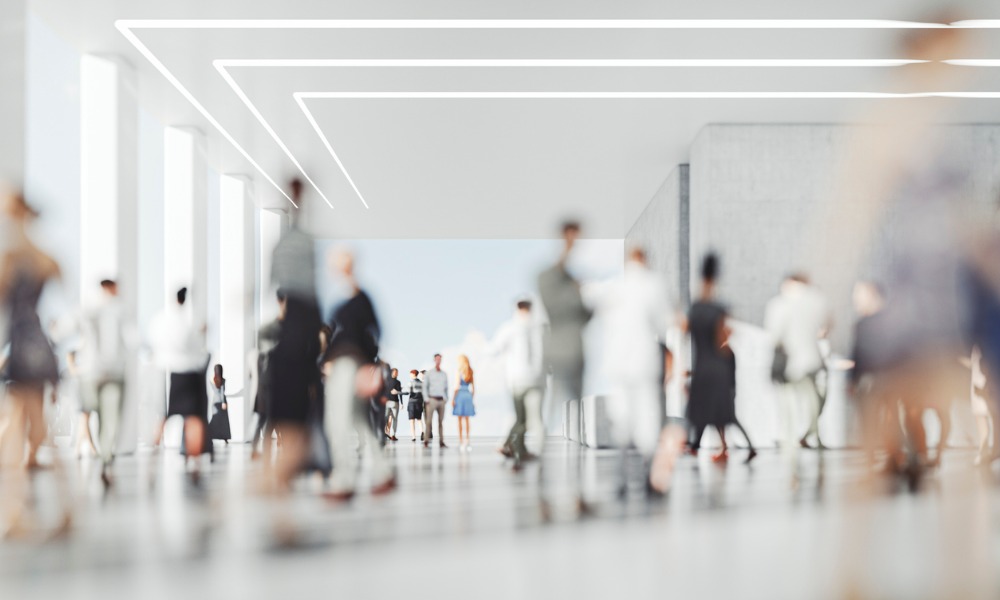