Why did millions of homeowners not refinance under HARP?

The FHFA set up its Home Affordable Refinance Program in 2009 as millions of US homeowners were left underwater from the financial crisis.

But ten years on, a study by three professors at Columbia Business School has found that more than half of all eligible borrowers under the program did not decide to refinance their mortgages.

Those borrowers were sent preapproval applications, the offers were attractive, and there was no monetary cost; so why did the borrowers choose not to refinance?

Suspicion of banks say the researchers.

Despite the average potential saving of $8,719, the study concluded that borrowers’ suspicion of banking institutions is the main or only reason that many customers do not accept refinancing offers.

And the correlation between suspicion and refinancing is robust and significant they found.

The study warns that if suspicion of the banking sector is not strong, customers are less likely to refinance and are likely to continue paying more and increasing the risk of defaults from those higher monthly mortgage costs.

The paper, "What's the Catch? Suspicion of Bank Motives and Sluggish Refinancing," by Professors Eric Johnson, Stephan Meier, and Olivier Toubia, is published by Oxford Academic. 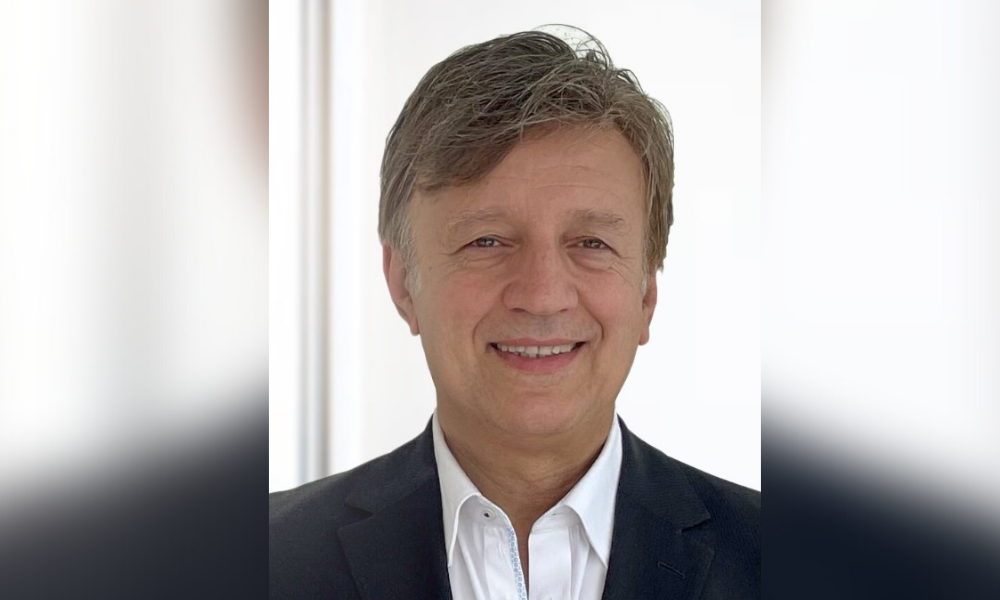 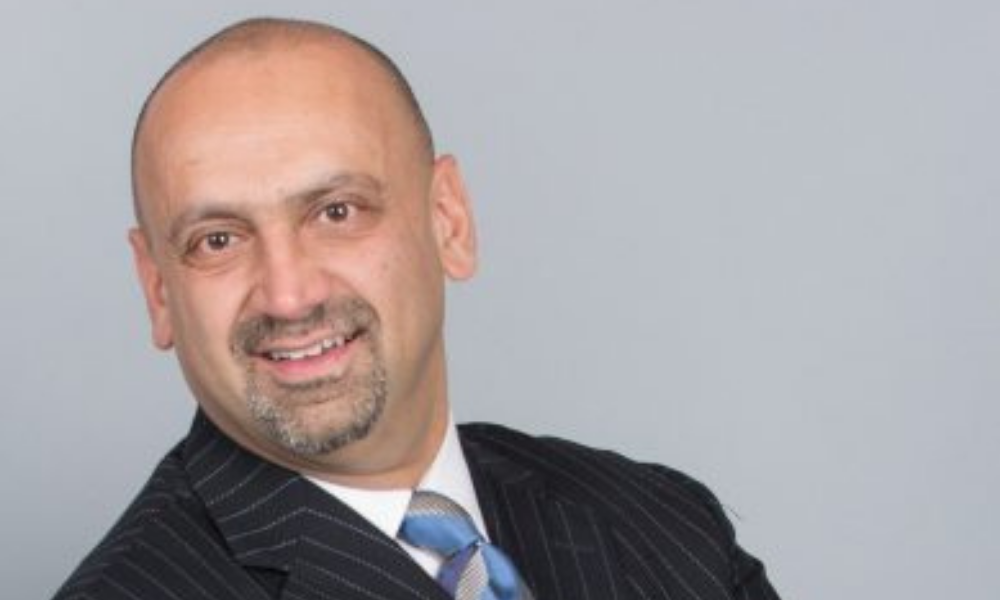 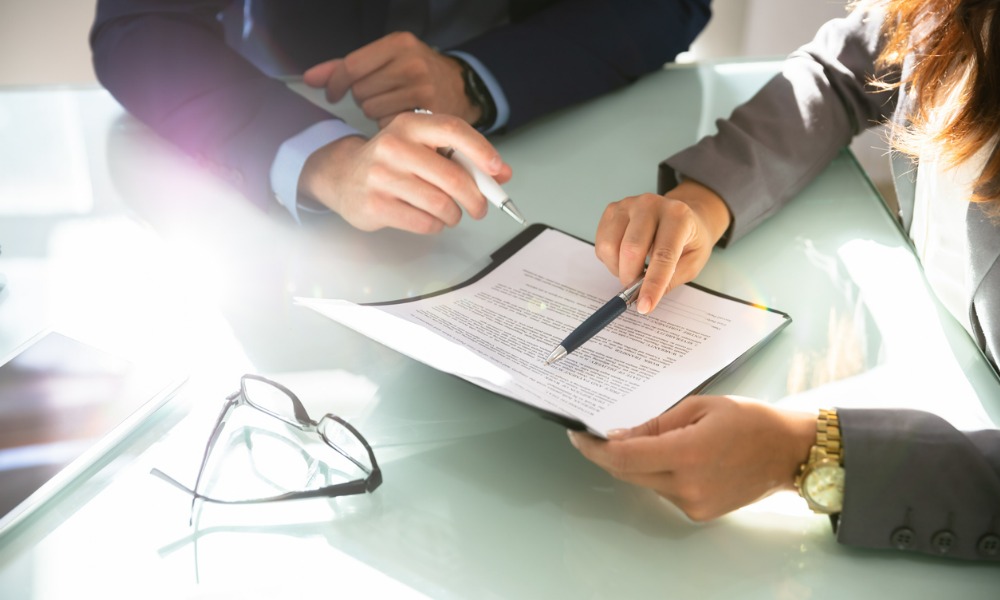