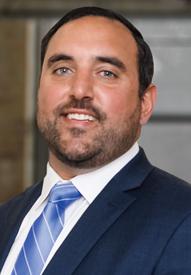 Shant Banosian is Guaranteed Rate’s #1 loan officer nationwide with 1136 closed units and $434.5 million in funded loans in 2016 alone. He has been in the mortgage business for more than a decade and has consistently been recognized for his high level of production and superior customer service. With an impressive career volume of over $1 Billion in funded loans, Shant prides himself on being one of the best in the business.

He was ranked the #3 originator in America by Mortgage Executive Magazine for 2015 and 2016 and is the #1 volume loan originator in Massachusetts for 2013, 2014, 2015, and 2016 according to Banker and Tradesman. Scotsman Guide has ranked Shant as the #1 Loan Officer in Massachusetts several years in a row. Shant has also been featured on Mortgage Professional of America’s Young Guns list of mortgage professionals under 35 for the last three years, and after several years as a Guaranteed Rate President’s Club member, he was named to the prestigious Chairman’s Circle in 2015 and 2016, an exclusive club for top producers who exceed $100 million in annual loan volume.

Shant has found success in the mortgage business for many reasons but most notably for always putting the customer first. An impressive 98% of his clients would use him again, and he continues to grow his business thanks to word-of-mouth referrals. Shant’s goal is to simplify the mortgage process for his customers and make the home loan process easy to navigate. He and his team thoroughly educate their borrowers throughout the mortgage transaction so they fully understand their options and feel comfortable with their chosen loan program. He also strives to get loans closed quickly and in record time.

Shant graduated from Bentley University with a Bachelor of Science degree. He grew up in Watertown, MA, and currently resides in Belmont with his wife and two daughters. He is very involved in his community and the surrounding towns, and is a current member of the Watertown Rotary Club and Watertown Chamber of Commerce. Community involvement is a very important part of Shant’s personal and professional life, and he is extremely proud of his Massachusetts upbringing. He is also heavily involved with St. Jude's and it is a passion of his. 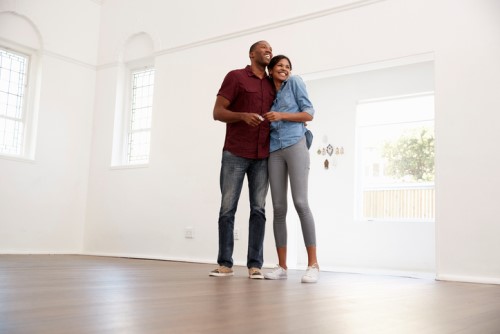 Building and leading your team to success

If your team members don’t agree with your mission, no one will succeed. Get everyone on board 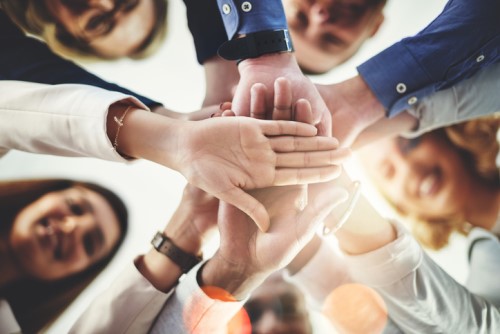 The power of events on relationships 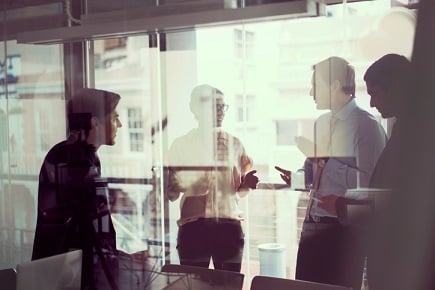 In an era where the average person spends nearly 10 hours online per day, according to CNN, shifting your business to the digital world is critical, especially in the mortgage industry 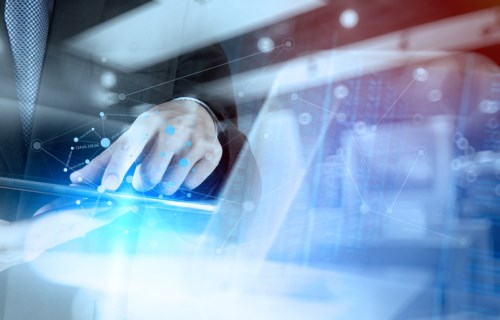