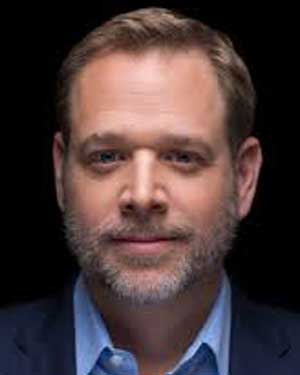 Jay Farner is CEO of Quicken Loans, the nation’s largest mortgage lender, responsible for the leadership and growth of the company. Farner joined Rock Financial in 1996 and quickly became one of the company’s top mortgage professionals. In early 1997, he became a director of Mortgage Banking and played a significant role in training and development for Rock Financial, the company’s former Michigan-only brand. He was later promoted to vice president of Web Mortgage Banking in May 1998 and helped establish Quicken Loans as the largest online lender in the country. Prior to becoming CEO, Farner served as president and chief marketing officer of Quicken Loans, leveraging the synergies between marketing, business development, and mortgage origination operations. During his time in these roles, Quicken Loans launched Rocket Mortgage, the first fully online and on-demand mortgage experience. Along with his work for Quicken Loans, Farner serves as an executive board member for Community Solutions and the Metropolitan Detroit YMCA. Also listed in the 2019 Mortgage Global 100, Farner holds a bachelor’s degree in finance from Michigan State University and is a member of the 2011 Crain’s Detroit Business 40 under 40 class.