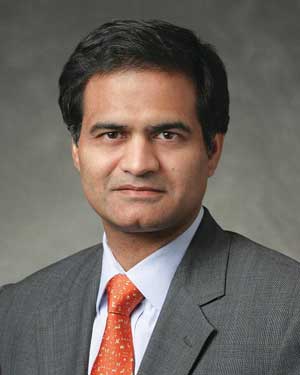 Sanjiv Das is the CEO of Caliber Home Loans, one of the largest housing specialty firms, a post he has held since February 2016. Since Das was appointed CEO, the company has continued its expansion in the Western part of the United States. The company announced that it originated $7.85 billion in October 2019, a record for total one-month production and across nearly all production channels. In addition to record production, Caliber was the fastest growing mortgage company in the US among the top-30 lenders between the second and third quarters of 2019, growing more than 70% in production as measured by Inside Mortgage Finance. Prior to joining Caliber, Das served as executive vice president of global financial solutions at First Data Corporation, where he led the international business and played an instrumental role in taking the company public. He has also held executive management positions at several other companies, including CitiMortgage. Das, who was also listed in last year’s Mortgage Global 100, earned his Bachelor of Science degree in Finance and Economics from Southeast Missouri State University, and his MBA in Finance from Saint Louis University.