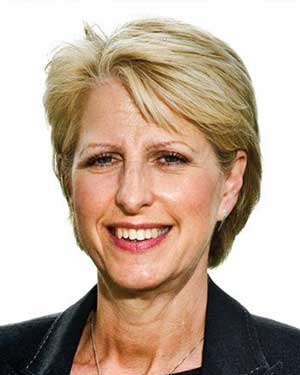 Sally Laker, managing director at Mortgage Intelligence, joined the Bournemouth-based mortgage club and network when it was launched in 1996 as a sales manager. After MI was acquired by UK merchant banker Close Brothers Group in March 1997, Laker was appointed sales and marketing director; and in 2000, she became managing director. Laker has always worked in the mortgage business, mainly through life companies such as Norwich Union (now Aviva), Royal Life, and Prolific & Provincial. She was a member (2009-15) and deputy chairperson (2013-15) of the FCA Small Business Practitioners Panel, and was a member of the Association of Mortgage Intermediaries for five years until 2008. Laker is a finalist in the 2020 British Mortgage Awards.