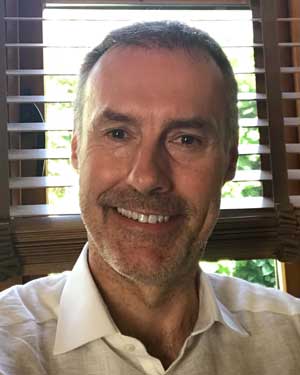 Chris Pearson is the head of intermediary mortgages at HSBC, responsible for intermediary mortgage distribution for the UK company. He is also the regional wealth director, responsible for driving the delivery of the wealth, mortgage, and premier operating plan in the Central region, as well as the intermediary mortgage distribution nationally. Prior to joining HSBC in December 2014, he worked nearly eight years at the Royal Bank of Scotland, where he held a range of roles, including head of specialist mortgages, national sales director of financial planning, head of telephony strategy, and director of intermediary mortgages. Earlier in his career, he worked at Halifax and at the Bank of Scotland. Pearson earned his Higher Degree in Business and Management from Durham University. Pearson is a finalist in the 2020 British Mortgage Awards.