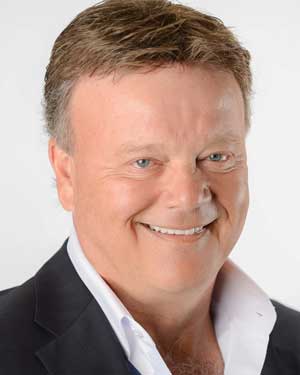 Boris Bozic, recipient of the CMA 2019 The TransUnion Award for Lifetime Achievement in the Mortgage Industry and 2015 Mortgage Hall of Fame inductee, began his career in financial services more than 25 years ago. He started as a mortgage broker, but soon craved a different sort of challenge. So, he moved to Vancouver where he joined Mortgage Centre Canada to become its area franchise manager for Western Canada. Bozic went on to lead the largest independent brokerage firm in B.C. for eight years before returning to Toronto where he was recruited by TD Bank to lead their broker channel. In just 36 months, Boris grew TD’s market share from seventh place to second overall. His next challenge came in 2005 when he launched MERIX Financial. MERIX funded $1.4 billion in its very first year in operation — something that had never been done before by a new entrant in the broker channel. Boris’s contributions to the industry continued through his work with industry associations. While based in Vancouver, he was elected vice president of the MBABC, and for six years he was a member of CAAMP’s leadership, serving as a board member, secretary, vice chair, and ultimately chair.