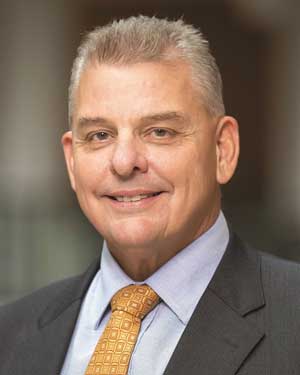 Warren Shaw is a highly regarded business executive with extensive experience in operational, strategic, and large people leadership roles, in the areas of retail and commercial, finance distribution, relationship management, and product and business development. He commenced as head of third party at Westpac Group in December 2019, after four years of service as national head of Westpac broker distribution. Prior to joining Westpac in January 2016, he was CEO at The Banksia Financial Group and before that spent 27 years with National Australia Bank, where his previous roles included running NAB’s retail bank and mortgage business. Shaw holds an M.B.A. from the Australian Graduate School of Management.