Kanye West, Church of Scientology among “small businesses” that have received PPP funds

The Paycheck Protection Plan has its merits. Oversight doesn’t appear to be one of them

Last week, the Small Business Administration disclosed that a collection of billionaires, massive companies and other “small businesses” like the Church of Scientology all received financial assistance as part of the Paycheck Protection Program.

Among the recipients were Kanye West’s Yeezy shoe brand, which was approved for a PPP loan in the range of $2 million to $5 million, despite the rapper’s status as a billionaire and his 100 percent stake in the company. Artist Jeff Koons, film director/winemaker Francis Ford Coppola, and West Virginia Governor Jim Justice, reportedly the richest person in West Virginia, all received millions in PPP funds to ostensibly pay their workers.

The revelations point to one of PPP’s major flaws, the ability of major organizations to access funds meant for small, distressed operations. The $2 million that goes to a single world-famous artist, for example, could instead have been used to help several small businesses.

"PPP was sold to the American people as a program to help Mom-and-Pop shops keep their lights on during the pandemic," Kyle Herrig, president of watchdog organization Accountable.US, said in a statement to NBC News. "The reality is that the Trump administration created a program that helped the well-connected cut to the front of the line to get these loans."

Major restaurant chains like TGI Fridays and P.F. Chang’s China Bistro also received hefty loans of between $5 and $10 million. Unlike firms like Yeezy, which employs a hundred or so workers, P.F. Chang’s used its PPP funds to keep 12,000 workers employed.

According to SitusAMC CEO Michael Franco, the dishing out of funds to what could reasonably be described as underserving organizations is a reasonable misstep considering the Paycheck Protection Program’s rapid design and roll-out.

“There are always externalities created when you implement new programs and policies,” he says. “In this case, the rules around it had to be light to get institutions to participate and borrowers to want to borrow. It’s not a matter of ‘what went wrong’ as much as what could be changed moving forward for similar types of program aimed at preserving paychecks for recipients.”

Franco explains that there was no mandate that businesses had to be in a distressed situation or otherwise unable to pay personnel. “If there was,” he asks, “who would be the arbiter of what counted as distressed or not distressed?”

Franco considers the controversial payments to be a design flaw rather than an illustration of gross oversight. He sees the willingness of the public to now bash the PPP program and vilify its beneficiaries as a disappointing development.

“Class-action lawsuits against lenders have already started. Public shaming of institutions that received loans has already started. Congressional investigations are likely, which will cost taxpayers additional money,” he says.

“Overall, this will only make implementing necessary programs more difficult in the future, as lenders and borrowers are both now witnessing the drawback of participation in highly politicized government rescue programs.” 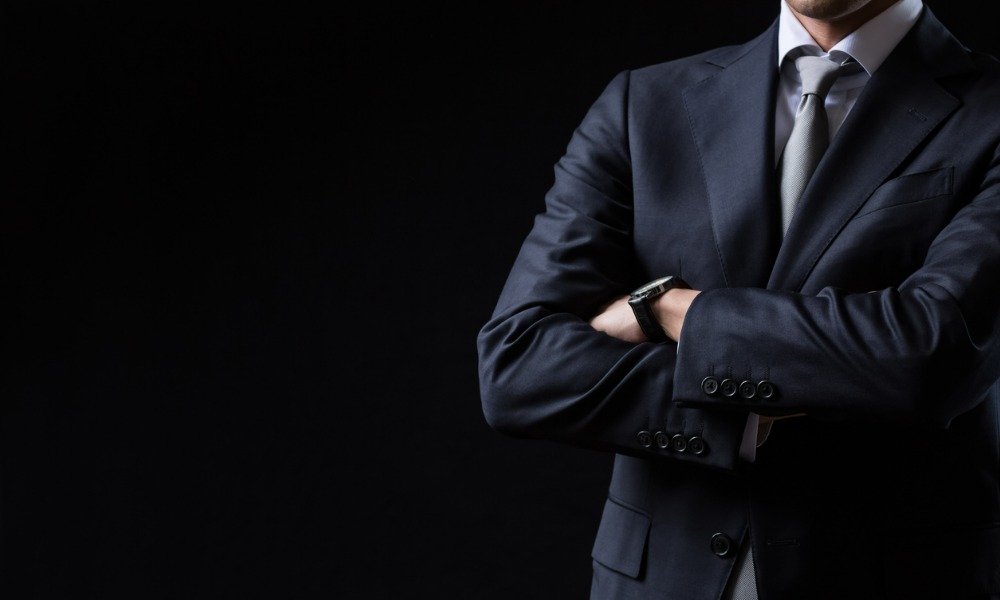 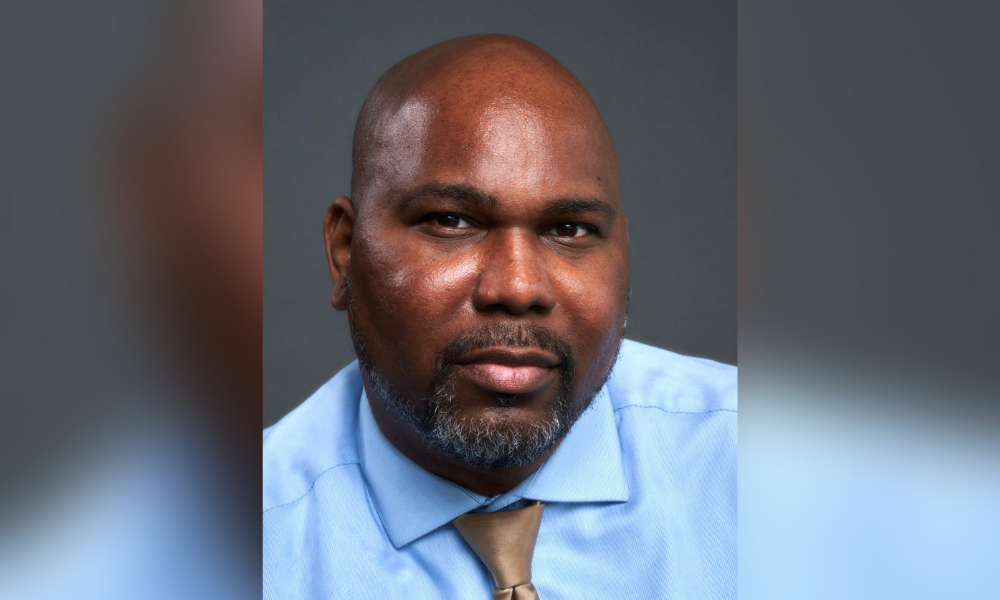 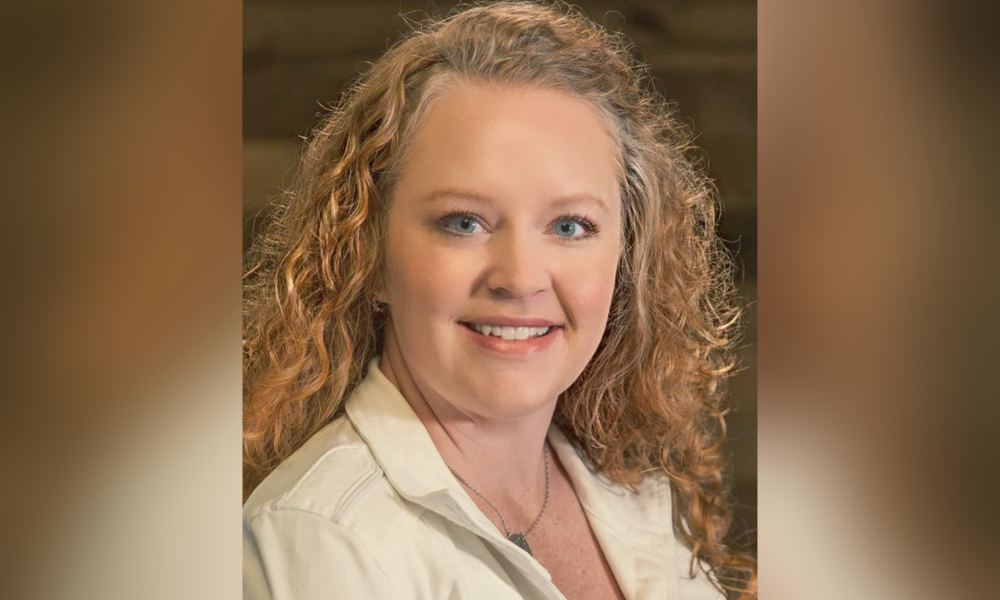