However, April saw an increase in the daily average lending amount, from £6.76 million to £7.39 million.

Figures reported on LTV levels, average term, purpose, and completion times have been practically identical throughout 2022.

Pepper Money announced a significant second charge lending milestone in April, with its current lending book exceeding £1 billion, and it has lent a total of £1.8 billion since inception.

“As the increase in second charge lending continues, lenders are working hard to maintain service levels and our own experience has seen that most have now increased capacity as the record lending levels only look to continue,” Matt Tristram, co-founder and director of Loans Warehouse, said.

“Second charge loans are being more widely used. With record low rates and variety of products, they are clearly now at the forefront of more mortgage professionals’ minds than at any point in Loans Warehouse’s 16 years of trading,” he continued. 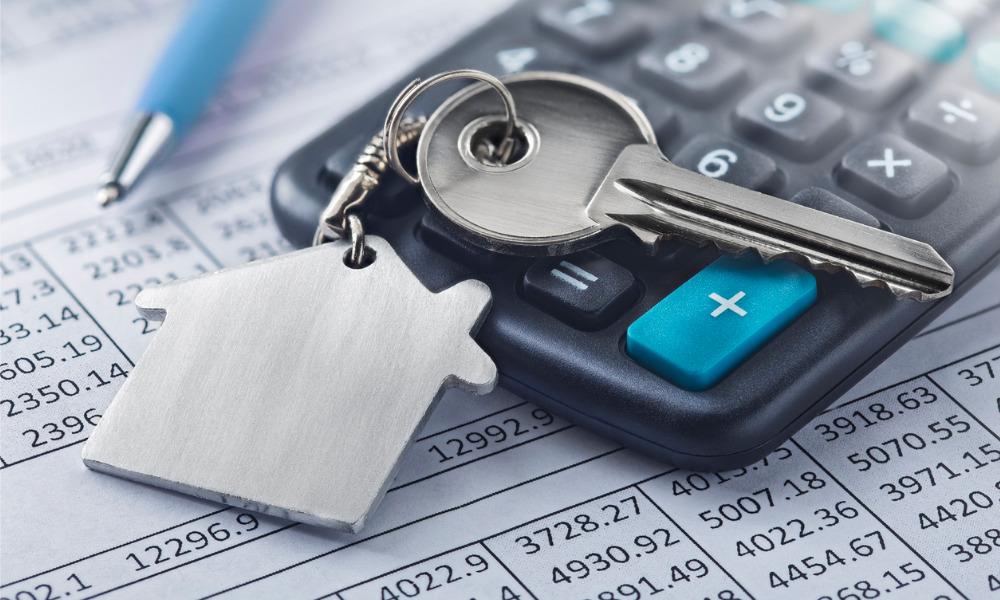