High-end buyers in Toronto might end up paying more tax than anywhere else, Sotheby's chief says

Implementing a levy on high-end homes in Toronto will drive off talent from other places, Don Kottick of Sotheby’s warned.

“I don’t think taxing is the right way to go. We’re already paying more tax than people pay in other countries,” the Sotheby’s CEO told the Toronto Star. “If you keep taxing we’re going to become anti-competitive.”

“At some point people are going to say, ‘Enough is enough.’”

The statements came in the wake of recent proposals by Toronto city councillors, who are calling for taxes on luxury and vacant homes. Among the suggestions is a 3% tax on homes with sales values of $3 million and higher.

The luxury housing segment in the Greater Toronto Area has just enjoyed a boom year. In 2019, sales of homes (including condos) priced between $1 million and $2 million shot up by 25% annually.

Activity in the $2 million - $4 million bracket was up by 12% from 2018. The highest-end sector with homes valued higher than $4 million slightly drooped by 3% year-over-year.

“If we had more supply there probably would have been a lot more sales too,” Kottick stated in Sotheby’s just-released market report. 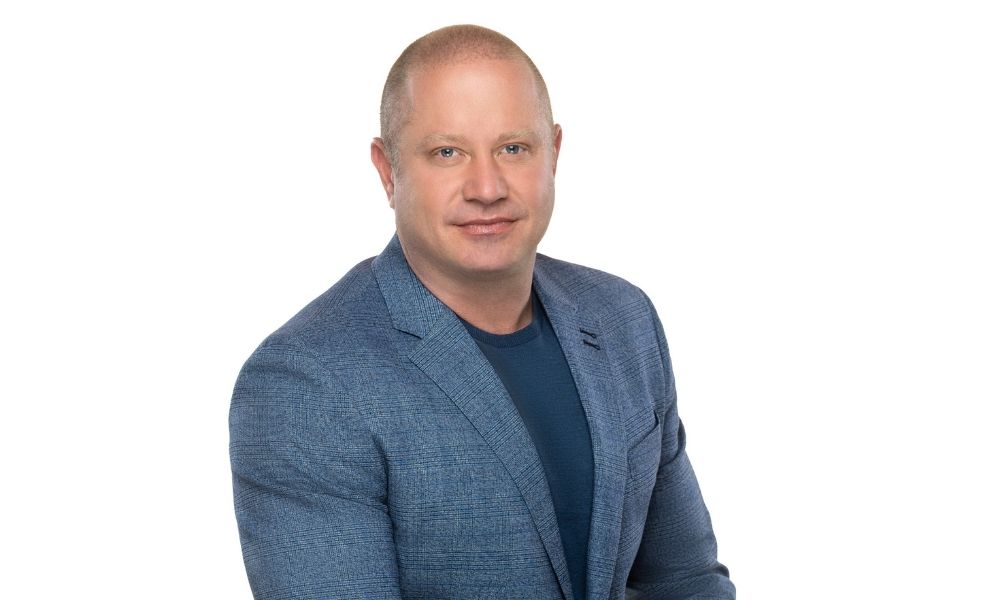 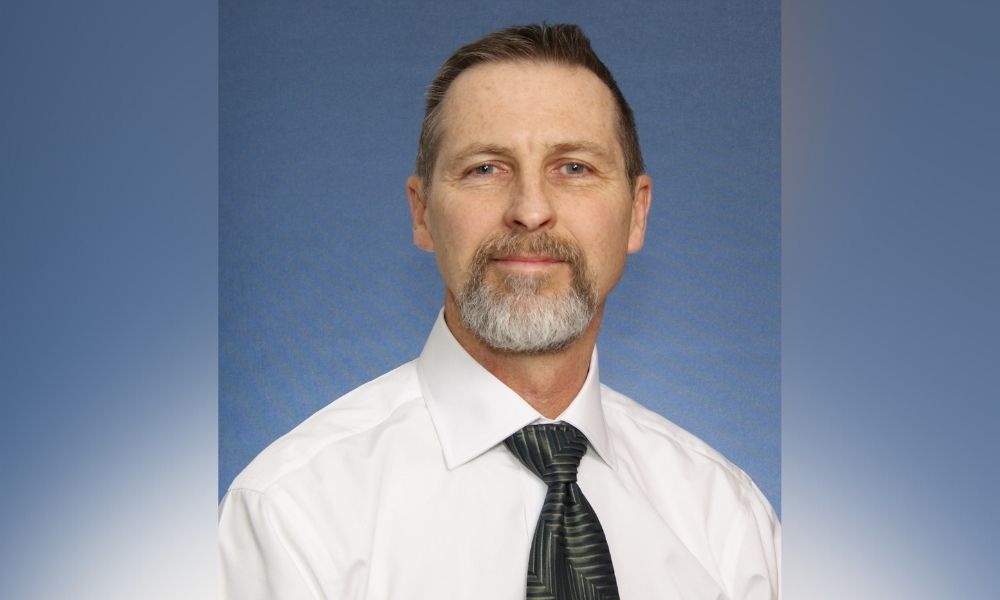 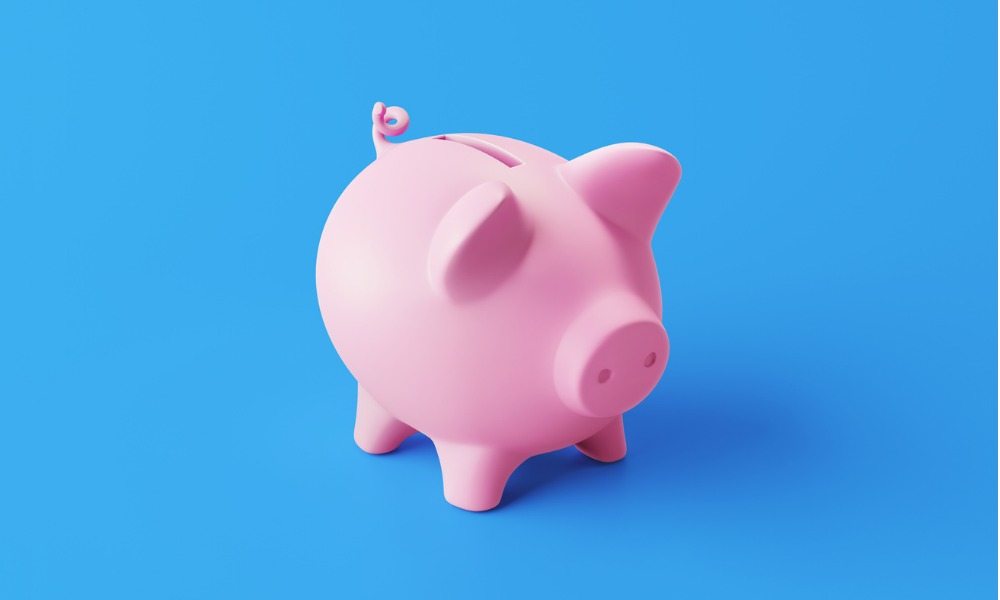