Another cost is effectively replacing the tax, says one observer

Perrottet’s goal to overhaul stamp duty and introduce a broad-based land tax, is to be one of the major reforms in the NSW government’s final pre-election budget.

Stamp duty is a form of tax payable when a home is bought, theoretically covering the cost to the government to change documentation. It’s long been considered a barrier to homeownership and can also be a disincentive to existing homeowners wanting to upgrade or downgrade their home.

Rather than fork out for stamp duty upfront, Perrottet is proposing that certain homebuyers in NSW could instead opt into an annual land tax.

Read more: Which housing schemes will continue under labour?

Updated reforms mean that owners of the top 20% of residential properties in NSW (by price) wouldn’t be eligible to opt in, and would continue to pay stamp duty, the Sydney Morning Herald reported. As outlined in a 2021 discussion paper, land tax would be permanently attached to the property, making future owners responsible for paying the tax if the previous owners had.

Funding for the changes has been approved by NSW Cabinet’s Expenditure Review Committee, putting NSW ahead of other states in housing tax reform, the publication reports.

Current data from Revenue NSW, confirmed to MPA, shows the government collected $13.2bn from stamp duty (residential and non-residential) in the 11 months to May 2022. While the ability to opt-in to a land tax could benefit homebuyers, the data indicates the government’s coffers would take a hit.

Although further details of the package are not yet available, senior government sources confirmed to the Sydney Morning Herald the reforms are in the budget.

Summing up stamp duty as an “inefficient,” “inequitable” and “unreliable” tax, Housing Industry Association chief economist Tim Reardon (pictured) said there were many other taxes more efficient than stamp duty. 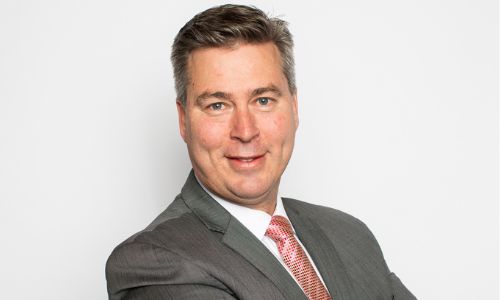 Treasury estimates showed for every additional $1 raised in revenue through stamp duty, the cost is 72c, he said.

Comparatively, the cost of GST is reported to be 19c.

In its 2012/2013 budget, ACT began a 20-year program to reform housing taxes, including the eventual removal of stamp duty, to be replaced by steady increases in general rates, Reardon said.

While there were numerous transition options, each with its own complexity, nine years in, the NSW state government is considering an alternative “opt in” model to manage transitionary risk.

The key to any tax change is ensuring that the economy-wide benefits of reform are shared with the segment of the population that is disadvantaged, Reardon said.

“As with all tax changes, there is a risk some households may be worse off and it’s important that the wider economic benefits that flow from tax reform, are used to offset the adverse impacts of affected households,” Reardon said.

He said many households, such as the substantial portion that borrowed less than 50%, were still likely to choose to wear the cost upfront.

“An opt-in model will still take a decade, perhaps more, to see the economy transition to alternative forms of taxation on homes,” Reardon said.

Acknowledging stamp duty had long been viewed as an ineffective tax, Property Investment Professionals of Australia (PIPA) chair Nicola McDougall (pictured immediately below) said it is a “major impediment” to getting into the Australian property market. 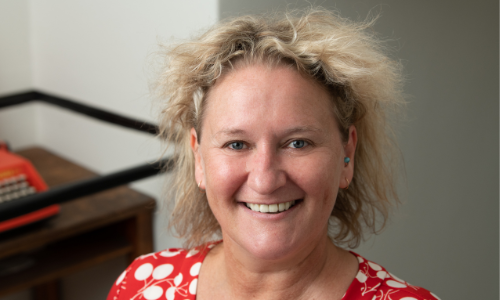 The NSW government proposal is effectively replacing stamp duty with another cost, she said.

“It’s calling it by another name, however it would still be a tax that’s required to be paid, whether it’s upfront or as an annual tax, the end result is still the same,” McDougall said.

It remains a tax that homebuyers and investors will have to pay, for the privilege of owning a property, she said.

“By having an annual land tax, it is turning into something that will be more manageable, but that also brings into question the ability for property owners to be able to continue to afford to pay [it] every year.”

For first-home buyers in NSW, there was already stamp duty relief for new and existing properties up to $650,000.

“That will be beneficial if first-home buyers are buying above that $650,000 bracket  but it’s not an [outright] axing of stamp duty, it’s the replacement of something that will need to be paid annually,” McDougall said.

“What the industry wants is a policy that removes or greatly reduces the payment of stamp duty [or a similar replacement].”

AFG head of sales and distribution Chris Slater (pictured immediately below) said for many Australians, stamp duty had long been maligned as an “impediment to moving.” 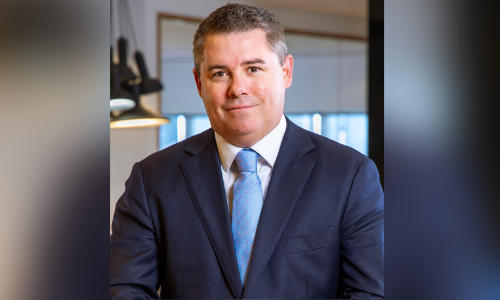 If the federal government agrees to the changes, notably the option to pay an annual land tax instead of stamp duty, they’re likely to be viewed as “welcome news”, he said.

Noting that interstate migration could be impacted, Slater said conversations about stamp duty reforms are likely to be required between the states of Australia before they’re introduced.

“The proposal also states [that] the choice of upfront or ongoing payments stays with the house if it is sold so that may create complexity for the housing market,” Slater said.

“Additionally, at some point, those staying in their homes for longer would pay less if they pay upfront so that may also skew demand for properties that still offer the choice.”

FBAA managing director Peter White (pictured immediately below) said having been part of the original consultation with the NSW government, news that reforms are in the budget is “a great step forward.” 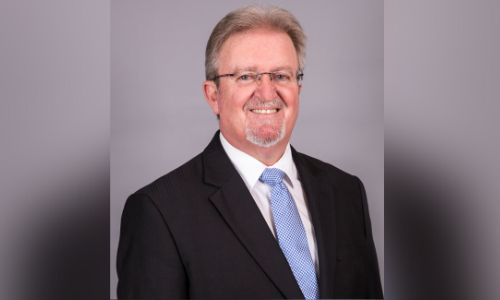 Given the rate of inflation and interest rate rises, giving homeowners another option to budget their expenses is extremely helpful, he said.

“These changes are believed to be very much on the right track with what’s needed in the marketplace and will help many first home buyers enter the marketplace,” White said.