Heritage Bank and People’s Choice merger to go ahead

Heritage Bank and People’s Choice Credit Union are to join as one under a planned merger.

Following completion of an extensive due diligence process confirming benefits of the proposal to members, the two customer-owned banks issued a joint statement confirming they would proceed with merger plans.

They would now enter the regulatory approval process, which included a member vote in late 2022.

“The recently completed due diligence confirmed that the proposed merger is a unique and compelling opportunity to combine the best of two member-driven and complementary businesses to improve member benefits including enhanced products, services, digital capabilities and competitive pricing through a growing national footprint, while increasing support for community and environmental initiatives,” the statement said.

The merger would create one of Australia’s largest customer-owned banking organisations, with around 1,800 employees, 720,000 members and total assets worth over $22.5 billion.

A governance structure had been agreed to oversee the management and strategic direction of the combined entity. 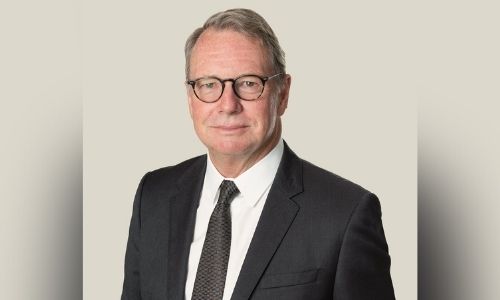 This arrangement provided seamless leadership and deep expertise for the merged organisation during the integration period and into the future, the companies said.

“Both organisations will have equal Board representation, with all current directors of both organisations appointed to the new entity’s Board. This strong Board and Executive partnership will provide stability, local experience, and long-term succession planning, as well as reflecting the fact that this is a true merger of equals,” the statement said.

The companies said they remained committed to staying member owned. There would be no redundancies below executive level, or branch closures as a result of the merger.  There would be dual head offices in Adelaide and Toowoomba.

Heritage CEO Peter Lock said the company was confident the merge was in members’ best interests.

People’s Choice CEO said the merger would create a national member-owned banking organisation that was of a size and scale to enable delivery of “outstanding products and services for our members”.

The chairmen of both organisations encouraged members to support the merger.

“This is an exciting opportunity that will enhance the legacies of both our organisations in our respective communities and will see all members benefit from a stronger, united customer-owned banking organisation,” Heritage chairman Kerry Betros said.

“The Board is committed to ensuring that we remain a strong values-driven organisation that is dedicated to mutuality, our members, employees and the communities that we operate in,” People’s Choice Chairman Michael Cameron said.

The proposed merger remained subject to regulatory and member approval. Detailed information about the merger proposal would be provided to members ahead of a member vote, expected to take place at both organisations’ Annual General Meetings towards the end of 2022.

Assuming the member vote was in favour of the merger, the new organisation was expected to be established in early 2023. 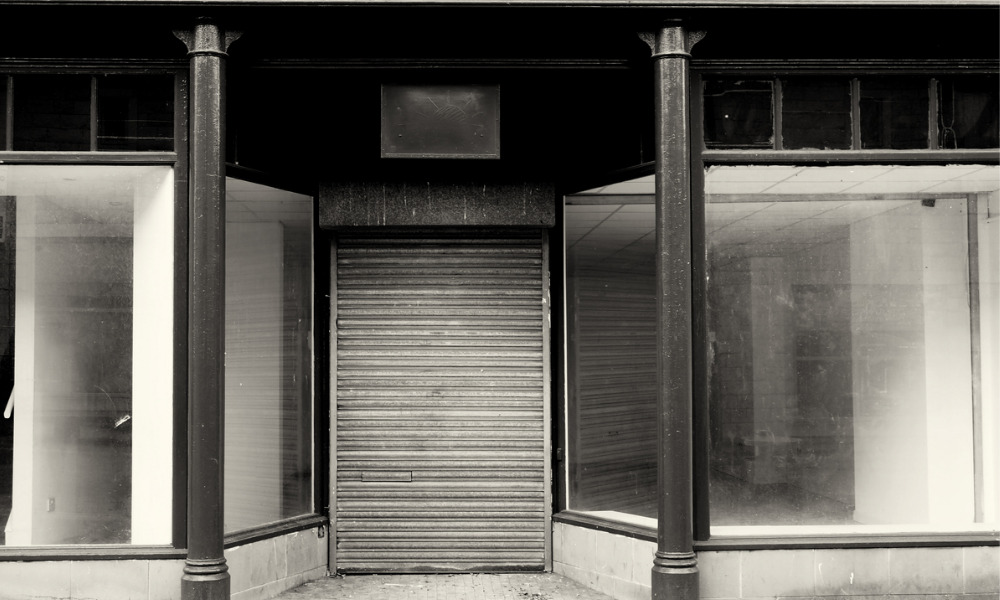 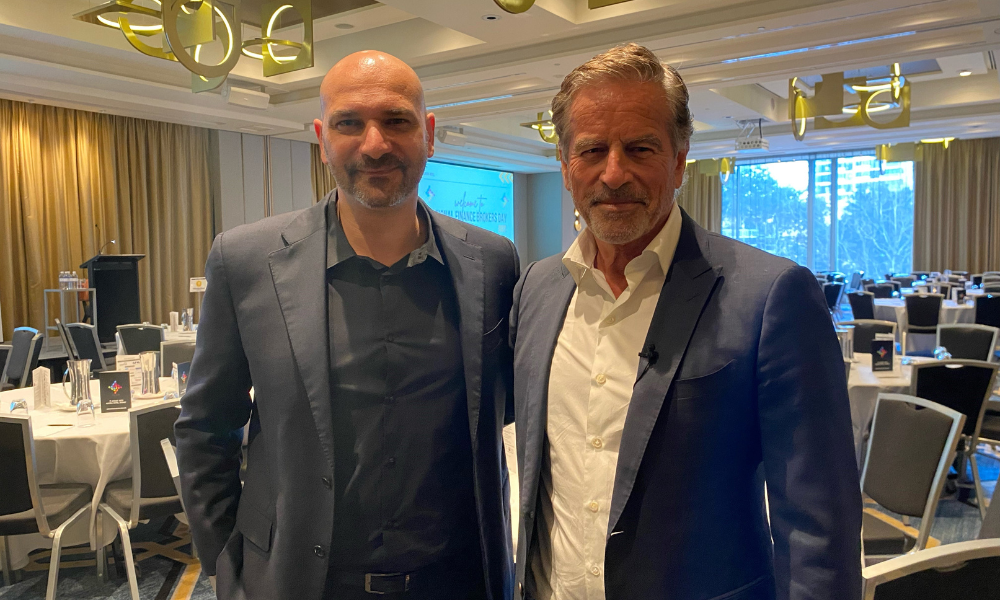 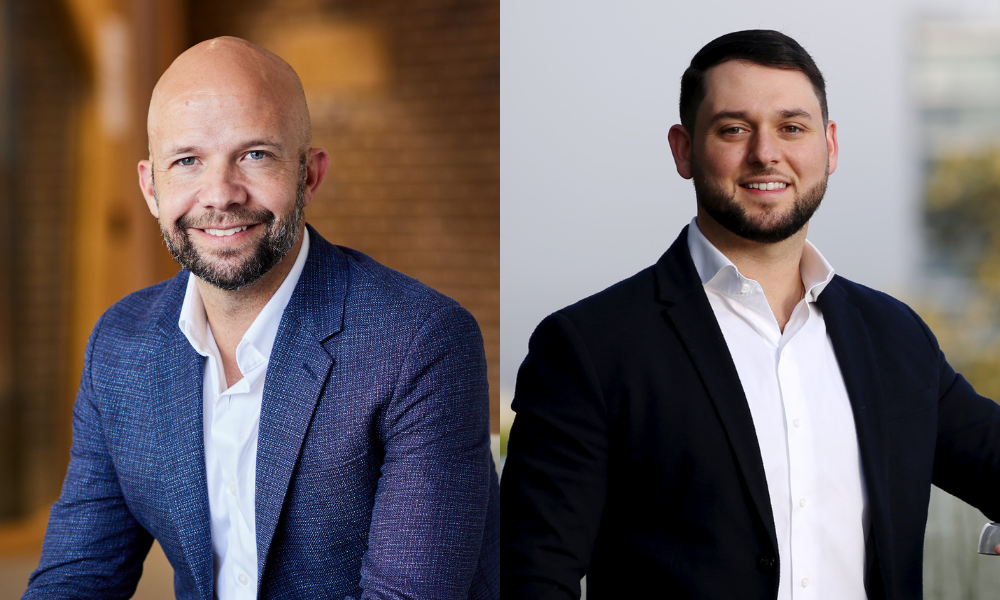 REA Group offering caters to homeowners on the move