Prices and demand rise in February

Prices in the three months to February were 7.9% higher than in the previous year.

"However, continuing pressures on household finances, as earnings fail to keep pace with consumer price inflation, are expected to remain a constraint on the rate of growth of house prices.”

Mortgage approvals for house purchases were 11% higher in the three months to January compared to the previous three months, while they were 42% higher than January last year.

Noakes added: “We are also seeing signs of a revival in housebuilding, which should help bring supply and demand into better balance and curb upward pressure on prices over the medium and longer terms." 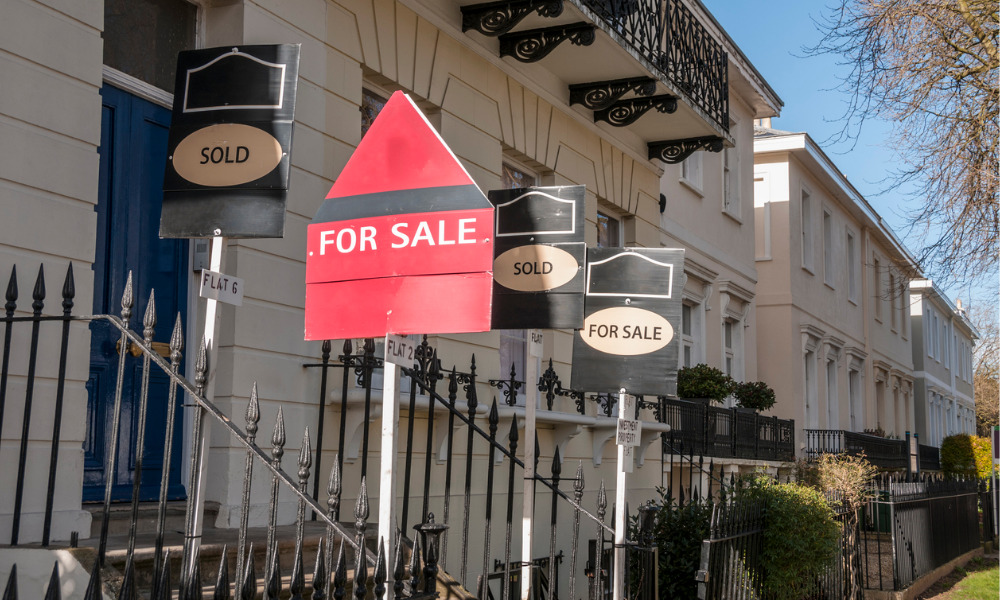