Stuart Bryce, Mansfield business development manager, said: “We have been successful because the Society has been quick to introduce competitive products but most importantly, advisers have told us how much they appreciate the service they receive from The Mansfield.

“According to the recent survey we undertook, our ability to handle enquiries and communicate throughout the mortgage process has been a big plus for introducers. Equally, the message we have been continuing to broadcast about the importance of dealing with underwriters who look at the whole case and are not letting a computer do the job for them, has won us plenty of new supporters.”

Gev Lynott, chief executive of The Mansfield, added: “This has been another strong performance for the Society. We have had a particularly rewarding year and apart from the strong financial story, I am delighted that we have been able to provide the kind of product and service mix, which the intermediary market has found so important to them and their clients.” 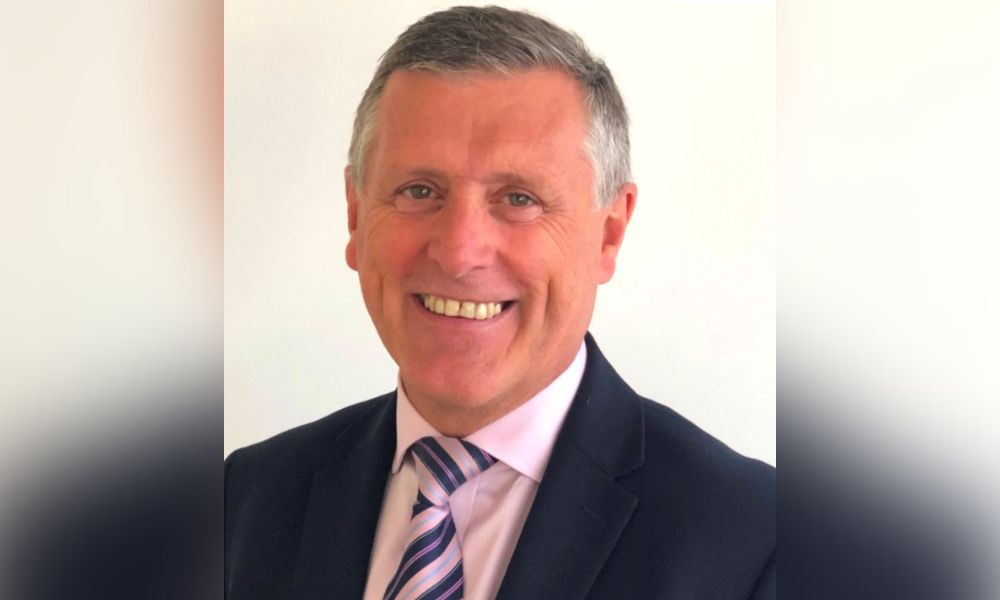 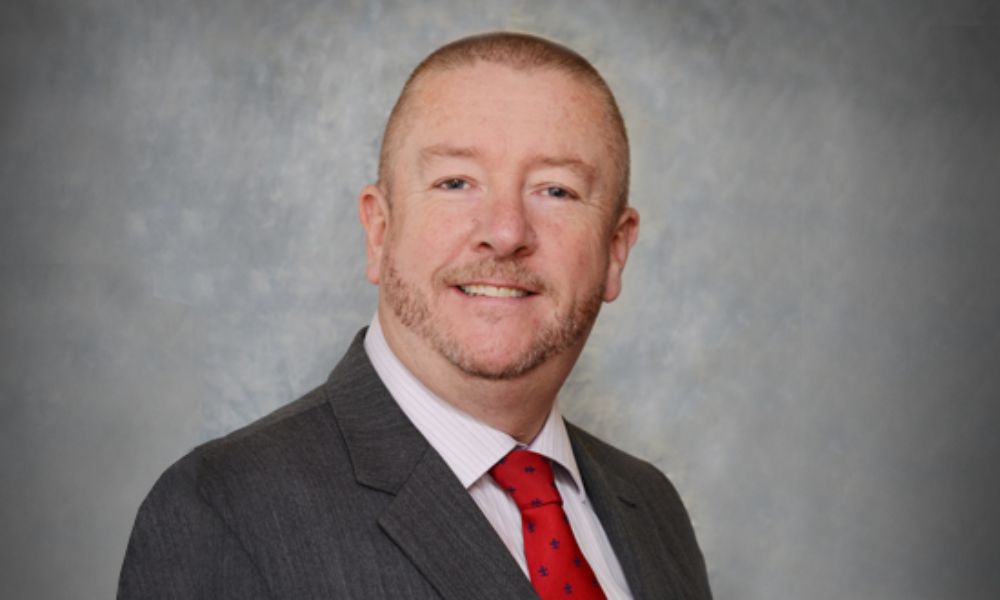 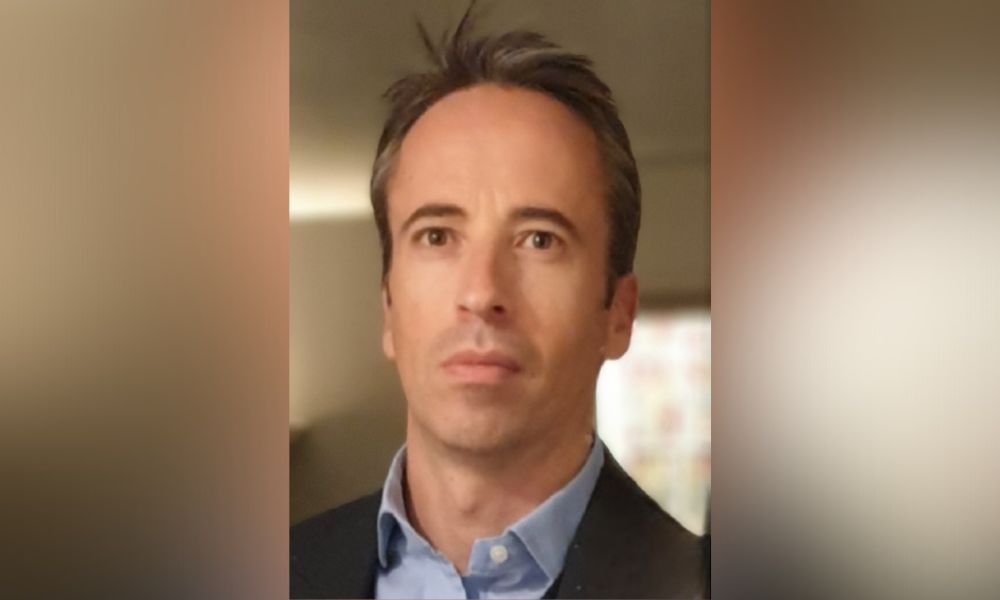