The popularity of fixed rate products has remained consistently high over the past 12 months.

The research, involving a panel of 200 intermediaries, also shows that tracker products accounted for 18% of their buy-to-let mortgage cases in Q1, which is a slight decrease from the 19% reported in Q4 2013.

Although two year fixes continue to be the most popular length of an initial fixed period, accounting for around 53% of the panel’s business, the proportion of cases has decreased by nearly 2% over the past three months.

Intermediaries have also reported a clear preference among borrowers for capital and interest mortgages, accounting for around 77% of all mortgage repayment business.

This is a significant increase of around 17% since 2008, which is largely due to increased regulatory pressures and more prudent lending practices following the onset of the financial crisis.

This is mirrored by a gradual decrease in sales of interest only mortgages, reducing by around 12% since 2008.

However, over the past three months this trend has started stabilise with interest only sales levelling off.

“Fixed rate products provide a measure of security especially as expectation builds of an increase in interest rates.

“Although a modest increase, it is encouraging to see a rise in the number of cases of three and 5-year fixes.

“The market is currently dominated by two year fixed rate products. These longer-term products provide borrowers with greater stability and reduce the prospect of payment shock.

“However, in general, the more prominent increase in sales of capital and interest mortgages over the last four years reflects the continued market cautiousness among borrowers and an increased vigilance among lenders.” 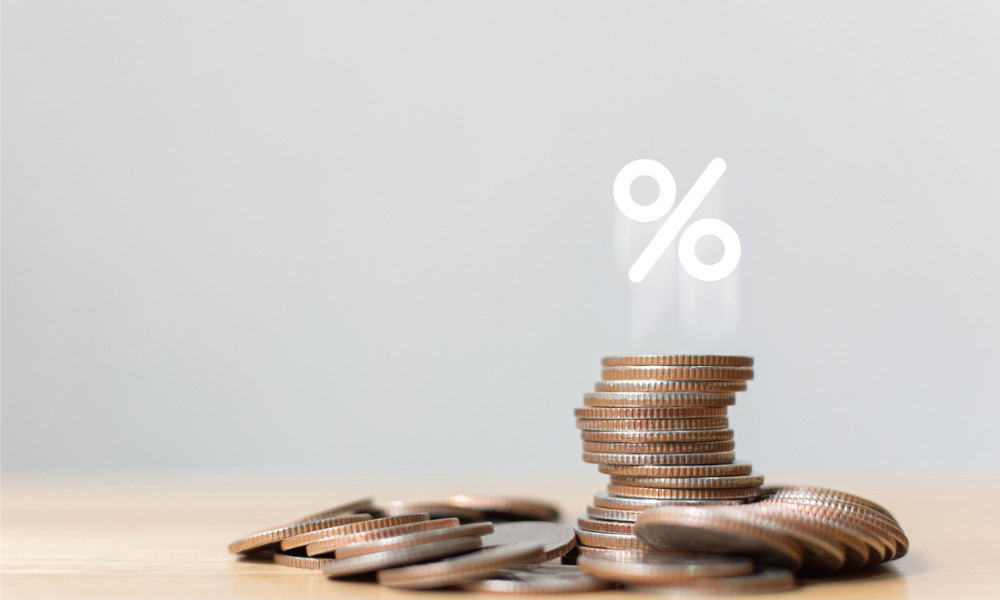 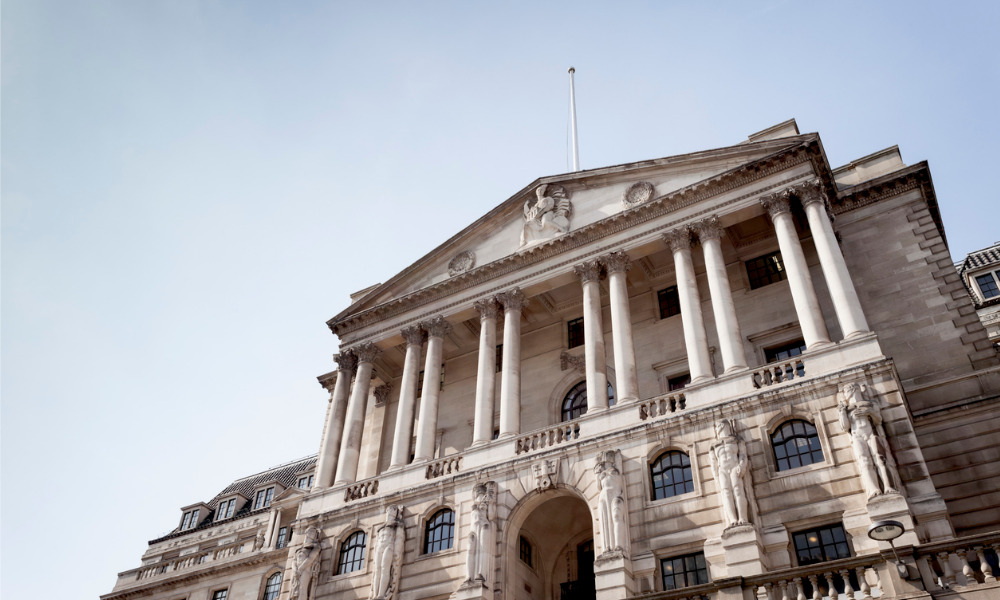 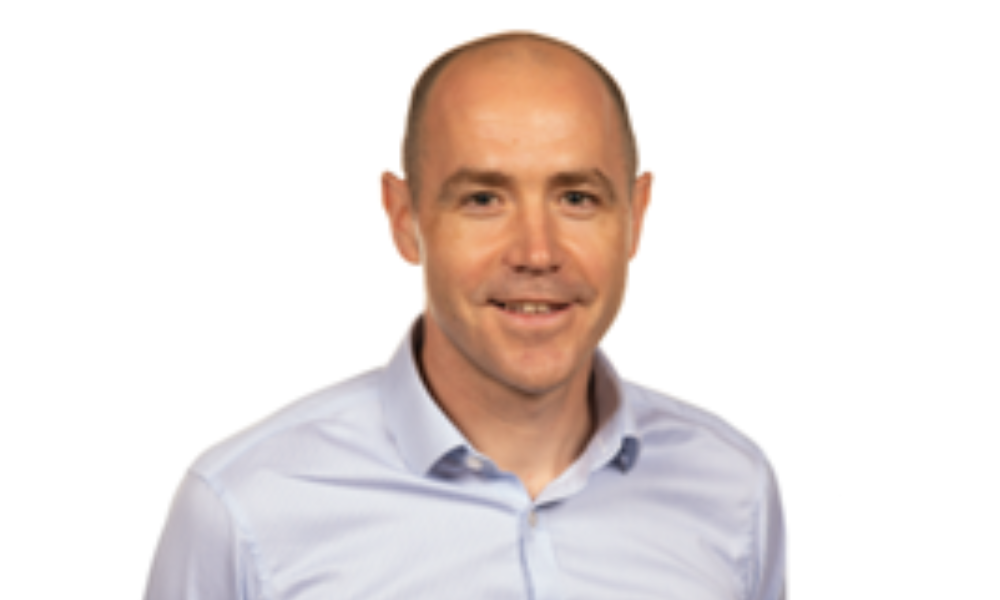