The cost of moving has increased by 6% on an annual basis to £8,248, a quarter of average annual earnings.

Marc Page, Lloyds Bank mortgages director, said: “The cost of moving can be an expensive one, and rising house prices have had an impact on this with more property sales now within higher stamp duty brackets.

“On top of the costs of moving, homemovers also need to consider the costs involved with changing mortgages, such as product and administration fees.

“However, as earnings have also risen in the last ten years at a higher rate than the cost of moving, at a national level the relative cost of relocating to a new property is actually lower than it was in 2003.”

London is the most expensive place to move, costing £20,825, five times more than in Northern Ireland where moving costs £4,253.

Indeed, the cost of moving in London is so high that it equates to nearly half of average gross earnings in the city.

Higher house moving costs are driven by a rise in house prices, as the cost of moving has increased by 22% since 2003, driven by a house price rise of 31%. 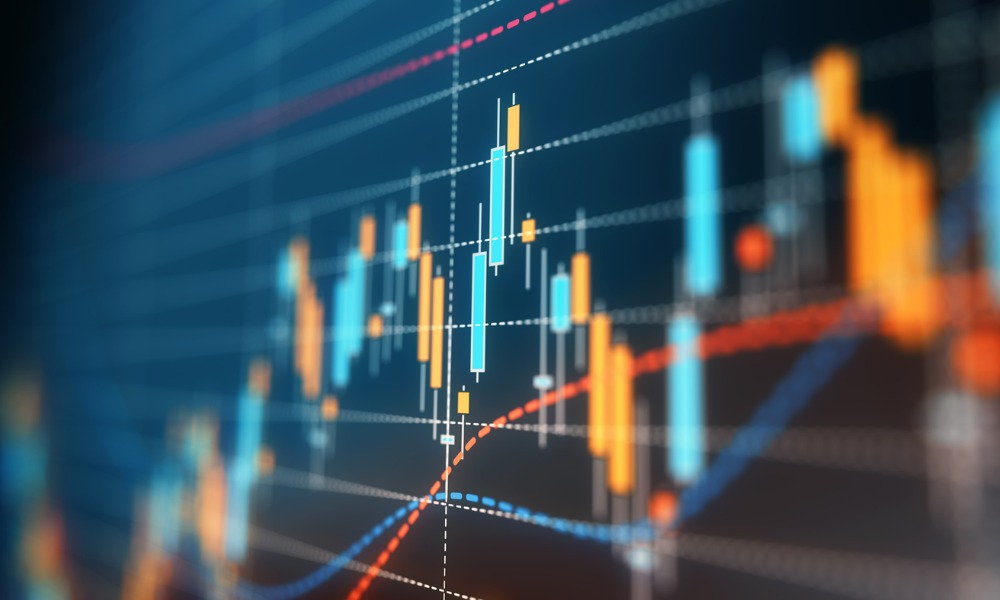 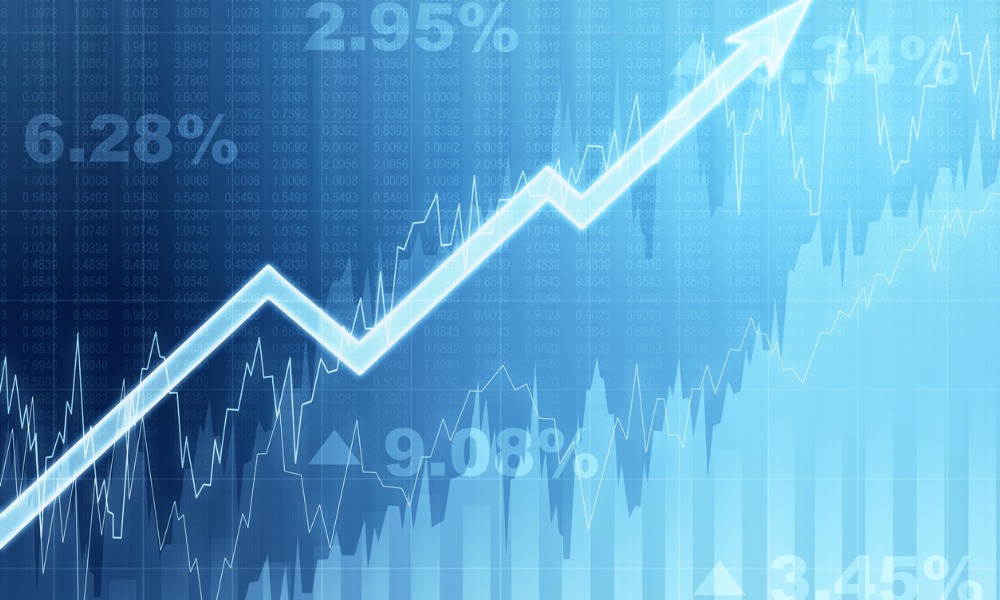 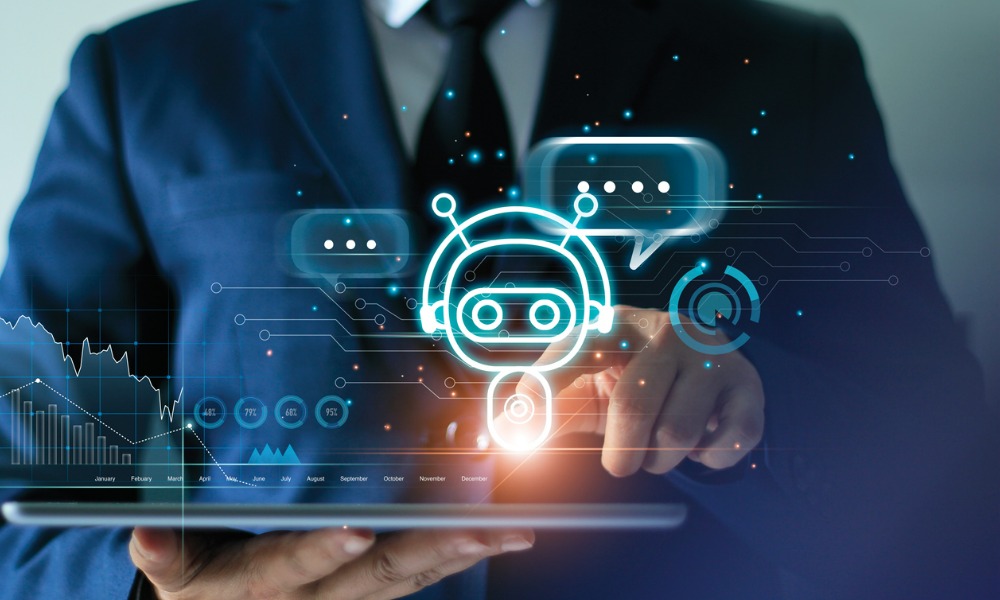