"However, despite these numbers showing a still-accelerating trend, they reflect sales which were agreed several months previously. Since then, the market has been moving closer to hibernation as is traditional at this time of year.

"It will be a few months at least before transactions fall in line with the reduced activity that we have been seeing on the ground over the past few weeks. Nevertheless, prospects for 2021 remain relatively positive bearing in mind the determination of the overwhelming majority of buyers and sellers to complete their moves even if inevitably some will miss the stamp duty deadline."

Paul Stockwell of Gatehouse Bank added "The UK property market has undergone an incredible turnaround this year. In the space of seven months, sales volumes have rebounded from the lowest level since records began to a five-year high in November.

“The latest data shows mortgage approvals still running at a 13-year-high so, while it’s widely accepted that the bumper house price growth we’ve seen this year must cool as we enter 2021, a decline in the number of transactions is by no means assured. Annual growth in sales volumes has actually accelerated, more than doubling in the space of a month, which is excellent news for the property market as a whole.

“It is entirely possible that volumes hold up next year, even as valuations cool after a glut of activity fuelled by the stamp duty holiday and a widespread desire to move to larger homes after repeated lockdowns.”

ID verification and the mortgage industry – facing up to crime 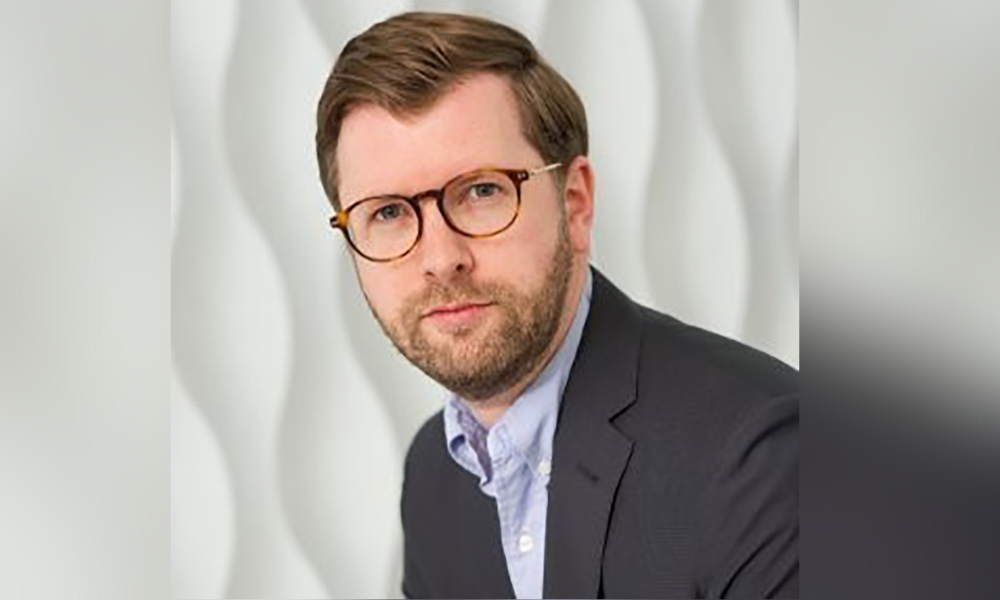 “Drop in prices expected to be short-lived”