Rightmove analysis has identified a shortfall of 225,000 homes for sale, which it said is fuelling high prices.

2021 has seen the busiest H1 ever, according to data recorded by Rightmove, while average house prices coming to the market have hit a record high for the fourth consecutive month.   The 6.7% increase has resulted in a £21,389 rise in average property prices over a six month period, upping average house prices to £338,447 in H1. Further to this, average prices rose 0.7% month-on-month, the largest monthly rise at this time of year since July 2007. Rightmove analysis has identified a shortfall of 225,000 homes for sale, which it said is fuelling high prices. Rightmove expects that the number of sales completed in the first six months of the year - due to be reported by HMRC later this week - is on course to be around 800,000, which could just beat the previous record of 795,000 set in 2007. Its analysis shows that the shortfall of 225,000 homes for sale comes from 140,000 more sales being agreed and 85,000 fewer new listings than the long-term (2014-2019) average for the first half of a year. The average number of available properties for sale per estate agency branch is at a new record low of 16 properties, compared with the previous low before 2021 of 25 properties, and a longer-term average for this time of year of 31. Tim Bannister, director of property data at Rightmove, said: “We predict that the number of completed sales will be the highest ever seen in a single month when June’s data is released by HMRC later this week. "This means it’s likely that the first half of 2021 has seen a record number of moves when compared with the first six months of any other year, induced by the pandemic’s side-effect of a new focus on what one’s home needs to provide. "That is one of the driving forces behind four consecutive months of new record average property prices. "Demand has also been boosted by the ongoing creation of new households, and property being seen as an asset to hold, with historically low returns from many other forms of investment. "New stamp duty deadlines in England and Wales for sales completed by the end of June have also helped to exhaust the stock of property for sale and concentrate activity. "This has left prospective purchasers with the lowest choice of homes for sale that we’ve ever recorded, continuing price rises, and stretched affordability. “First-time buyers are currently benefitting from their sector having the most buyer-friendly conditions. "Choice is still more limited when compared to the same period in 2019, but price rises are the most subdued of any sector. "Saving a deposit is still very hard, but 5% is now an option, and with many paying rising rents, buying your own home on a lower deposit is becoming an opportunity again. "The opportunity is also there for property owners to come to market, as it’s still a great sellers’ market despite the recent end of the tax holiday in Wales and its scaling back in England. "We’ve also seen a much more efficient housing market over the past year, with the strong buyer demand and faster churn of homes leading to a much higher percentage of sellers finding a buyer for their home, and fewer unsold homes being withdrawn from the market. "Buyer sentiment remains strong, and the growth in new households combined with people living longer and having changed housing needs is exacerbating long-term housing stock shortages.”

Cory Askew, head of sales at Chestertons, added: “This year’s sales market has seen an incredibly busy first half, whereby demand was predominantly driven by the stamp duty holiday extension and the introduction of attractive mortgage packages.

"Although the end of the first taper of the stamp duty holiday has passed, the market is still fuelled by house hunters keen to find a new home as well as city workers who are returning in anticipation of offices reopening.”

Guy Gittins, chief executive of Chestertons, said: “Although the number of buyer enquiries remains at historically high levels and the volume of viewings is at a five-year high, we are now entering a more balanced market.

"As a result, demand is currently met by supply and in the first half of the year, Chestertons brought 46% more properties to the market compared to the same period last year.

"Due to the unusually high volume of properties available to buy, price inflation is likely to be kept at bay – at least until the end of the year.” 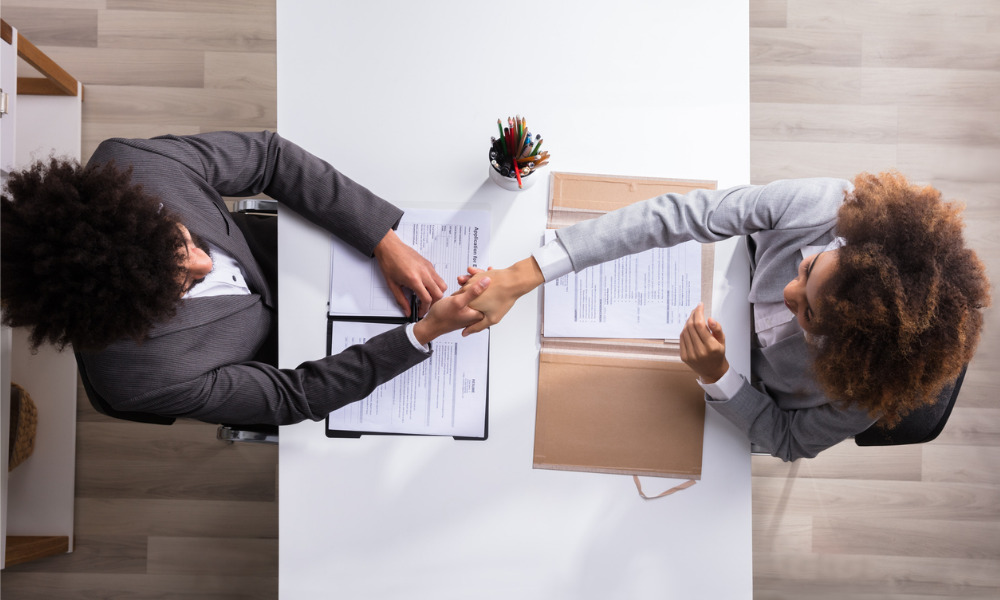 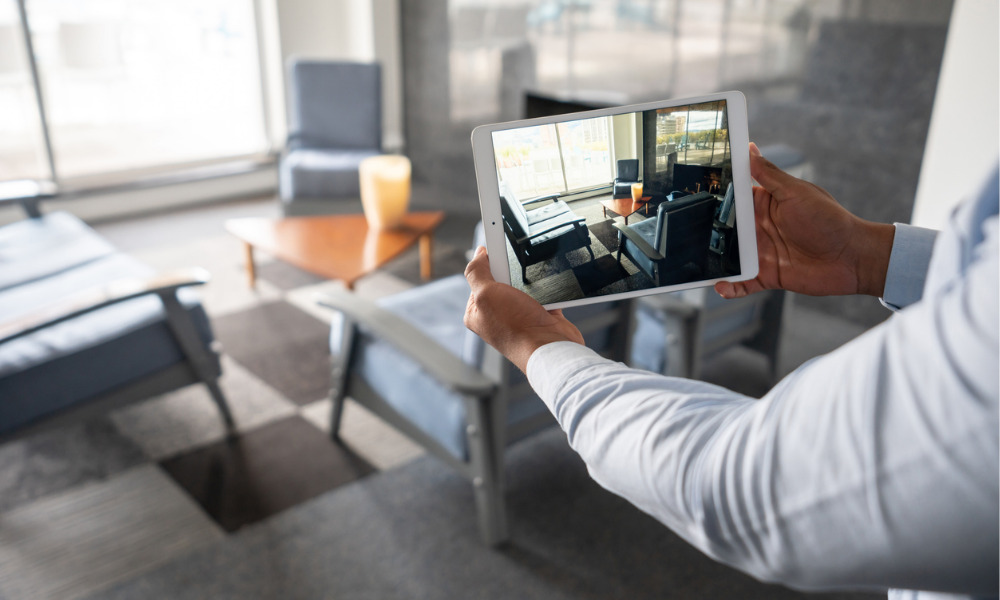 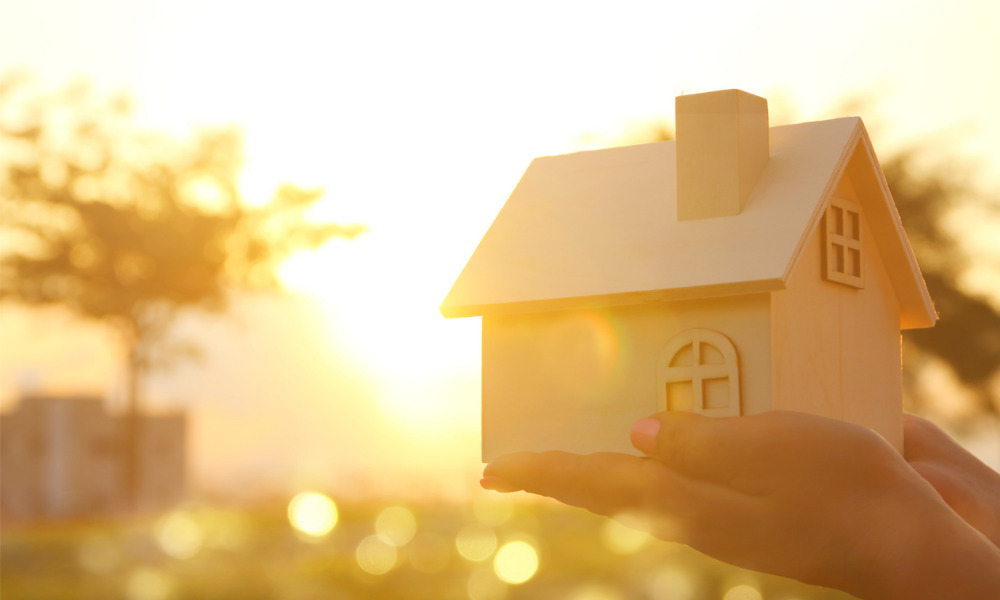