It almost quadruples since pandemic started

The proportion of landlords who have reported increasing tenant demand has reached an all-time high at 62%, according to research released by Paragon Bank on Wednesday.

The bank said strong tenant demand that was seen last year has continued into 2022, hitting the highest level since tracking of the metric started in 2011.

A “significant increase” was seen by over a third, or 34%, of the respondents, with a further 28% reporting slight increases. Perceived decreases in tenant demand, both significant and slight, were reported by just 3% of landlords, the lowest on record.

Figures for the first quarter of the year suggest that the number of people seeking privately rented homes has grown consistently throughout the course of the COVID-19 pandemic.

Increasing tenant demand was reported by 84% of landlords operating in Central London, a substantial increase on the 12% recorded in Q1 2021.

Read more: How many new private homes for rent are needed in London per year?

This places the inner capital with South West and Wales as the regions seeing the highest levels of increasing tenant demand during the previous three months.

Moray Hulme, mortgage sales director at Paragon Bank, said the trend reaffirms the need to increase the supply of homes in the private rented sector amid reports that landlords are exiting the sector, citing increased tax and regulatory requirements.

“While it is clearly important that landlords are taxed appropriately and the sector is regulated to ensure high standards are maintained, we must ensure that buy-to-let remains attractive enough to investors who are vital in supplying the properties needed to meet demand,” Hulme stressed.

The research was conducted on behalf of Paragon Bank by research agency BVA BDRC, which asked over 700 landlords to assess tenant demand over the previous three months. 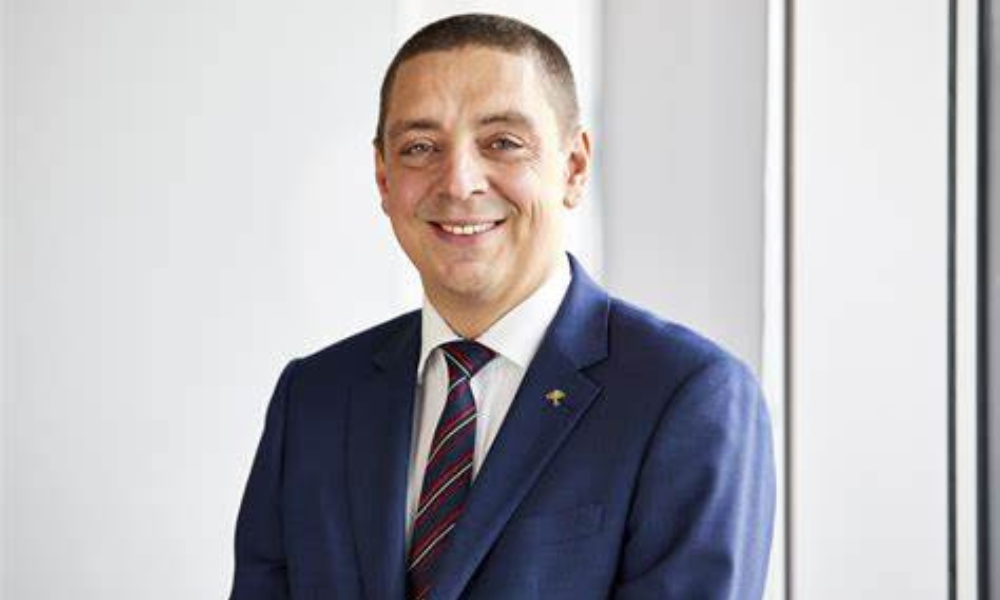 Is equity release the right choice? 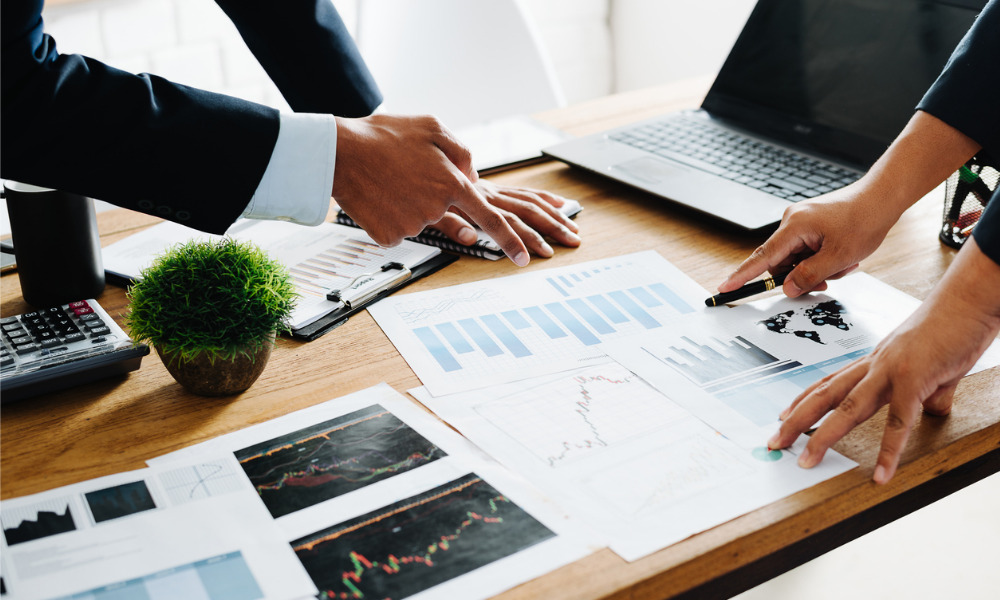 Is the UK housing market cooling? 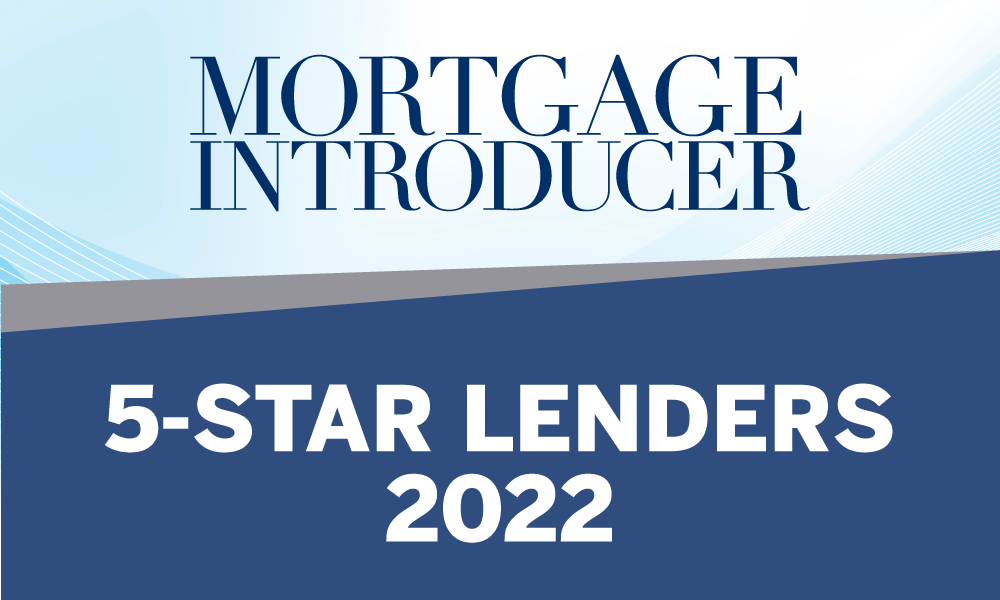