While the latest annual rental increase is below the rate of inflation (CPI of 1.9%) for the thirteenth month in a row, this means rent rises have doubled the pace of average pay growth.

By comparison, average earnings have risen by just 0.7% on an annual basis, according to the most up to date figures, released this week.

David Brown, commercial director of LSL Property Services, said: “If rents had kept up with inflation for the last twelve months, this summer would have seen the average rent break through £750 per month. And that hasn’t happened.

“With housing costs making up such a big section of monthly budgets, it will be encouraging for many tenants that rents are going up more slowly than other household bills.

“Thanks to extensive investment by landlords the supply of homes to rent has grown rapidly, and this has restrained rent rises.

“But while the private rented sector is becoming cheaper in real terms, the cost of living challenge continues. And this is because wage growth has been constrained.”

Rents in eight out of ten regions are higher than a year ago. The fastest annual increase is in the South East, where the average monthly rent is now 2.9% higher than in June 2013.

This is followed by a 2.2% annual increase in the North West and annual rent rises of 1.7% in both the South West and Wales.

In two regions rents have dropped over the last twelve months. This was led by the North East with a 4.6% fall, followed by an annual fall of 0.7% for rents in the East of England.

On a monthly basis, six out of ten regions have seen rents rise between May and June. The fastest month-on-month increases are in the East of England and the South East, with rents respectively 1.7% and 1.2% higher than in the previous month.

Four regions have seen rents fall in the last month. In Wales average rents were 2.0% lower in June than in May, while the South West experienced a 1.6% monthly drop.

Despite lower yields, landlords have seen the best total returns in four years. Taking into account price growth alongside void periods between tenants, total annual returns on the average rental property have reached 11.8% in the twelve months to June.

In absolute terms this means the average landlord in England and Wales has seen a return of £19,475 in the last twelve months, with rental income of £8,158 and capital gain of £11,317.

Moreover, if rental property prices continue to rise at the same pace as over the last three months, the average buy-to-let investor in England and Wales could expect to make a total annual return of 13.4% over the next 12 months, equivalent to £23,718 per property.

“Landlords have noticed these incentives, and this has helped to bring a good number of new properties into the lettings market.

“Potential returns will remain just as strong – as tenant demand seems set to only rise further. The property market has been suffering from a lack of new supply, and building levels remain around half the level we need, despite some progress.

“This will keep buying a home a challenge for some, especially when combined with strict mortgage affordability rules and the latest constrained wage growth.

“Encouraging more landlords to make the most of these incentives is still vital to provide enough homes to go around.

“The government, the opposition, and the Bank of England need to bear this in mind when formulating constructive policies that can really help tenants. Some ideas like rent controls and outlawing tenant fees would only serve to drive investment away.”

Tenant finances have seen a setback compared to the previous month. The proportion of late rent is up from 7.0% in May to the current level of 7.8% in June.

“In absolute terms this represents an additional £26m owed in late rent within the space of one month.

However, tenants’ finances have still improved on an annual basis in June. The total amount of late rent across England and Wales now stands at £266m as of June 2014, down from £280m in June 2013.

Tenant arrears now represent just 7.8% of all rent compared to 8.3% a year ago. Measured by the proportion of late rent, June 2014 is the best month of June on record for tenant finances.

Meanwhile, the severest cases of tenant arrears are also becoming rarer, according to the latest Tenant Arrears Tracker, released earlier this week by LSL Property Services.

This compares to 102,000 tenants at least two months in arrears in the second quarter of last year.

Brown concluded: “Tenants have paid down an enormous amount of late rent since the worst of the financial crisis.

“But the good times haven’t fully arrived yet. Slower rent rises, at only a fraction of the increases seen in early 2013, have helped hard-pressed tenants get on top of their finances – despite the constrained growth of their earning power.

“The long-term trend for late rent is in the right direction. But it will take a long and sustained economic recovery for this to continue over the coming years.” 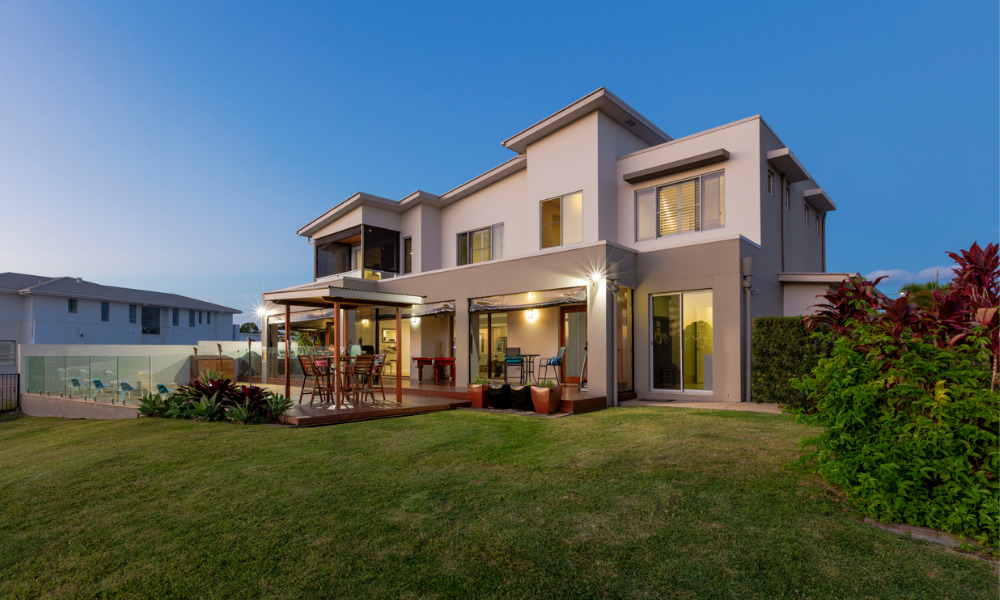 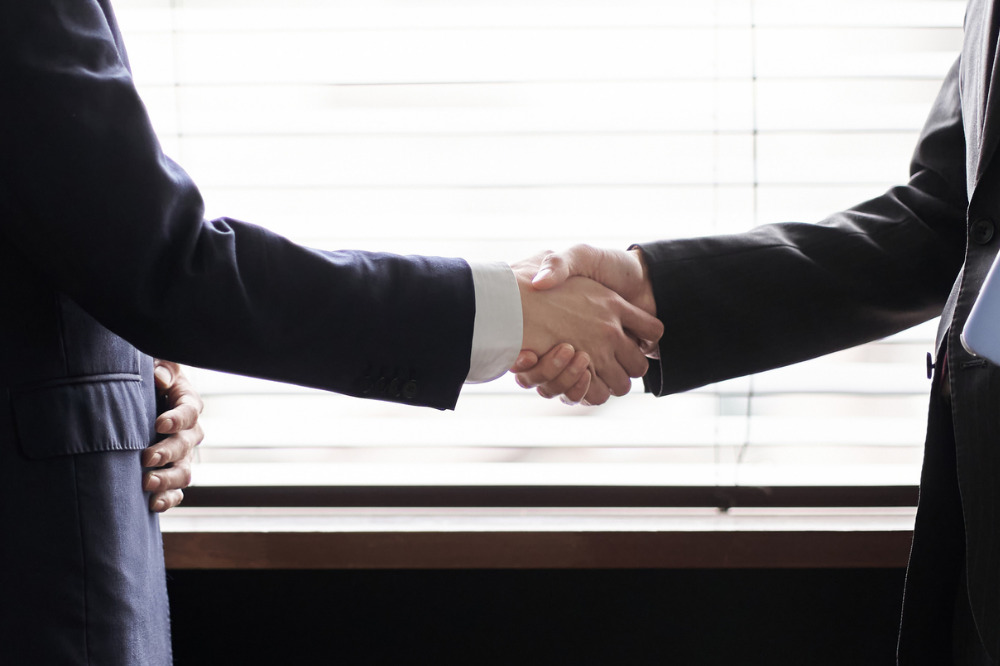 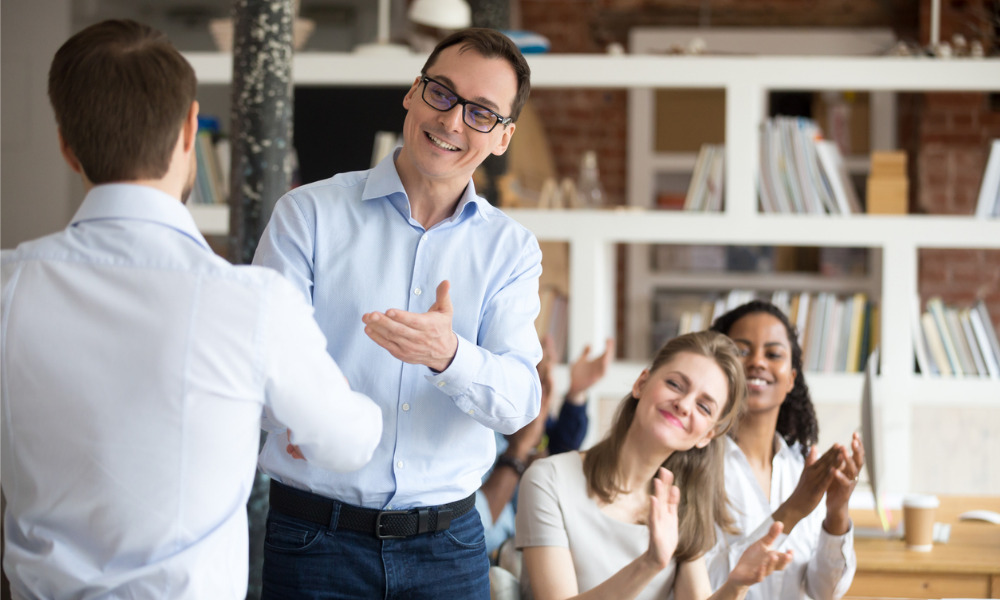