We are still in a cautious period

We continue to work through our pipeline of cases before moving onto new business, and no-one can be 100% certain of what will come next.

If we’ve learnt anything from the past few months, it’s perhaps that a lot can change and happen in a very short space of time.

The move to lockdown back in March, even though anticipated, pulled the rug out from under the housing market’s feet to a great extent, however we can perhaps also say that the – somewhat unanticipated – relaxation of lockdown in mid-May has acted as a considerable catalyst for activity, not least in our own business.

Over the course of the past couple of months, we always worked towards being able to go out very quickly with physical inspections once given the go-ahead, not least because we knew how important this would be in order to get the property market moving, and because so many stakeholders were relying on us to do just that.

To say that lender clients have had itchy feet on this would be an understatement, and the same can obviously be said for advisers and their clients.

Last week, it was incredibly heartening to read the posts of advisers who had taken to social media and were now enthusing that their cases were being assigned inspections and surveys.

As our colleagues and peers also came on board, it’s been possible to see the real impact of this, with lenders who had previously had to suspend all existing and new lending, also being able to make plans and announce their return.

While a large number of lenders have been able to utilise remote and desktop valuations in order to get some cases over the line, it was never going to be an option for others, and therefore the ability to conduct physical valuations was always going to be a game-changer in terms of our ability to get the housing market open again, albeit just in England at the moment.

Over a week on from that announcement, we can begin to see the further impetus that this has provided. I read today of statistics issued by Twenty7Tec which suggest that purchase mortgage searches comprised over 50% of all activity on its system for the first time since lockdown had been introduced, and had climbed from a low of just a quarter of all searches during that period.

We know that these are incredibly early days but again it’s positive to see these statistics going in the right direction and it is to be hoped that large numbers of consumers have not been scared off by the pandemic and are willing to go ahead with both buying and selling properties.

Let’s be honest, the market needs this activity to keep going in this direction and for some time, if we are to claw back some of the fall-off in transactions we’ve seen in recent months.

This is still however a cautious time. We continue to work through our pipeline of cases before moving onto new business, and no-one can be 100% certain of what will come next after we’ve cleared the backlog.

Lenders have some tricky judgement calls to make in terms of their risk appetite, particularly in the sense of a return to higher LTV business.

We’ve seen some moving back to 80%/85% from certain mainstream lenders, but it would be positive to see more joining the likes of HSBC, for example, back in the 90%-plus range, because these products are undoubtedly going to be required.

And advisers are already seeing how lenders will shift their criteria and affordability matrices in order to underwrite loans for borrowers who may have seen their income or job situation change over these months.

Taking into account furloughed income or lower salaries and making decisions on the job security of those borrowers, is going to play a major part in terms of the loans that are accepted and realised.

So, this is a different market and one which is likely to continue to change rapidly especially as all property stakeholders, including ourselves, get used to what is achievable and what is not.

For what it’s worth, we have the resources and plan in place to increase our number of inspections and deliver what lenders need in this new environment.

Ultimately, this will support the work of advisers, and the demand coming from clients – we are hopefully on the way back, but this is a long journey and we should not expect too much too soon.

Sustainability and accessibility might well be the name of the game for some time to come. 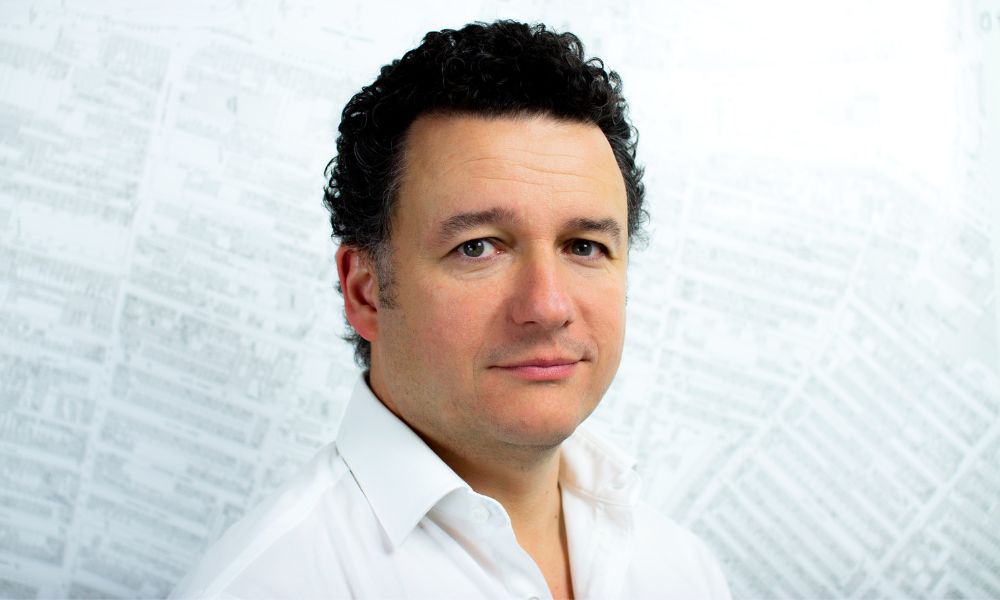 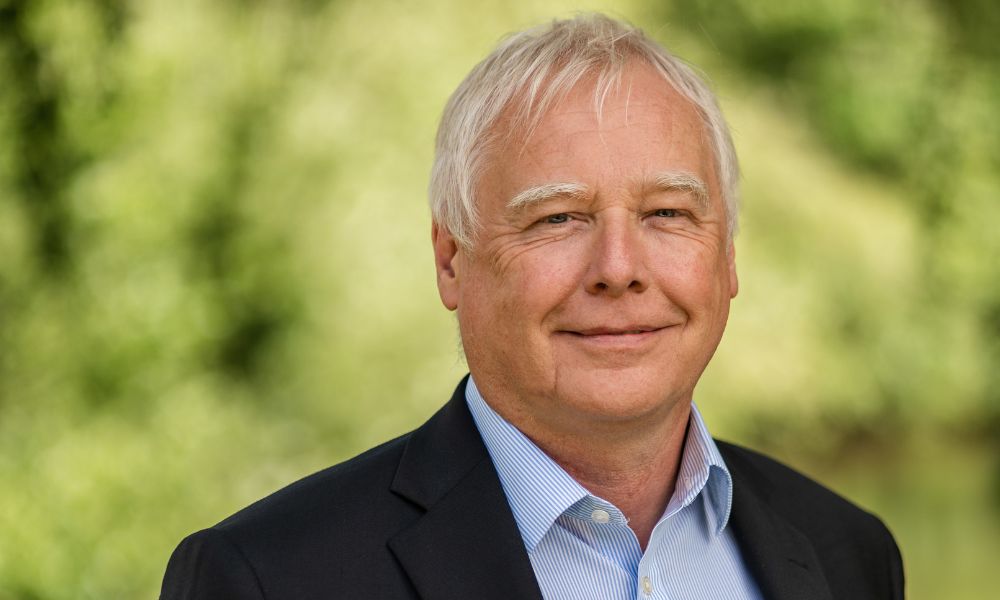 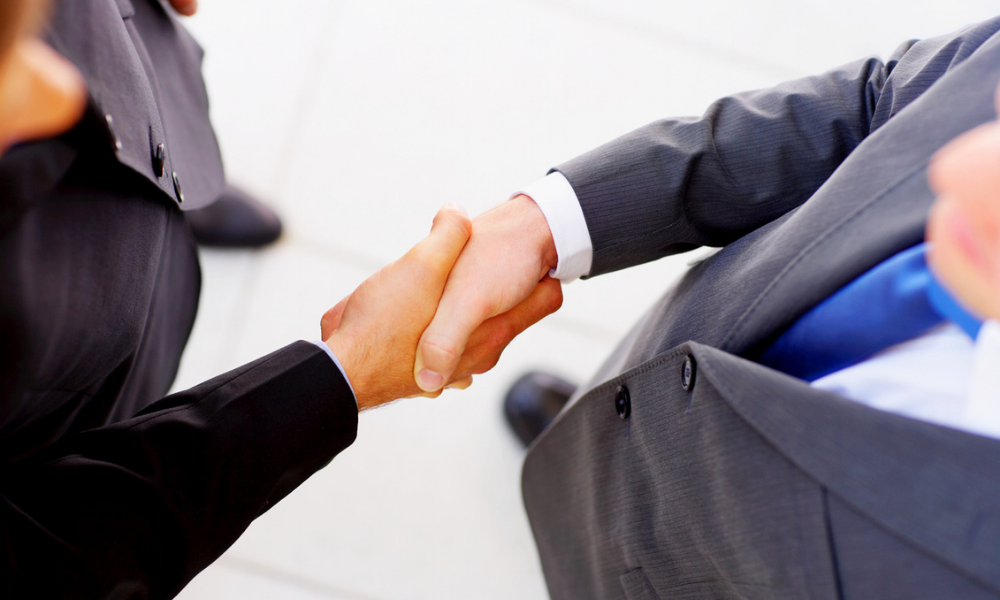