Three years on - and so much has changed

Since then the UK’s letting market has changed a great deal – as has the world as a whole.

By the time of our first anniversary in December 2019, the country had witnessed a general election, a new Prime Minister and an altered political landscape.

A few months later in early 2020, the UK authorised an unprecedented national lock down of the population in response to the global outbreak of coronavirus.

Despite a widespread pausing of the nation’s rental market during that first lockdown, the sector displayed impressive resilience. When it ended many tenants sought more spacious properties outside city centres as well as in more rural locations, perhaps partly influenced by more widespread home working.

Figures from the Q3 2020 rent index produced by The Deposit Protection Service (The DPS), also part of the Computershare Group, detailed the impact of surging tenant demand following the lifting of restrictions in May that year: rents increased in rural areas and for larger properties but fell on flats and in urban postcodes.

By the time of Zephyr’s second anniversary, in December 2020, the UK’s second lockdown was well underway, and the so-called ‘race for space’ among tenants remained strong, with rent levels rising faster for larger properties during that final quarter.

Our own research, issued as the country emerged from its third lockdown during Spring 2021 to a national vaccination programme, showed that around a third (34%) said they were still either buying or looking to buy property despite the challenges that the market was facing.

This data confirmed our strong impression during 2021 that professional, limited company investors were looking to diversify their portfolios with different property types in higher yield areas.

By the end of June 2021, the deadline for the government’s stamp duty holiday coincided with one of our biggest spikes in demand from brokers wanting to secure mortgages on behalf of landlords.

In October, figures from The DPS’ Q3 2021 Rent Index revealed that tenants’ demand for space remained as strong as ever, with rents on detached homes increasing twice as fast as the average for all UK properties during the period.

The report also stated that the number of deposits for detached rental properties fell 17% compared Q3 2020, suggesting that tenants were remaining in detached homes for longer and were willing to pay more to do so.

As 2021 draws to a close amid talk of further national restrictions, and a widely-predicted increase to the Bank of England’s base rates, we’re preparing to support landlords looking for buy-to-let loans in 2022, whatever the year has in store. Many of those who took up 5-year fixed rate products in 2016 will be looking to switch to new ones in the New Year.

Some may also be looking for products that enable them to meet the government’s proposed new standards on Energy Performance Certificates (EPCs).

However difficult or easy the next 12 months prove, we will continue to help landlords to make the best decisions possible during this current and most remarkable period. 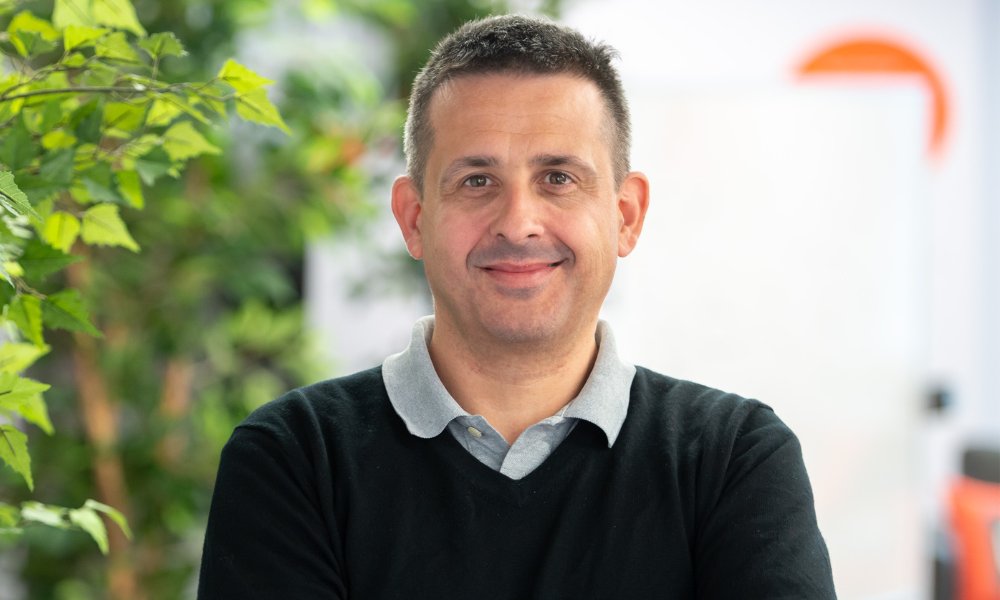 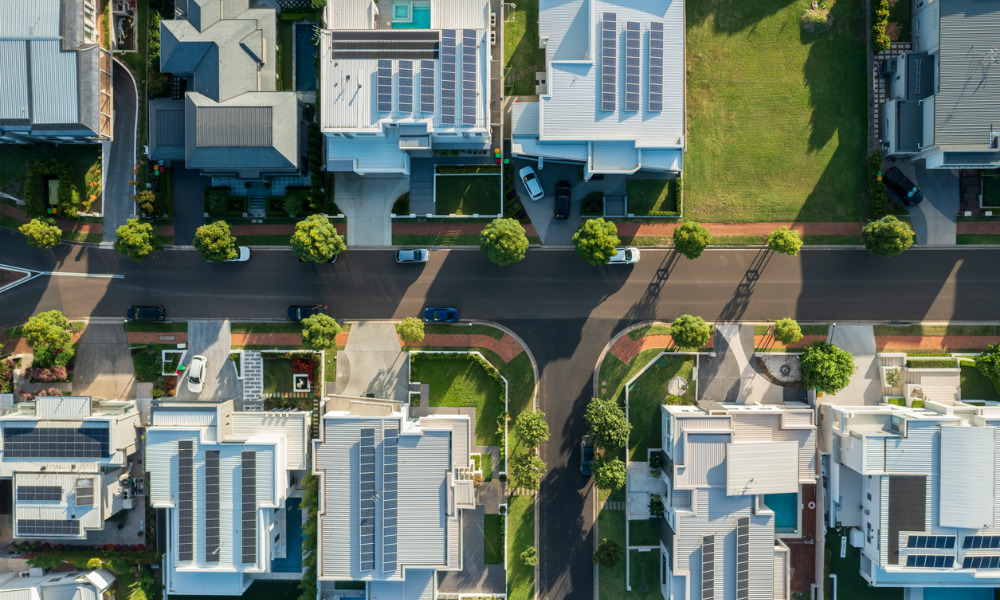 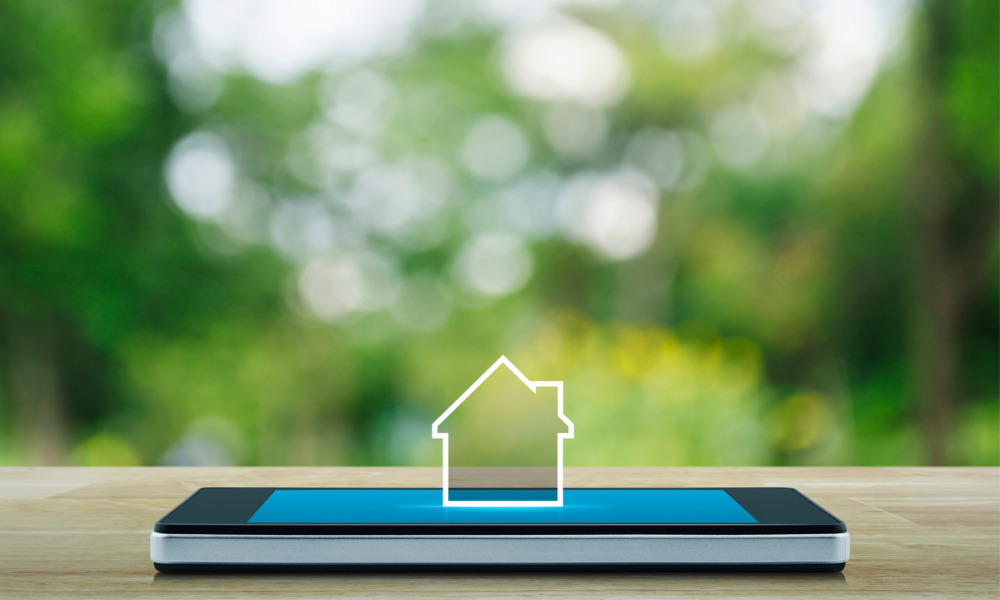