As the housing market powers forward, no one should be left behind

Despite fears at the outset of the pandemic, the UK economy and housing market have shown a recovery more remarkable than many anticipated.

The end of summer marks the close of a record house buying period and the return of ‘back to school’ for many workers.

Despite fears at the outset of the pandemic, the UK economy and housing market have shown a recovery more remarkable than many anticipated.

During the 2008 financial crisis, the UK housing market fell by 20%. By contrast, government pandemic measures have prevented the worst and the UK housing market remains one of the strongest in the OECD. Several loan and furlough schemes, along with the stamp duty tax break, have played a role.

This resilience is why we’ve seen such a surge in house buying over the past year. Rightmove described the market as ‘frenzied’ since the first lockdown easing, with homes selling faster than ever.

A high level of activity can only be a good thing when it means the door is open to those who may have otherwise struggled. The furlough scheme minimised disruption to household income levels, a key determinant of housing demand.

Further, the stamp duty cut for properties less than £500,000, which began winding down in June, will have reduced entry barriers for many first-time buyers.

However, with every new measure taken, unintended consequences can arise. A strong housing market only means a steady increase in property prices.

Figures show that the average house price is up by 13% since the start the pandemic began. This sharp rise has led to some buyers being priced out of the market.

The stamp duty freeze is undoubtedly a piece of this puzzle, but other factors have also contributed to inflated house prices; record low-interest rates, a build-up of savings accrued during lockdown and changes to lifestyle and working patterns.

Despite these forces, steep house price inflation seems to be waning. Recent figures from Halifax show that while house prices hit a high in August, the annual growth rate is slowing, suggesting a tapering is to come.

The furlough scheme and stamp duty holiday ending after September, and the readjustment to hybrid working, may all lead to a more settled market.

Yet as these pandemic-era measures come to an end and a potential return to normal levels of housing market activity, we cannot overlook those who have struggled.

The pandemic has deepened underlying inequalities. Even before the pandemic self-employed workers felt gloomy about their prospects of getting on the housing ladder or successfully re-mortgaging, and this has only been exacerbated over the past 18 months.

Many have suffered a disproportionate income reduction and as a result may have missed a payment deadline when they may have had a clean record beforehand. That is why products like Kensington’s Resi 6 credit recovery range are so valuable, focusing on assisting those who may have suffered a small credit blip, as long as it was over 6 months ago.

Continuing to lend to self-employed borrowers is one of the best ways to bring about an even recovery across the UK. During the height of the pandemic, we updated our criteria to reflect the impact of COVID-19 on people’s accounts as well as accepting all government income support schemes.

The new income recovery product helps self-employed borrowers who saw a dip in their 2020/21 income due to COVID-19, both directly and indirectly, by basing affordability on the average of the borrowers’ last two years of income. We’re not closing doors on the self-employed - we’re keeping them wide open.

Measures like this and our new shared ownership range broaden the scope of who can help get on the property ladder. When many have struggled, these products will help make homeownership a reality for those who may otherwise felt it was out of reach after the pandemic.

As the pandemic-era macro trends start to shift, we mustn’t leave behind those who have not experienced the bounce back yet. Only time will tell what the market will look like this time next year, but whatever happens, we must try and support borrowers that are still bearing the brunt of the pandemic. 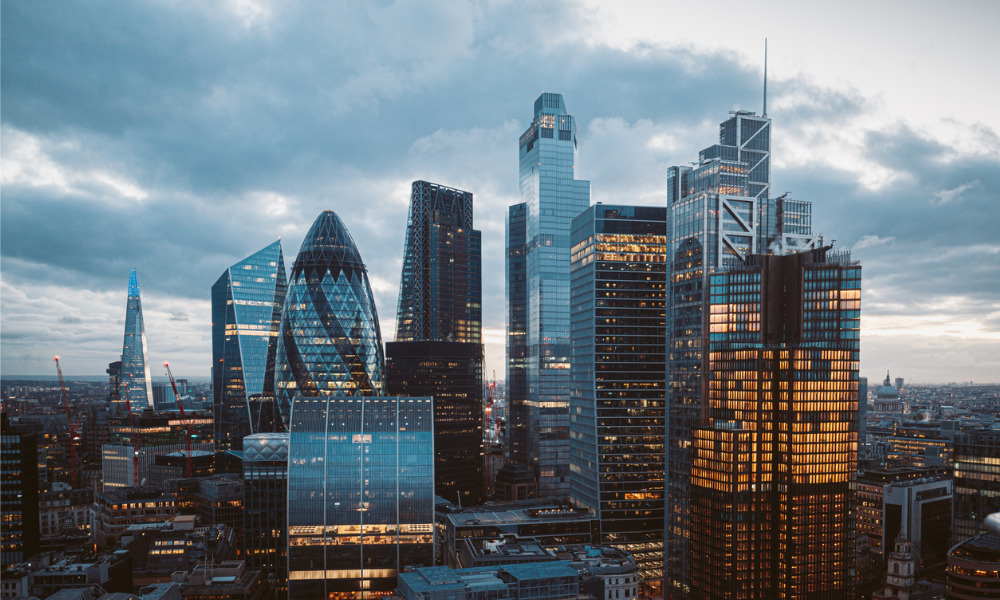 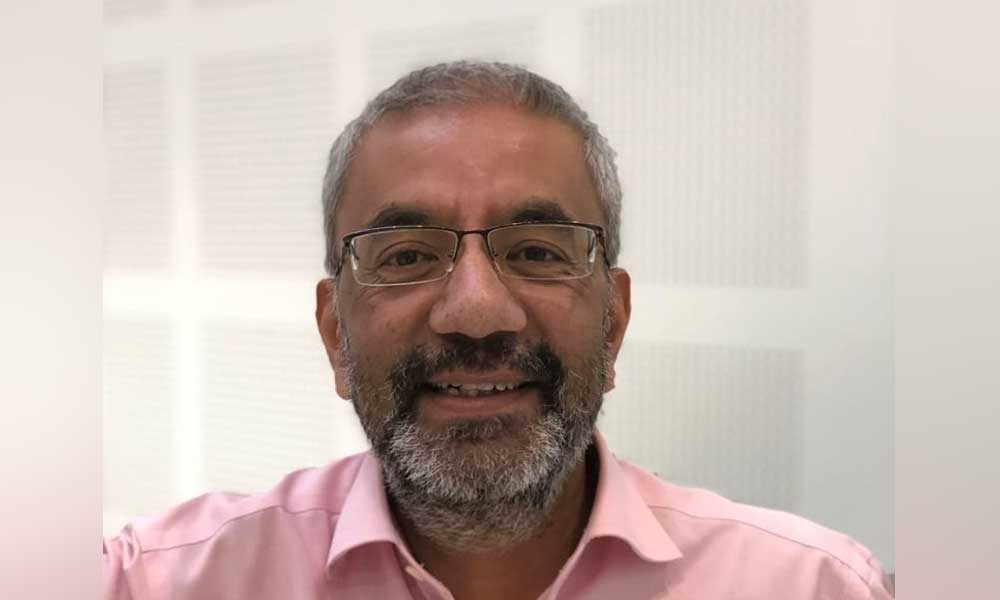 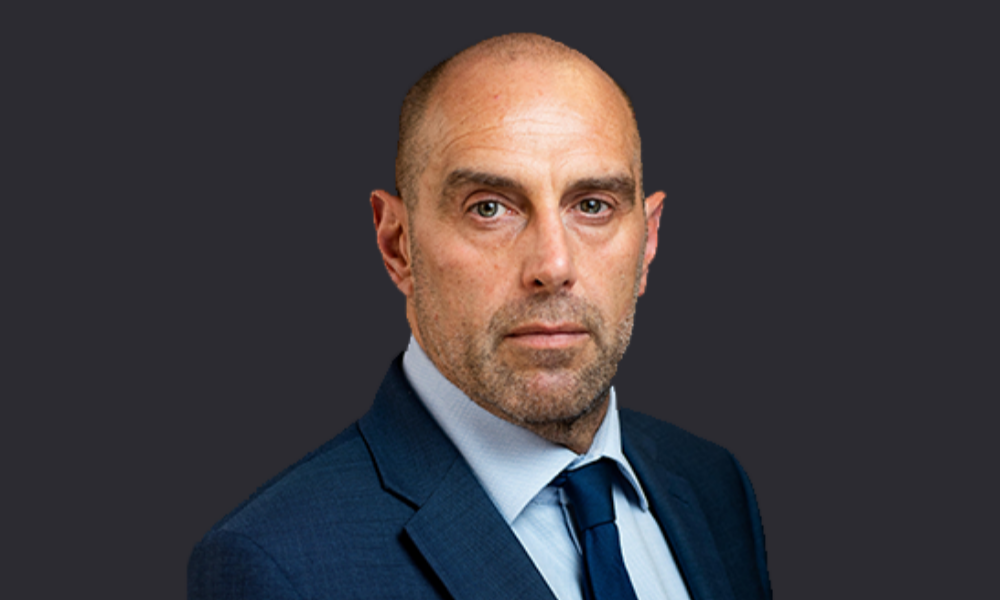