No - house prices aren’t falling (yet)

Forget the headlines – here are the real numbers

The pound may have plummeted (spoiler, it has recovered to pre mini budget levels), Bond markets have been routed (they’re feeling a little better by the way), and housing? Well, it’s not dead yet, despite plenty of claims to the contrary.

That’s not to say a pretty serious bout of palpitations aren’t on the way – but the latest property report from Nationwide says that property prices haven’t slipped substantially backwards yet. All the headlines we’ve been seeing have seized on the fact that property price inflation has slowed, and now stopped. Although this is the first time for 14 months that property hasn’t increased in value, Nationwide’s figure of £272,259 for September, after seasonal adjustment, is almost the same as August’s. 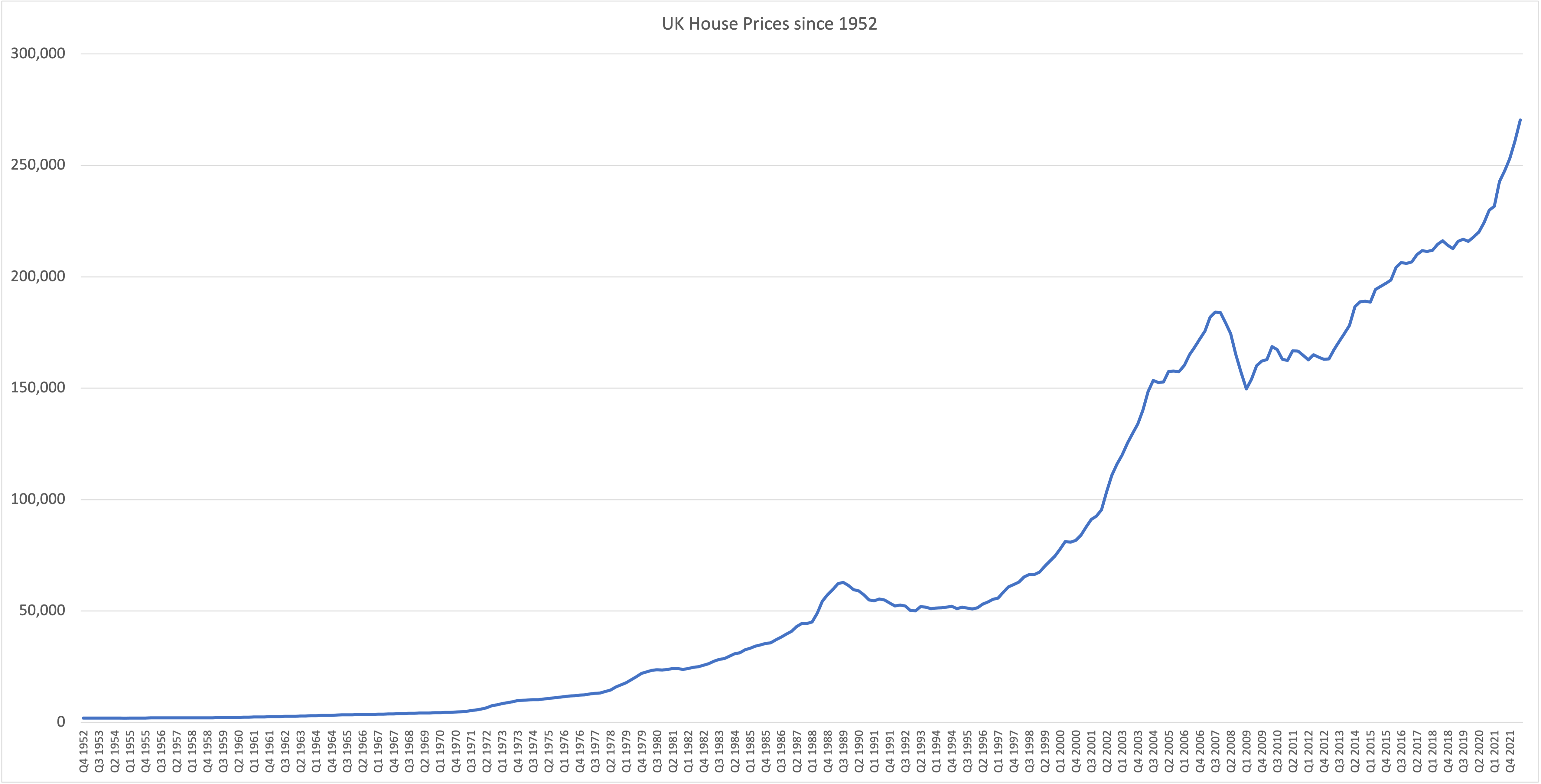 When we break the country into sections, it’s the South West of the country that is still showing the strongest rate of growth, closely followed by the East Midlands which is still defying the odds and showing accelerating property price growth.

Although most commentators are now expecting a property price fall, the Truss/Kwarteng mini budget may have had a delaying effect. Robert Gardner, Nationwide’s chief economist, says that the mini budget’s cut in stamp duty may give some support prices, but even with that, he feels that pressures are mounting.

“By lowering transaction costs, the reduction in stamp duty may provide some support to activity and prices,” he said in a statement. “As will the strength of the labour market, assuming it persists, with the unemployment rate at its lowest level since the early 1970s. There have been further signs of a slowdown in the market over the past month, with the number of mortgages approved for house purchase remaining below pre-pandemic levels and surveyors reporting a decline in new buyer inquiries,” he said. 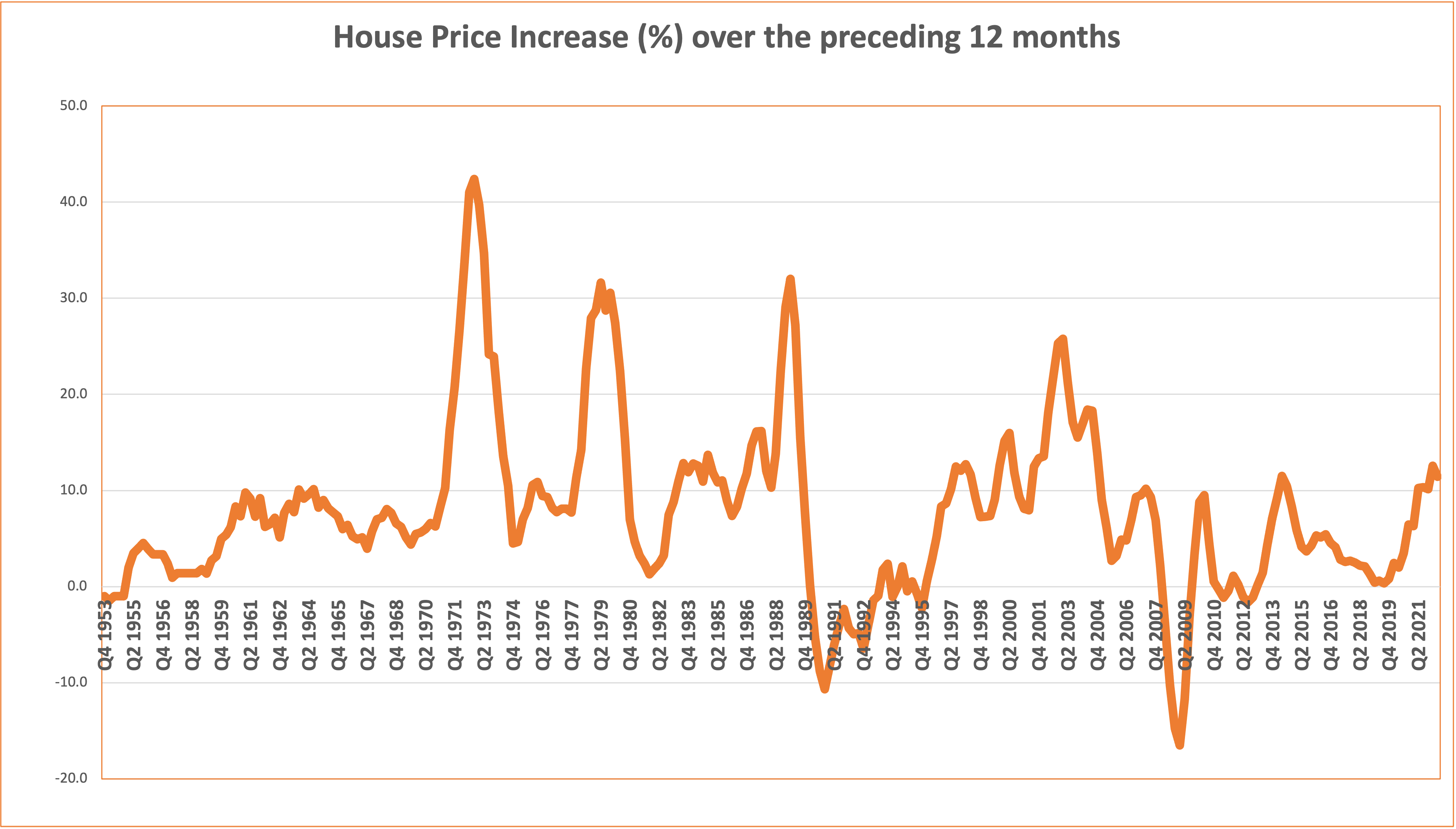 So what does that mean for us in the mortgage industry? This is the time to reach out to our clients and let them know we’re there for them. Yes, times may be tough, but if we are there for them now, it’s far more likely that when the dust settles and they refinance or move, we’ll be the ones they call.

Getting help to clients who need it the most

It's a family affair at House and Holiday Home Mortgages