Annual house price growth has slowed down slightly in April, but has remained in double digits for the 11th time in the past 12 months, the latest Nationwide House Price Index has today revealed.

UK house prices grew by 12.1% year-on-year in April, down from 14.3% in March. Prices rose by 0.3% month-on-month, after taking account of seasonal effects – the ninth consecutive monthly increase, though this is the smallest monthly gain since September last year.

“Demand is being supported by robust labour market conditions, where employment growth has remained strong, and the unemployment rate has fallen back to pre-pandemic lows. With the stock of homes on the market still low, this has translated into continued upward pressure on house prices,” he said.

However, Gardner was surprised that conditions have remained so buoyant, given mounting pressure on household budgets, which has severely dented consumer confidence.

“Consumers’ expectations of their own personal finances over the next 12 months have dropped to levels last seen during the depths of the global financial crisis more than a decade ago. Moreover, housing affordability has deteriorated because house price growth has been outstripping income growth by a wide margin over the past two years, while more recently, borrowing costs have increased,” the economist said.

“Risks to growth have been mounting for some time, so it’s unsurprising to see prices moderating slightly in this latest data,” Nicky Stevenson, managing director at national estate agent group Fine & Country, said. “Whether this is a harbinger of things to come remains unclear and experts continue to debate whether the fundamentals of the market can continue to support double digit growth for much longer.”

According to Gardner, however, it is expected that the housing market would continue to slow down in the coming quarters.

“The squeeze on household incomes is set to intensify with inflation expected to rise further, perhaps reaching double digits in the quarters ahead if global energy prices remain high. Moreover, assuming that labour market conditions remain strong, the Bank of England is likely to raise interest rates further, which will also exert a drag on the market if this feeds through to mortgage rates,” he said.

Andrew Montlake, managing director of the UK-wide mortgage broker Coreco, agreed that the slowing in growth seen in April is likely to continue throughout 2022.

“We are now seeing some real signs of a storm blowing in. Inflation and the cost-of-living crisis, together with the continuing war in Ukraine, are making buyers more cautious and are creating a nervousness among lenders that may see them cut their cloth accordingly in the second half of this year,” he said.

“The rate of price growth is likely to continue to fall during 2022 but the drastic lack of supply could prevent prices from falling,” Montlake added.

“A slowdown in the rate of price growth was always on the cards given the huge spike in the cost-of-living and higher mortgage rates,” Dominik Lipnicki, director of Your Mortgage Decisions, said. “The lack of stock will help support prices, even if the rate of growth continues to slow.”

Tomer Aboody, director of property lender MT Finance, said that with interest rates going up, buyers are rushing to secure a mortgage now before further increases are implemented.

“As rates rise and inflation increases, a lack of confidence is likely to start to filter through, leading to a slow calming of the market in coming months,” he added.

Meanwhile, a survey of around 3,000 consumers across the UK, conducted online by Censuswide on behalf of Nationwide, seems to explain why market activity remained buoyant despite rising costs.

Almost four in 10 (38%) respondents stated that they were either in the process of moving or considering a move.

The survey also showed that the proportion of people considering a move was highest among private renters (45%), those living with family (44%), those owning a home with a mortgage (42%), and those owning their property outright (30%).

“Interestingly, despite mounting pressure on household finances, the share of people moving or considering a move was higher than during the height of the pandemic in April last year across all tenure types, as shown below,” Gardner observed.

The survey results also suggest that shifts in housing preferences as a result of the pandemic are continuing to support housing market activity, though to less of an extent than at this time last year.

Read more: ‘Race for space’ not yet over.

Around a quarter (24%) of those moving or considering a move said that they needed to move to a larger property, and for most age groups, a majority are still looking to move to less urban environments.

However, the proportion of those citing a desire to get away from city life, or gain access to a garden or outside space has declined substantially to 12% and 15% respectively, down from 25% and 28% in April 2021.

Financial reasons are cited as a factor motivating a move by a sizeable minority, with 17% of those moving or considering a move saying they were doing so at least in part to reduce spending on housing, either by moving to a different area and/or by moving to a smaller property.

Iain McKenzie, chief executive at The Guild of Property Professionals, stated that the demand to move, combined with solid mortgage approval numbers, will help prop up house prices.

“Across all ages, movers are still looking for properties away from urban environments, and the amount of people working from home will keep prices higher in commuter areas,” McKenzie said. 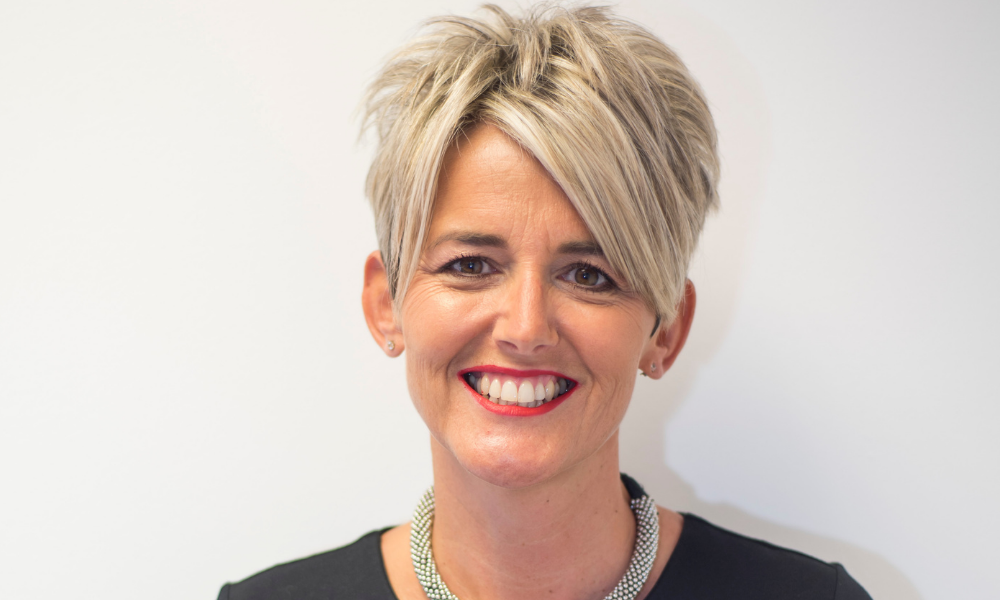 How to introduce young blood into the mortgage sector 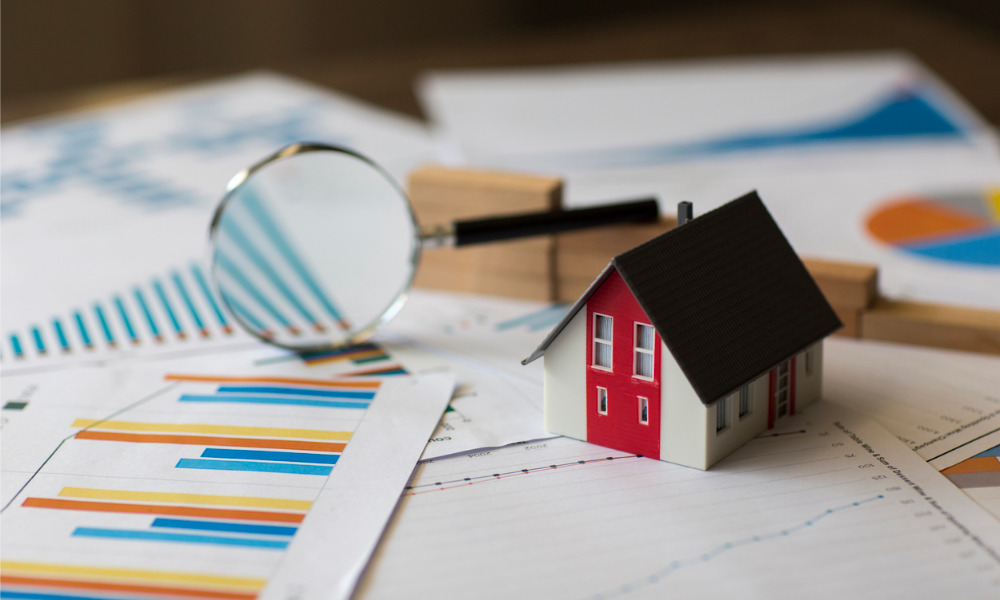 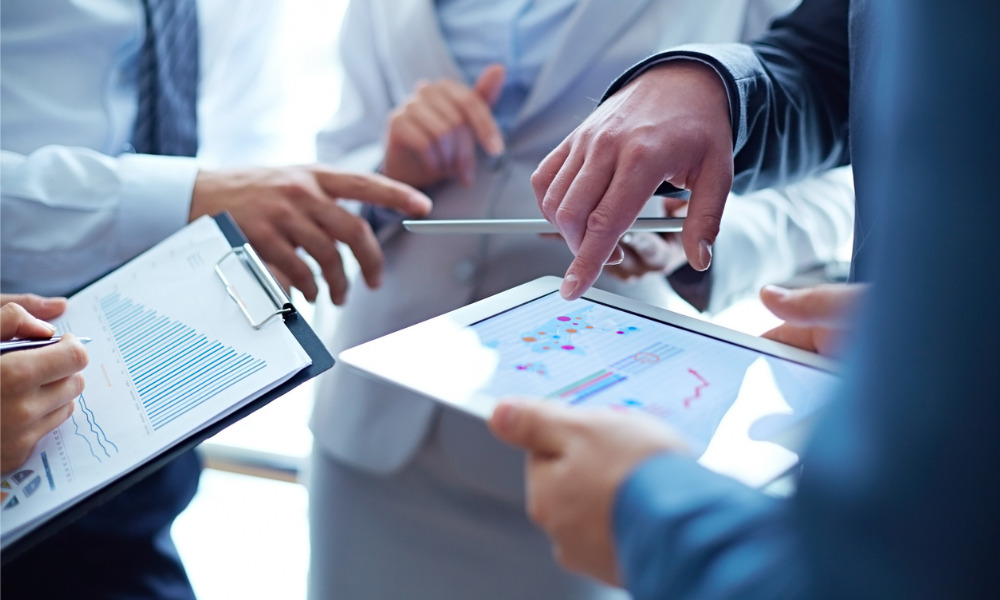