The government scheme is only due to last until the end of next year and what we don’t want is that dreaded ‘cliff edge’ to kick in when that happens. 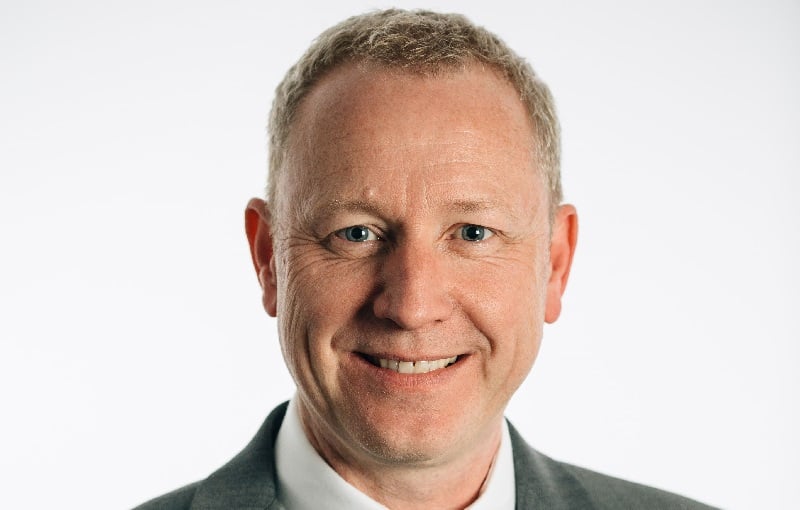 The future may not be adverse

If the past is a foreign country, then what does that make the future? A distant planet never to be visited?

For advisers who have spent the past 14 months or so dealing with clients largely via Zoom, Teams, phone, message and email, there might well be a considerable urge to ‘get back out there’ and start to see the whites of a client’s eyes again.

Network competition should always be welcomed

For a number of years, it looked like the mortgage and protection network sector was unlikely to see many new entrants, if any, given a number of factors seemingly working against it.

Budget could have been bolder on stamp duty and supply

Before I write further about the Budget, there’s little doubt that the measures announced earlier this month should be viewed positively in terms of what they bring to the mortgage and housing market.

But February made me shiver…

Certainly, if Don McLean were writing ‘American Pie’ in February 2021 he would have got it right in terms of the weather – the last few, often snow-dominated weeks and the very low temperatures have summed up a period in our lives. 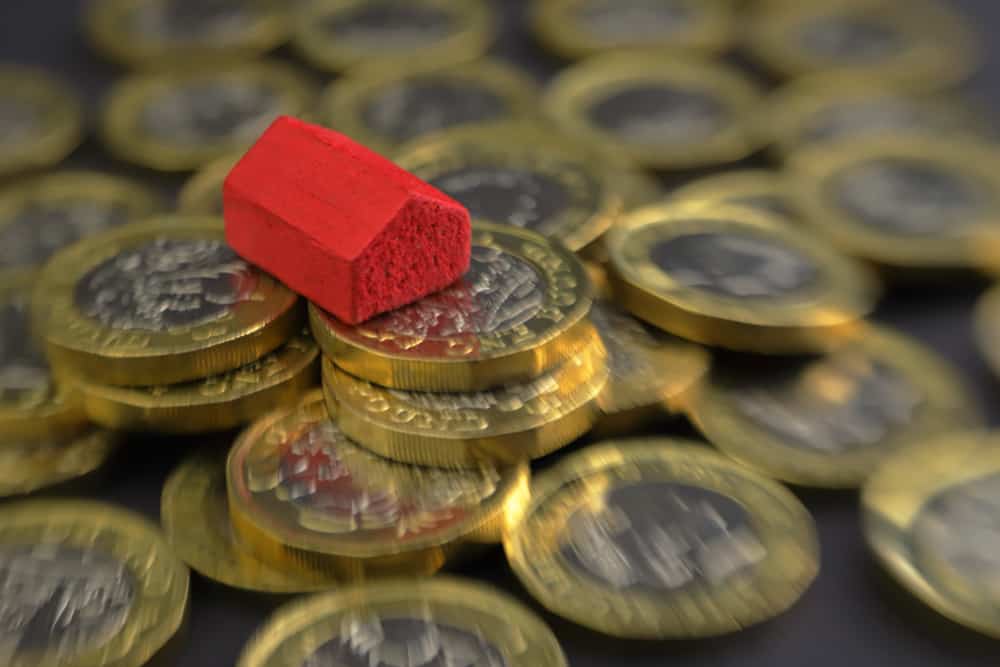 Ask and you shall get?

I’m a supporter of the ‘If you don’t ask, you don’t get,’ approach especially when it comes to business, and this is as relevant in the adviser market as anywhere else. 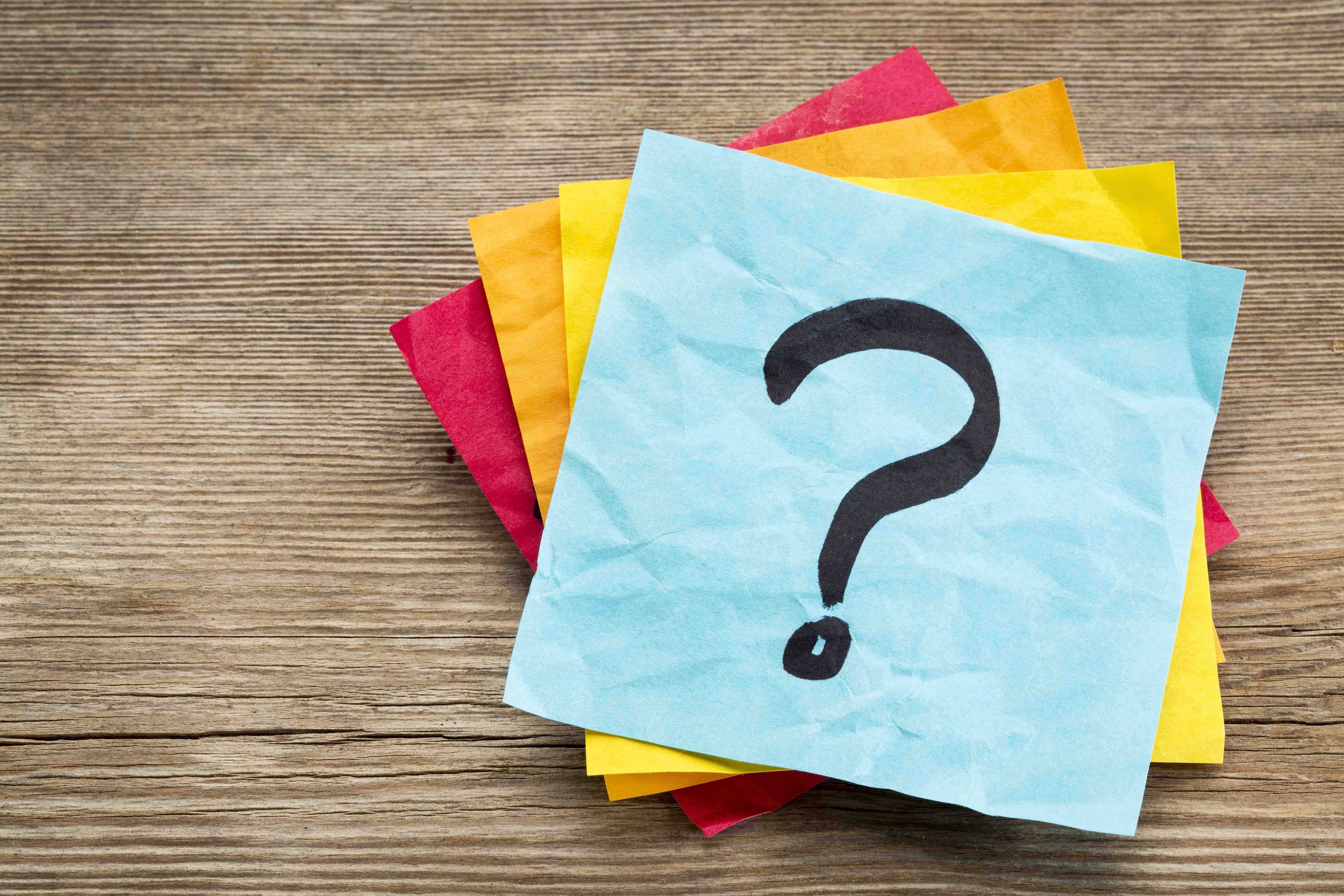 Preparing for the future with greater ancillary product penetration

Speculation about what the future might bring for the mortgage market, particularly at the likely end of the stamp duty holiday next March, continues and – despite a very busy sector currently – brokers are rightly thinking about what might come next. 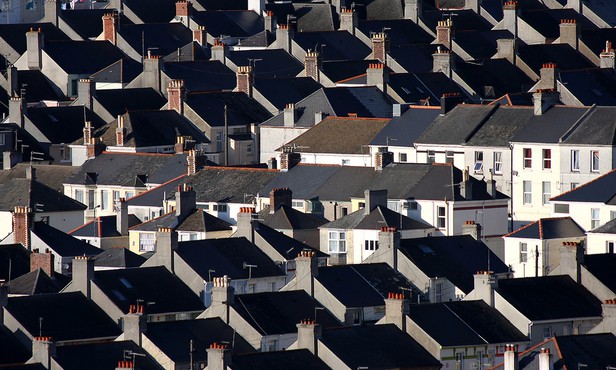 Outlook for autumn 2020 and beyond

Anyone active in the market will be under no illusion about just how difficult the March through May lockdown period was. 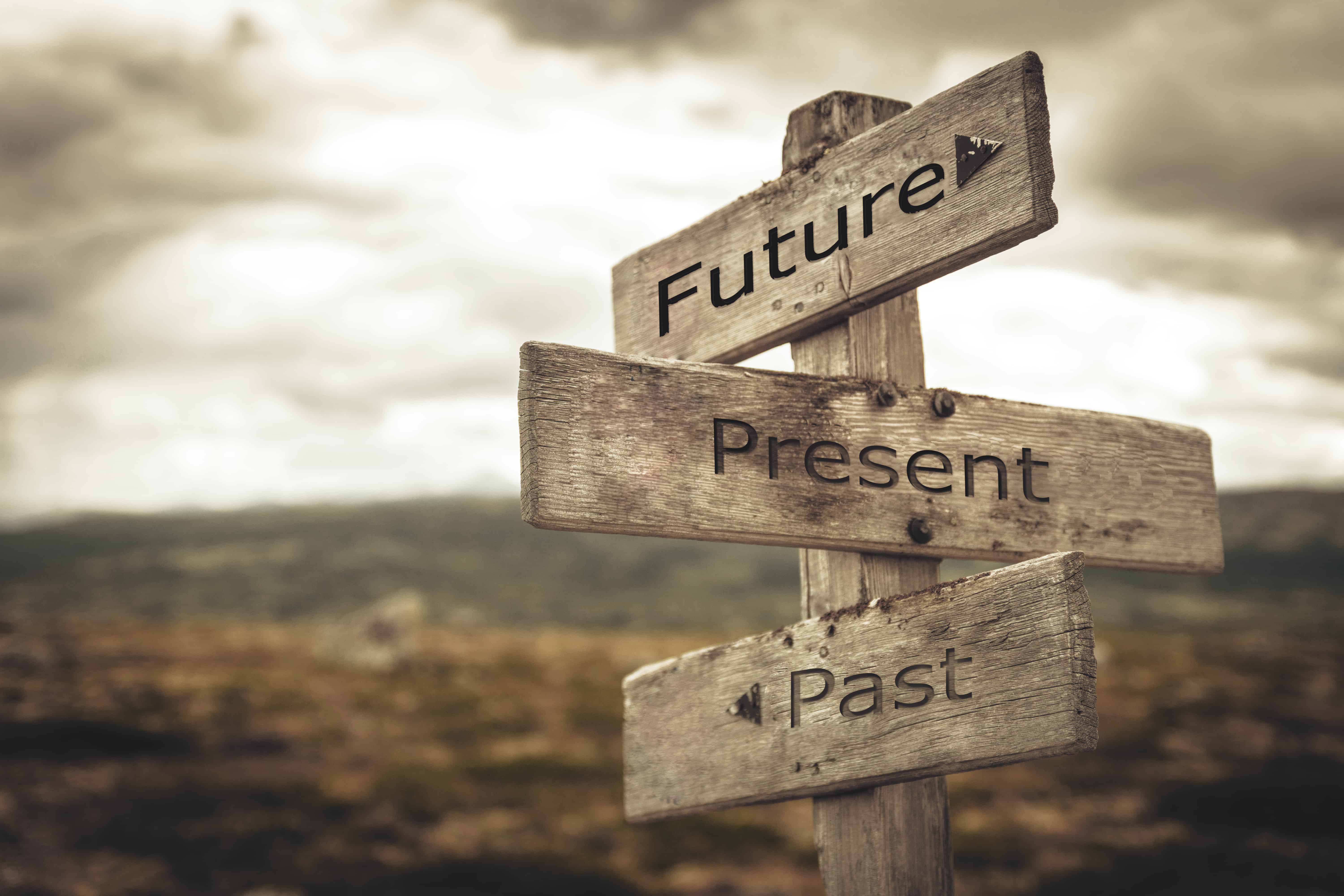 Uncertainty is nothing new in the mortgage market