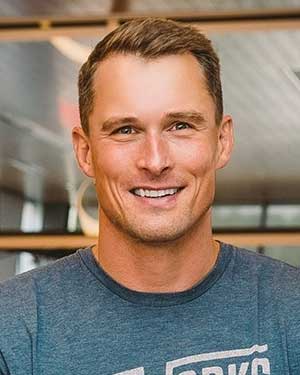 A glance at his resume and you may think that Movement Mortgage’s CEO, Casey Crawford’s greatness lies in achievements like: NFL Super Bowl champion; founder and CEO of a multibillion dollar mortgage company; becoming a sought-after media guest whose appearances span CNBC’s Squawk Box, Bloomberg and Fox News with print features in The Wall Street Journal and TIME Magazine. There's no doubt the 2015 Ernst & Young Entrepreneur of the Year is ambitious. But what truly drives him is not a championship ring or reaching the top of the corporate ladder. It’s meeting others’ needs. Today, the company employs more than 4,500 and has over 650 locations in all 50 states. In 2017, Movement ranked among the top 10 purchase lenders by financing one in every 60 home purchases in the country, totaling more than $13 billion in originations. As prosperity increases, so does the overflow into people’s lives. The non-profit Movement Foundation has invested more than $25 million toward community improvement and meeting the needs of the underserved around the globe.