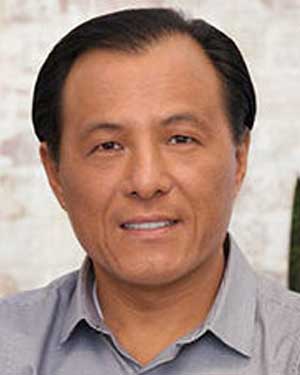 An entrepreneur and innovator, Anthony Hsieh has seen the housing industry through several economic cycles in the 30-plus years of his career. From 1989 to the early 2000s, he set up two companies that took advantage of the beginnings of the internet and online lending.

Hsieh launched loanDepot in 2010 with a renewed commitment to responsible lending and putting clients first. Since 2012, the company has nearly doubled its market share every year, and now has more than 1,700 loan officers as part of its 5,200-member staff. In 2016, loanDepot became the fifth-largest retail mortgage lender in the country and the youngest brand among the top five. Hsieh continues to position the company as a non-bank lender of choice, recently adding non-mortgage consumer lending to its portfolio.