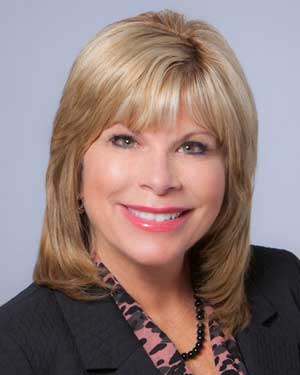 Mary Ann McGarry is the president and CEO of Guild Mortgage. Under her leadership, Guild has grown from its base in the West to become one of the top lenders in the nation by putting customers first, offering loan options to meet the needs of any homebuyer, and working to strengthen communities through the Guild Giving program. McGarry began her career with Guild in 1984 as a supervisor in internal audit. Within three years, she was promoted to senior vice president of loan administration and information technology and in 1988, was named to Guild’s board of directors. She held positions as chief financial officer, chief production operations officer, and chief operating officer, before being promoted to president in 2005 and CEO in 2007, when she led a management buyout of the company from its founder. McGarry has been the driving force in the development and execution of Guild’s strategic growth plans and objectives. As a result, the company is now one of the largest independent mortgage lenders in the US with more than 4,000 employees and 344 branches in 29 states. McGarry was also included in the 2019 Mortgage Global 100 list.