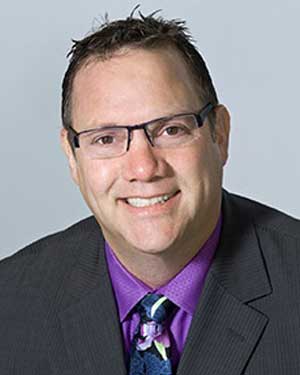 Thirteen years ago, Gary Mauris co-founded what would become the most transformative company the Canadian mortgage space has ever seen. DLC owns and operates Dominion Lending Centres, Mortgage Centre Canada, Mortgage Architectsm and Newton Connectivity Systems. As president and CEO, he oversees and works with a talented leadership team that manages the group’s Canadian network. DLC has experienced rapid growth since its inception in 2006 and are transitioning into Canada's authority on mortgage distribution and expertise. The group originates more new mortgages each day than any other Canadian bank, trust company or finance group. Outside his work responsibilities, Mauris volunteers at I AM SOMEONE – Let’s End Bullying, which he co-founded in late 2012 and officially became incorporated as the I AM SOMEONE Ending Bullying Society in 2013. This is Mauris’ second time in the Mortgage Global 100 list.