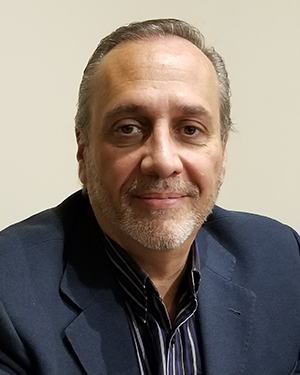 John Bargis, owner of Mortgage Edge and founding member of CIMBC, believes the company has played a role in disrupting the industry. “CIMBC is very cognizant of the change and disruption that’s upon us,” said Bargis. “In fact, CIMBC, to a great extent, has itself represented disruption with its vastly different model in comparison to that of the networks by giving brokerages the opportunity to truly promote their own brand, with the power of numbers behind them and with no monthly fees and no hidden costs.” Bargis, who was also listed in last year’s Mortgage Global 100, adds that the organisation’s ultimate aspiration is to build and spread awareness for broker channel members who want to take their businesses to the next level rather than merely maintain a transactional business model. “The CIMBC is all about supporting the brokerage and its agents with unencumbered access to lender partners without any hub intervention and at top compensation levels. It’s that good and very transparent, which is something the industry isn’t accustomed to.” Bargis earned a Bachelor of Arts in Economics and Business from York University.