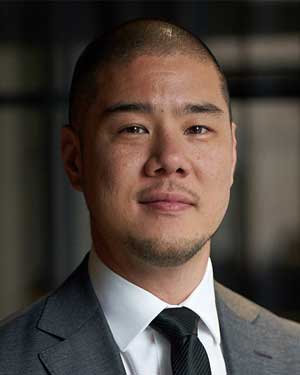 Adrian Lee has been in the property and financial services industries for more than a decade in both client advisory and executive management roles. His areas of expertise include high-end residential and commercial property funding, corporate financing, development funding, private funding, and debt/investment advisory. Prior to founding Catalyst Group in 2012, Lee worked at Macquarie Bank, X Inc, and Finsure Group. Over the past 12 years, he has contributed to the industry by recruiting, training, and mentoring hundreds of advisers, and has personally funded in excess of a billion dollars in residential and commercial transactions. Lee began broking after 12 years working in property finance, looking after groups ranging from smaller developers all the way through to listed institutions. He says broking attracted him because it allowed him to give broader advice that was not limited to a single debt solution or a narrow panel of lenders. He has been recognised several times in MPA’s Top 100 Brokers and was last year named Australia’s #1 Commercial and Business Adviser. He recently ranked first in MPA’s Top 10 Commercial Brokers 2020, with total value of loans settled amounting to $454,000,000.