According to the RBNZ’s analysis, house prices are above their sustainable level, and the risks of a housing market correction continue to rise. Therefore, the central bank intends to restrict the amount of lending that banks can do above an LVR of 80% to 10% of all new loans to owner-occupiers, down from the current 20%.

“The proposed tightening of LVR restrictions will over time help reduce the number of highly leveraged borrowers and help to build resilience in the financial system,” said RBNZ deputy governor and general manager for financial stability Geoff Bascand.

In March 2021, the RBNZ reinstated LVR restrictions on owner-occupiers and investors, with a further tightening for investors in May 2021, in response to a growing amount of high-risk lending in the housing market. The government also announced a housing package with tax policy changes.

Since the changes were introduced, the number of new investor lending (as a share of total lending) has plummeted to below its historical average, especially pronounced for high-LVR investor lending. Despite this, house prices have continued to skyrocket, with a significant increase in higher-risk loans to owner-occupiers, according to RBNZ.

“Lending at LVRs greater than 80% has nearly tripled since 2017, with the large majority of this lending going to first-home buyers, followed by existing owner-occupiers,” Bascand said.

“Although our stress testing indicates that the financial system is well-placed to weather shocks such as a downturn in the housing market, we are concerned about the potential future risks to economic and financial stability of allowing this higher risk borrowing to continue at its current rates.”

The RBNZ welcomes consultations from interested parties until September 17, 2021. It expects to release its final decision on its proposal in late September, along with a regulatory impact assessment and a summary of the submissions received. In addition, the central bank intends to implement the new LVR settings from October 01, 2021. 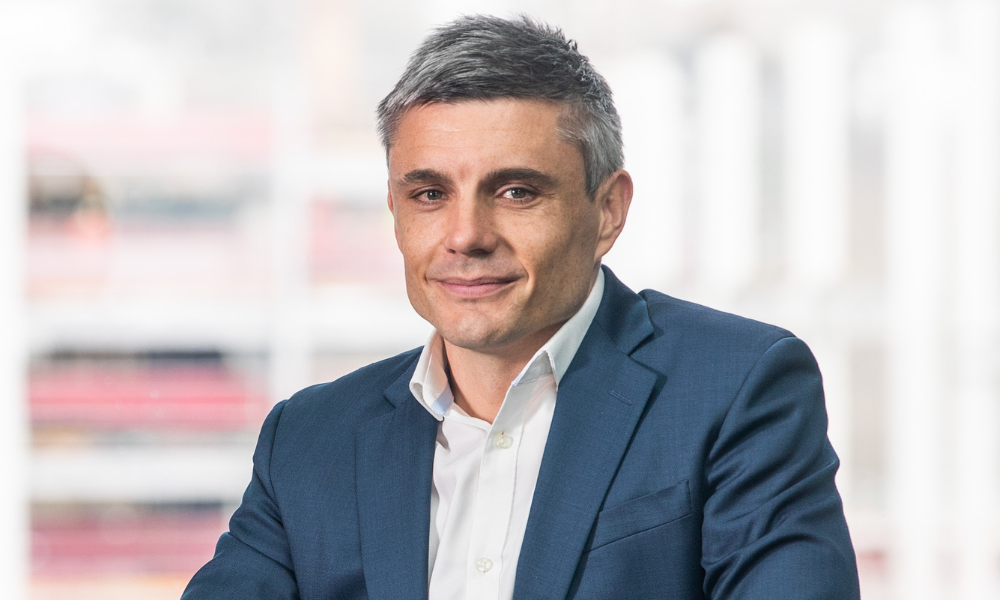 Where are the biggest property price falls in NZ? 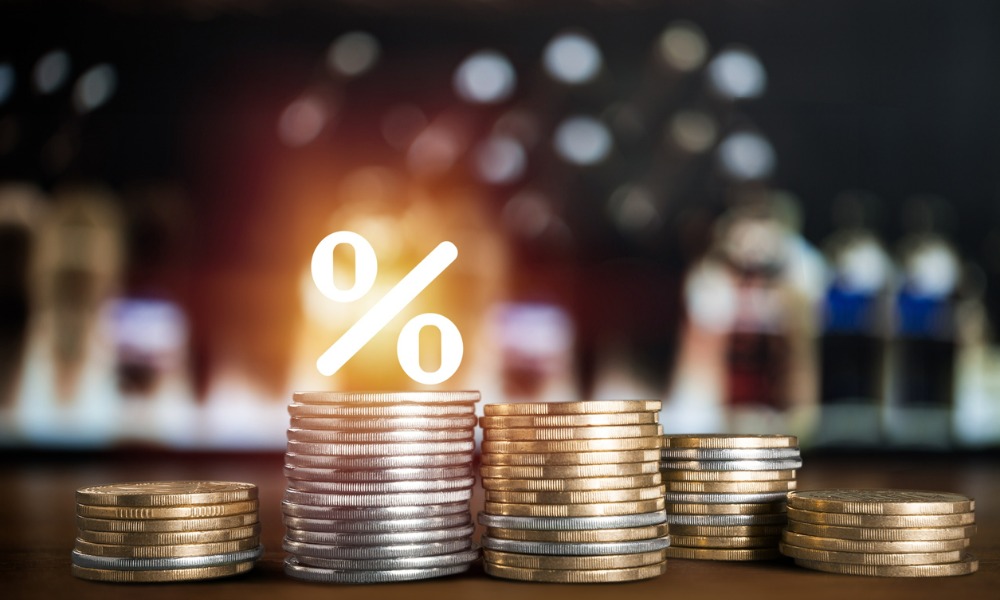 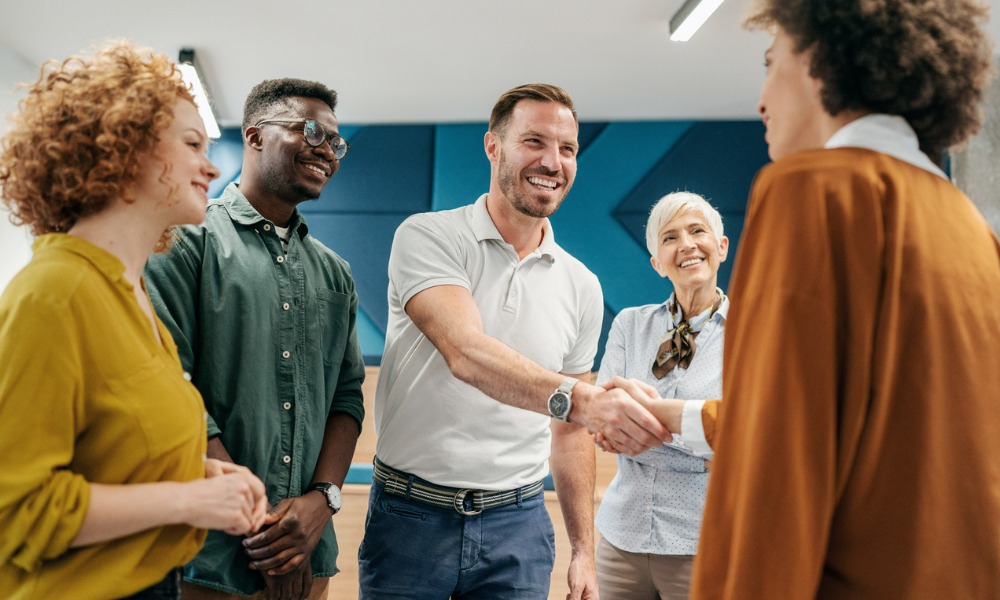