What will happen when Canada reopens?

With 2021 nearing its halfway point, it’s safe to say that it’s been an eventful year in the mortgage space to date.

The hectic pace set by the housing market in 2020 has shown little sign of slowing down across the country, with Canada’s mortgage industry flooded with business as homebuyers have taken advantage of continuing record-low interest rates and the home-working phenomenon, which has seen many Canadians drift away from the city and into more suburban markets.

Amid tentative talk of a return to some degree of normality in the coming months with Canada’s vaccination program gathering traction, much speculation continues to surround the future of the housing market and whether prices can continue their relentless rise. The Bank of Canada has already sounded the alarm, warning in its annual Financial System Review that those skyrocketing prices pose a severe risk to the economy as a whole because of the potential for a sudden, significant drop.

Unease about the current red-hot housing market appears to have spurred the decision by Canada’s banking watchdog to raise the qualifying rate for mortgages to 5.25%, or two percentage points above the contract rate, with that change set to come into play on June 01.

Against the backdrop of those competing factors, Mortgage Broker News spoke with two mortgage professionals on the topic of trends that could emerge down the road in the remainder of the year.

A return to the city?

The so-called “urban exodus” of Canadians away from major cities – most notably Toronto and Vancouver – has been one of the biggest trends in the housing market since the onset of the pandemic. One of the most intriguing questions for the rest of the year will be whether that phenomenon begins to fade as offices open back up again and a return to the workplace becomes a real possibility.

Read more: How prevalent has the “urban exodus” become among first-time buyers?

The fact that prices have risen so dramatically in the suburbs around Toronto is a cause for concern, said Taurus Mortgage Capital president and CEO George Hugh (pictured above), with the possibility of people returning to work in the city as the pandemic eases.

“I believe that the impact could be huge in the ‘burbs,” he said. “I firmly believe that [people] are going to move back to Toronto and sell their homes. I think there’s a great chance that something’s going to happen; all of these places should not be going up faster than Toronto. Houses in Peterborough should not be $1 million.

“You’ve got to go back to the fundamental of real estate, which is not based on the convenience of where you work; it’s location. That’s what worries me.”

Leah Zlatkin (pictured below), principal broker at Brite Mortgage and LowestRates.ca expert, said that the condo market could see an uptick if and when it’s safe to return to the office – a development that would have profound consequences for markets outside the cities. 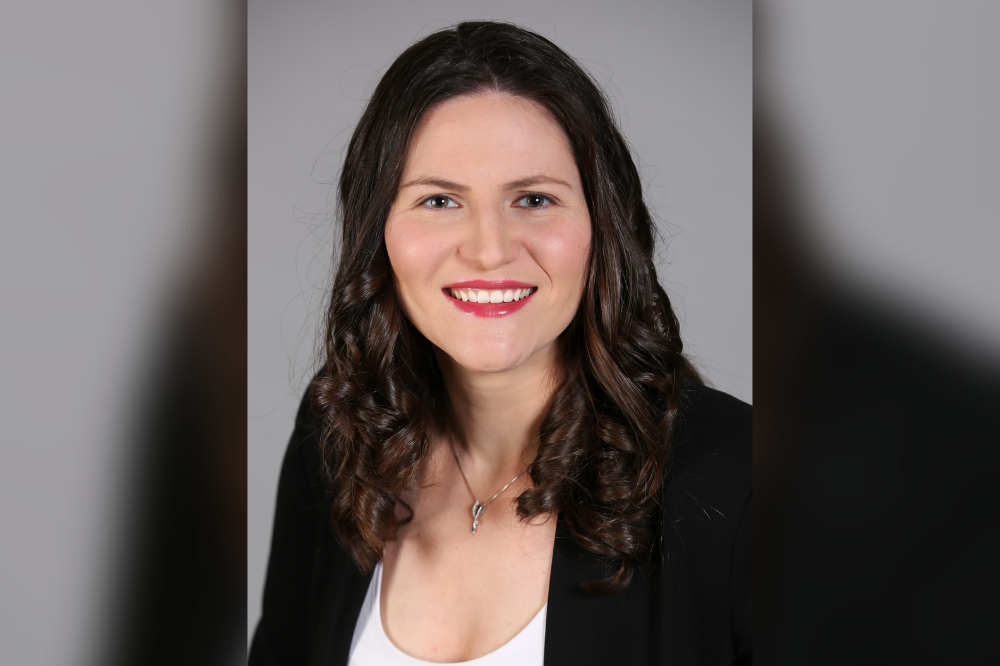 “I think we’re going to see the condo market pick back up, because a lot of people are going to get called back to work come September,” she said. “I definitely think there’s going to be a softening in those markets just outside of Ontario – including the cottage markets as the fall rolls around and everybody starts getting their second doses of vaccine.”

The grim realities of the COVID-19 pandemic meant that immigration largely ground to a halt in Canada over the course of the past 14 months. The official number of new permanent residents arriving in 2020 stood at just 184,370 according to government figures, well short of its 341,000 target.

The federal government has already indicated its aim to return to higher levels of immigration this year, setting a target of 401,000 for 2021 – and Hugh says that given the pace of the housing market without new immigrants, the impending influx of newcomers to the country is likely to ramp up demand further.

Zlatkin echoed those sentiments, envisaging further demand for housing with the return of immigration in the remainder of the year. “A while ago, people were blaming rampant housing price increases and the fact that houses were flying off the market on immigration and all sort of other factors – but immigration has pretty much halted over the course of COVID-19,” she said.

A steady hand on rates

Both Zlatkin and Hugh said that while the Bank of Canada has indicated its intention to raise its overnight rate sooner than initially anticipated – in 2022 rather than 2023 – it was highly unlikely to bring forward that date to some point in 2021.

“I don’t think the Bank of Canada can raise rates in any way,” Hugh said. “Stimulus is masking a recession; I look at every hotel in this country and they’re empty. All the restaurants and self-employed businesses are closing down. Don’t tell me we’re not in a recession – and that’s why I don’t think these rate hikes are coming.”

Zlatkin said that rate increases were likely to be “slow and steady” in the current climate. “The government can’t do anything too quickly because it could impact a lot of people, especially now that this new stress test [increase] is involved,” she said.

“For many people this could be very impactful, and I think the government isn’t going to make drastic interest rate changes overnight – because they can’t. It’s just going to affect everybody too greatly.”

StatsCan: Construction costs are on the upswing