The likely impact of the Canada stress test hike

The fallout from changes proposed to the mortgage stress test rate by the Office of the Superintendent of Financial Institutions (OSFI) continues, with much discussion in the mortgage industry focusing on their likely short- and long-term repercussions.

OSFI’s announcement that it intends to raise the current stress test level to 5.25%, or two percentage points above the market rate, whichever is higher, arrived amid speculation that further federal intervention in the housing market is looming ahead of the federal budget, set to be delivered by Finance Minister Chrystia Freeland on April 19.

Royal Bank of Canada (RBC) chief executive and CEO Dave McKay said that imposing tougher restrictions on the qualifying rate could deter would-be buyers and have a swift impact in the “short to medium term,” although he noted that the supply issue would still eventually have to be addressed as a medium to long term issue.

In a statement to Mortgage Broker News, Toronto-Dominion (TD) Bank senior vice president and head of real estate secured lending, Mike French, would only say that the banking giant was “watching the housing market very closely and [is] aware of the concerns being raised,” although he also noted its support for the government’s long-term approach to the housing market.

“TD is aligned with the government’s goal of ensuring prudent lending and a sound Canadian housing market,” he said.

A report by TD economist Rishi Sondhi following the announcement of OSFI’s proposals last week indicated that the suggested change to the stress test rate was likely to accelerate activity in the housing market for the remainder of April and May, with buyers and sellers hoping to swoop in at the last minute to secure a deal ahead of the mooted rate hike on June 01.

It also cast doubt on the possibility of a long-term softening in the housing market as a result of the proposed change.

“We are… likely to see some moderation in activity after the policy comes into effect; however, any softening should prove temporary, and this policy is unlikely to significantly alter market psychology or cause a steep or protracted drop in activity,” Sondhi noted.

Dominion Lending Centres (DLC) president Eddy Cocciollo (pictured below) said that there could be “speed bumps” down the road in terms of further intervention in the housing market – both through the OSFI rules and potential measures in the federal budget – but that government action to address current supply problems in the housing market was unlikely to have an immediate impact. 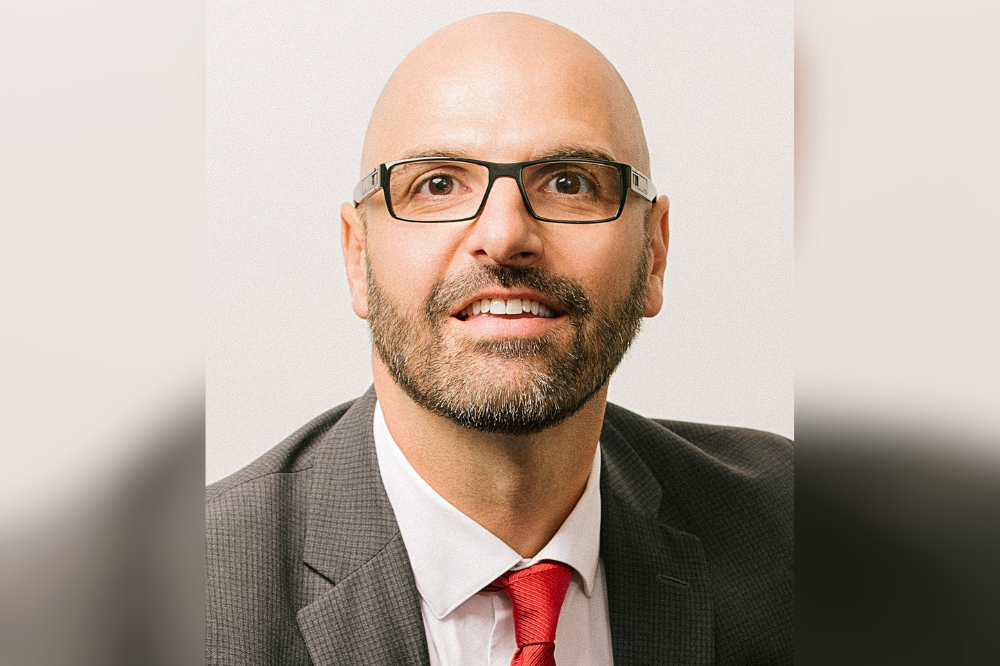 “No matter what it is, it’s going to take a long time,” he said. “No matter how they address [the lack of inventory], it won’t happen overnight. But they need to do it, because that’s the number one issue.

“If we had the inventory and if there was enough product on the market, we wouldn’t have to worry about this price climb that we’re seeing. [The government is] going to address it, but unfortunately that’s not going to help us now; it’ll help us later.”

Still, Cocciollo said that a range of other factors were still set to come into play in the housing market in the coming years. “As vaccines come in, we will see improvements in employment,” he said. “Immigration will also come back. Those low interest rates will also continue.”

“There’s a real need for the broker community,” he said. “Whether [clients are] downsizing, selling or moving – do what you do best and help them, because in a moving market, either up or down, there are still transactions.

“I think there’s a great opportunity for brokers to do what they do best – get out there and help people. I don’t see that changing.”