After incidents at Toronto building sites, Canadian real estate needs to wake up to racism

Canada may not be as far gone as the U.S. when it comes to race, but that's a mighty low standard to hold a country to

Having a bird’s eye view of the turmoil that has rocked the United States over the last two months, it’s easy, particularly if you’re not a minority, to feel that racism in Canada is not a problem on the same headline-grabbing, country-rending level as that of our southern neighbours. But recent, pathetic displays of racism at Toronto building sites – cheap knockoffs of the tactic used to intimidate NASCAR’s Bubba Wallace only a few weeks ago – shows that idiots are among us.

There are going to be people who look at what happened in Toronto recently and say to themselves, “But it was only a few incidents at a few building sites, right? Canadians aren’t that racist, are we?”

Racism knows no borders. That’s because stupidity knows no borders. And that’s what racism is: It’s not a political ideology, it’s stupidity. It’s the result of simple-minded, scared people being duped into believing that other people are to blame for their own shortcomings. Racism is reptilian in its simplicity – I see something different, it must be scary – and, because it plays on our most primal emotions – fear, jealousy, insecurity – it is easily activated. But only in stupid people. If you believe you are a better person than every member of another race, that’s a stupid belief.

What does this have to do with real estate? Well, let’s think about numbers for a second. There are approximately 37 million people living in Canada right now. What percentage of them do you believe might hold racist views? And we’re not only talking about the noose-hanging, cross-burning extremists who, for some reason, feel comfortable speaking out in public (but, because they’re cowards, always do so from the safety of a large group). We’re talking about those who may hold views or take actions they don’t even realize are racist.

Let’s say it’s ten percent of the country, or 3.7 million people. Does that sound high? If so, it’s worth asking why. Speaking from personal experience, this writer has come to realize that in situations where racism may or may not be occurring, his first reaction has always been to assume it isn’t, to assume the people involved are people who think the same as him. (Even his writing has reflected that: three stories about race and lending in the U.S., but this is the first one written for a Canadian audience.) But there is no evidence to back up that assumption. There is no reason to assume our country has a lower percentage of racists living in it than any other country.

If we assume ten percent of Canadians hold views that are either intentionally or unintentionally racist, logic dictates that ten percent of realtors, builders, mortgage brokers, stagers, inspectors and executives possess those views, too. Maybe, because of the education involved in becoming an agent or broker, some of the stupidest/most racist people get weeded out. Let’s say it’s five percent. Is anyone reading this comfortable saying, “I’m okay with my industry. It’s only five percent racist”?

As a former teacher, this writer knows one thing: You can’t assume anyone knows anything. That is why Mortgage Broker News is encouraging every business involved in the real estate space – every business everywhere, really – to provide its staff relevant, thoughtful racial sensitivity training that reflects both current thinking on race and an exploration of the ideas and processes that have prevented non-whites from getting a bite at the apple for hundreds of years. It should be a mandatory component of any broker or agent’s education. We hope the country’s biggest real estate and mortgage brokerages, as well as each space’s trade associations, see this article, understand the value of the kind of program we’re suggesting and act accordingly.

Without education, racism will be with us forever. We can punish hate crimes all we like, but even the stiffest punishment doesn’t change the fact that someone still committed a hate crime. These are crimes, and thoughts, that can be prevented. It just takes time, patience and the realization that a) there is a problem, and b) its solution will benefit all of us.

And that’s the part that’s so frustrating about racism and racists. Our economic system requires constant growth to keep it from collapsing. What better way to drive consumer demand and increase spending than by getting everyone involved in a nation’s economy? If everyone was given an equal shot at an education, a safe home environment, potable drinking water, a promise that the people paid to protect you won’t kill you – that means everyone is in a better position to buy, sell, create, and exchange ideas. What marketplace wouldn’t that benefit? Doesn’t preventing that kind of economy from existing seem kind of…stupid?

Racial equality is not a political issue. There aren’t two sides to it: Either everyone’s free or nobody is. If you’re comfortable living in a country, or working in an industry, where a little racism is acceptable, you’re living in the past. It won’t take long before your clients figure that out. 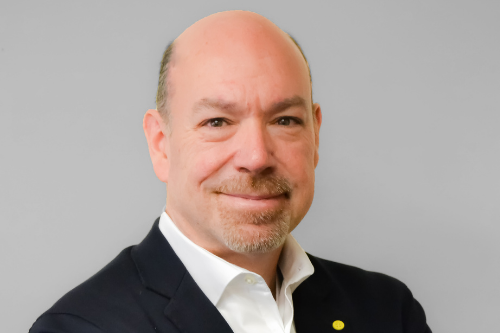 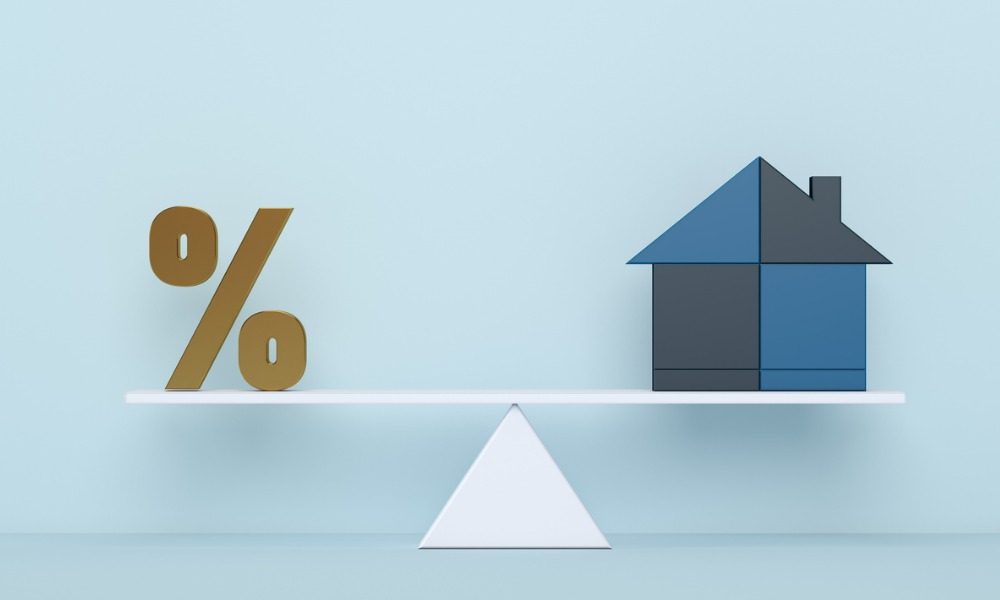 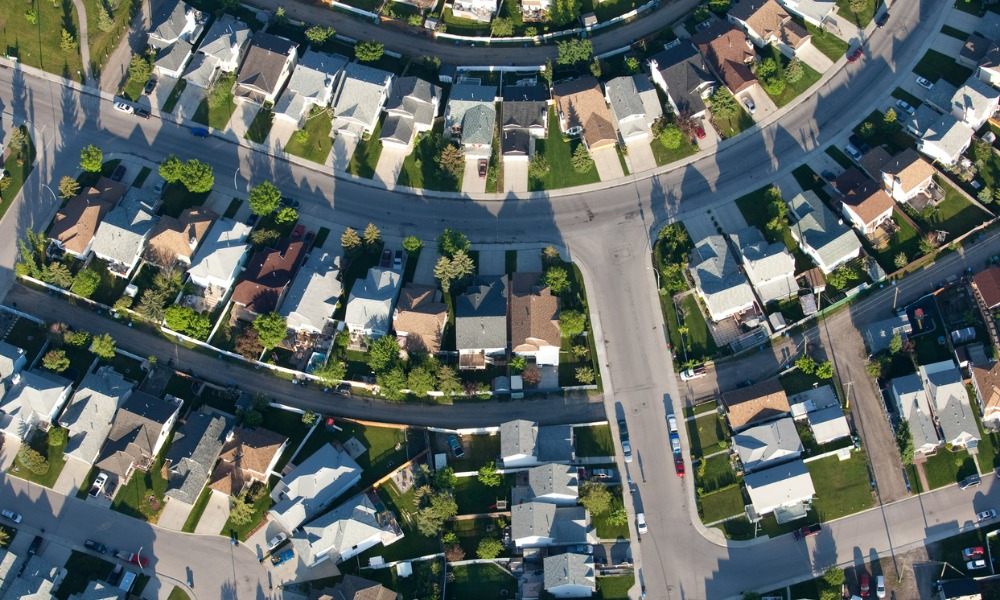