The Bank of Canada’s last announcement on its benchmark policy rate set off a flurry of speculation about the possible future trajectory of Canada’s housing market, with the news that it expected rates to begin rising in the middle quarters of 2022 – potentially as early as April.

That revelation means an end to the record-low interest rates that have sparked a madcap housing frenzy throughout much of the past year and a half is now in sight, with all eyes on the Bank’s next announcement (slated for December 08) to see if a further revision is in the cards.

Ultimately, the consequence of rate hikes in 2022 may be to cool down a housing market that the Canada Mortgage and Housing Corporation (CMHC) described as showing “signs of overheating” after stamping it with its highest possible risk rating at the end of September.

That said, another question has arisen on the short-term impact of the Bank of Canada announcement: With prospective homebuyers now aware that their window for securing a deal is rapidly narrowing, could the country’s housing and mortgage markets witness a surge before those inevitable rate hikes take effect?

Speaking with Canadian Mortgage Professional shortly after the Bank’s latest announcement, Bank of Montreal (BMO) Financial Group chief economist and managing director Doug Porter (pictured top) described a rush to take advantage of current rates as a “small possibility” that was unlikely to have a severe negative impact on the market.

Read next: How likely is a Canada housing crash?

“I don’t see it as a huge or lasting risk by any means,” he said. “In the past, the old knee-jerk thought used to be, as rates first started to rise, that all those sitting on the fence would now hop off.

“Given the strength of sales over the past year, I have a hard time believing that there are a whole lot of potential buyers sitting on the fence. I think it’s more [that] they’ve been trying to find the right place at the right price, and it’s been a real challenge.”

Royal Bank of Canada (RBC) senior economist Robert Hogue (pictured below) said that even if a short-term market run did take place, it was unlikely to last for a sustained length of time if past experiences of the trend were anything to go by. 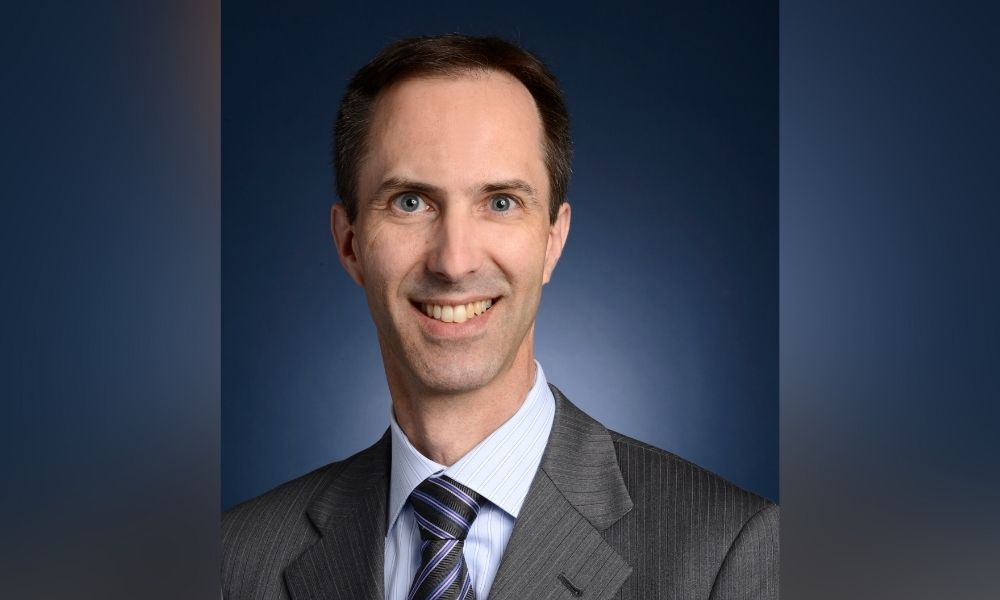 “This is typically what happens when interest rates start to rise. You’ve got a number of people trying to lock in lower rates and potentially advancing buying decisions by a certain period of time,” he said.

“We’ve seen this in the past and it could be happening now – there’s a lot more talk about interest rates rising over the coming year. But that being said, typically this is not a phenomenon that lasts very long. It could be just a period of a few months.”

For would-be buyers, there’s also the consideration that they’re taking on a potentially significant long-term commitment, even if they do manage to avail of the current low rates.

“People still have to take into account the serviceability of the debts they’re taking on long haul. Eventually, those mortgages they’re taking on now will be refinanced and renewed maybe one, two, three or five years from now – and they have to make sure that they’re making decisions for longer-term sustainability,” pointed out Scotiabank’s vice president and head of capital market economics Derek Holt (pictured below). 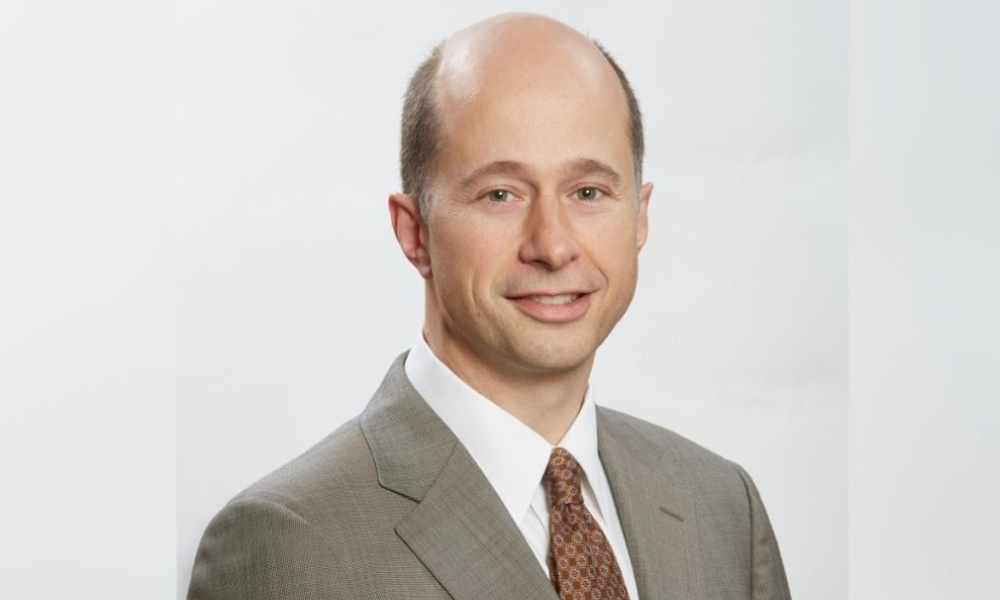 Read more: What the Bank of Canada statement means for interest rates

The effect of interest rate increases in the coming years could be most keenly felt by those who have taken on mortgages during the pandemic, according to Canadian Imperial Bank of Commerce (CIBC) World Markets deputy chief economist Benjamin Tal.

In a note circulated earlier this month, he said that while existing borrowers who entered into mortgages between 2017 and 2019 wouldn’t be exposed to the full impact of coming interest rate increases, those who secured theirs during the pandemic could face a more difficult landscape over the coming years.

“The structure of the mortgage market and the rate hikes in 2017 and 2018, along with elevated rates in 2019, provide current mortgage holders with some immunity against rising rates,” he noted. “That immunity will cover borrowers that price in 2022 through 2024.

“But without a booster (lower rates in 2025/2026), that immunity will fade for borrowers that entered into mortgages during the pandemic.”

Given the fact that mortgage originations in the past two years increased by more than 60% over their pre-COVID level, Tal said, those changing circumstances could represent a “significant shock” to pandemic-era borrowers. 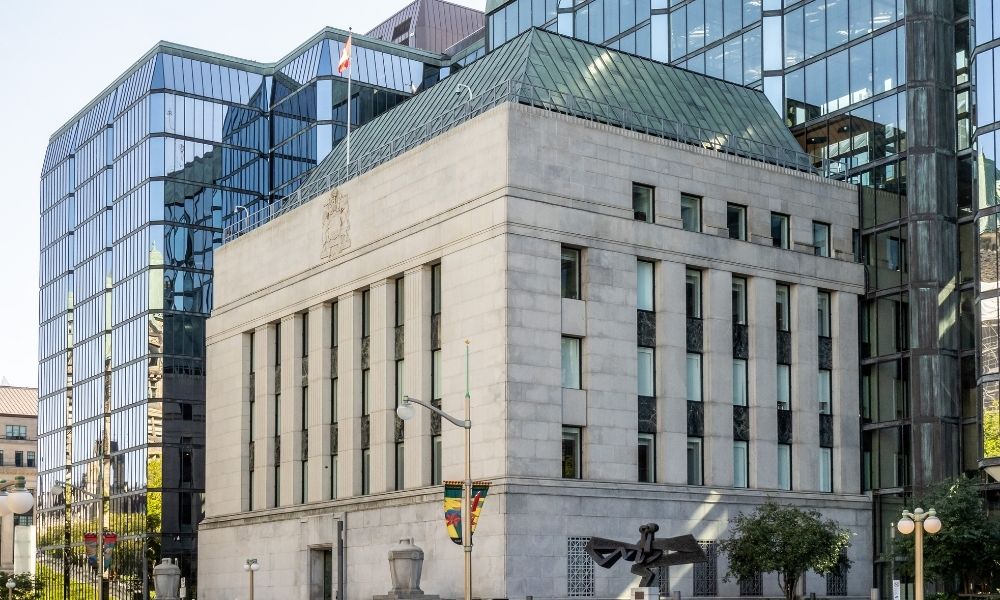 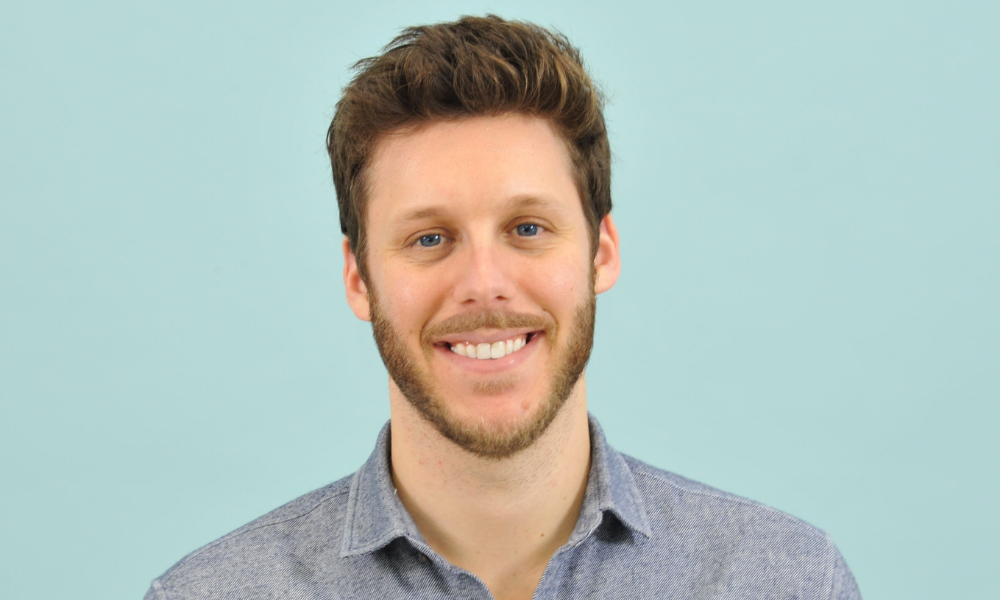 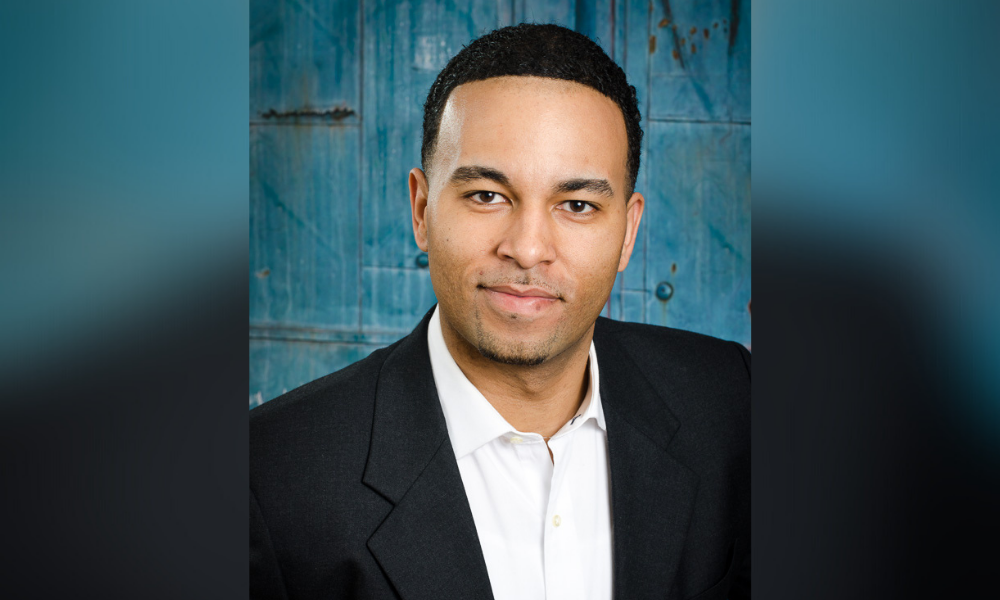