What’s on the mind of mortgage professionals ahead of the September 20 election?

With the current federal election campaign entering its closing stretch, a host of housing issues have made headlines in recent weeks – from measures proposed against foreign homebuyers to the parties’ plans to ease burdens on new entrants to the market.

Among members of the mortgage industry, perhaps the most prominent and long-standing cause for concern has been a continuing lack of inventory in the housing market, a problem exacerbated during the COVID-19 pandemic as demand skyrocketed and prices continued to climb.

That worry – that current housing supply is insufficient to deal with the levels of interest in the market – is one that’s also been expressed by leading economists and bank executives. In May, Scotiabank senior vice president and chief economist Jean-François Perrault described past and future macroprudential measures as “ineffective band-aids” that miss the mark on “addressing the underlying insufficiency of supply.”

Meanwhile, Canadian Imperial Bank of Commerce (CIBC) deputy chief economist Benjamin Tal has said that the market’s recent cooling had much to do with that supply issue. “Decline in sales is mostly a decline in supply,” he told Canadian Mortgage Professional.

Shubha Dasgupta (pictured below), president and CEO of Toronto-headquartered brokerage Pineapple, described supply as the “number one” issue linked to housing accessibility ahead of the election, set to take place on September 20. 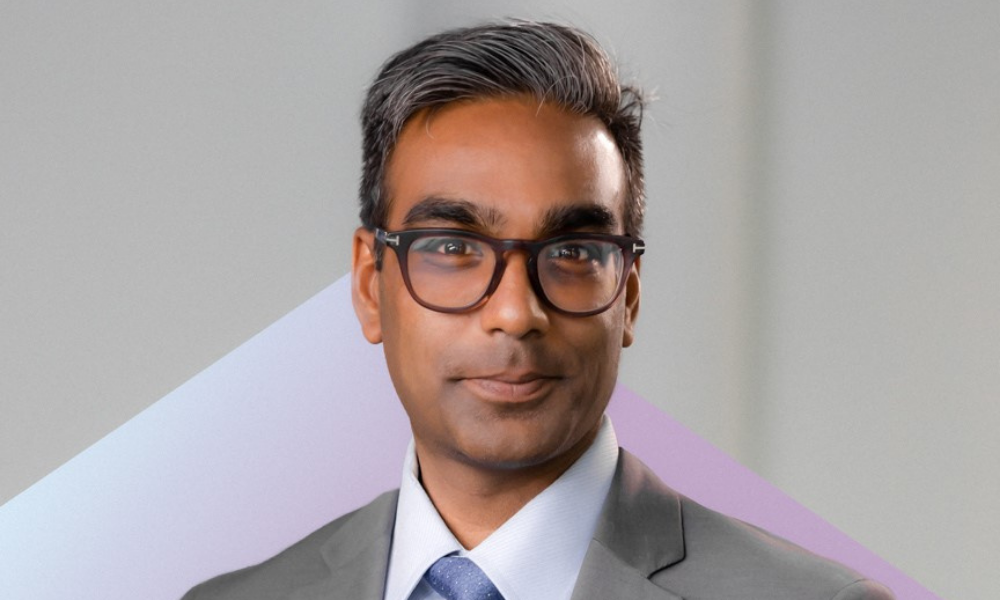 “There’s currently a massive housing shortage across this country,” he said. “As per a Scotiabank report that was published earlier this year, we have the least per capita housing of all G7 nations.

“One less talked about [issue] is demand. When talking about supply, we also have to worry about ensuring that we’re managing demand correctly.”

Dasgupta called for a measured approach that would see both inventory and demand carefully managed to ensure the future stability of the housing market.

“If we’re to ease federal regulations right now and increase the potential for demand, would we have the housing supply to be able to handle that demand?” he said.

“I look at supply and demand as a faucet where you have to control the hot and cold water very nicely to ensure that you’re not either burning yourself or freezing yourself.”

Each of the three largest parties vying for votes across Canada has unveiled their proposals to rectify those supply problems in recent weeks, with housing featuring prominently in the party platforms.

The Liberal Party’s plan pledges to increase inventory by building, preserving or repairing 1.4 million homes over the next four years, boosting funding for affordable housing, and converting unused office space to housing.

A centrepiece of the Conservative Party’s campaign is the promise to build a million homes in three years, to be achieved by measures including the conversion of 15% of federally-owned real estate to housing and the introduction of incentives for the private sector to construct homes and rental housing.

The New Democratic Party (NDP), meanwhile, focuses mainly on social housing in its platform, saying it will spend $14 billion in the next decade on 500,000 affordable housing units and preserve 1.7 million homes during the next four years.

CIBC’s Tal has called for a more detailed explanation from each of the main federal parties on how they would rectify that supply-demand imbalance, describing current plans as “a bunch of numbers with a lot of dollars involved but no specifications, no details, [and] no information on how it’s going to be achieved.”

Read more: Are federal measures on housing missing the mark?

However, industry figures have welcomed the focus that each of the parties competing in the election have placed on housing matters, and particularly that oft-discussed supply issue.

“I think everybody acknowledges that there’s a lack of supply. All three of the major party platforms have got some promises about addition of new supply, which is good to see,” said Paul Taylor (pictured top), president and CEO of Mortgage Professionals Canada (MPC).

He said that improving the ability of prospective buyers to enter the housing market would be a sensible approach given that long-standing and entrenched supply issue across Canada.

Mark Kerzner, president and CEO at TMG – The Mortgage Group, said that he was encouraged by the focus on supply in the current election campaign, and that it should remain a prominent priority for whichever candidate emerged as prime minister after September 20.

“Given the hot housing markets we’ve seen for the past year and a half, [with] rapidly increasing home prices and more and more first-time homebuyers being kept on the sidelines, it’s refreshing to see all parties making housing, affordability, and impact on first-time homebuyers primary policies in their current election platforms,” he said.

Kerzner said that short-term solutions providing qualified first-time homebuyers with opportunities to get on the property ladder were important, but that equal focus needed to be placed on addressing inventory issues in the long run.

“Longer-term supply side-solutions to create more balance in a very heated housing market are essential for ensuring the long-term health and viability for those aspiring and existing homeowners.” 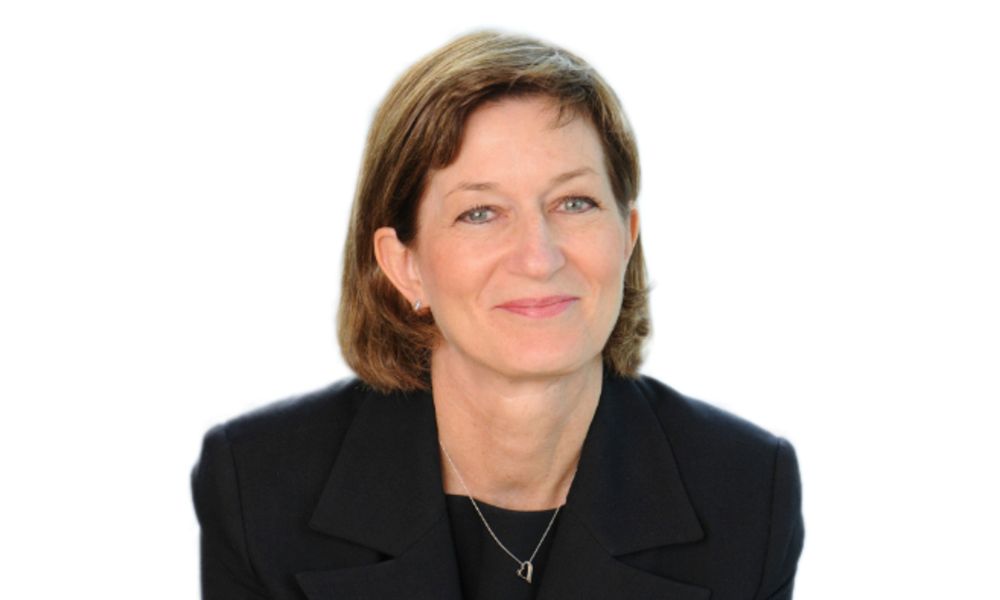 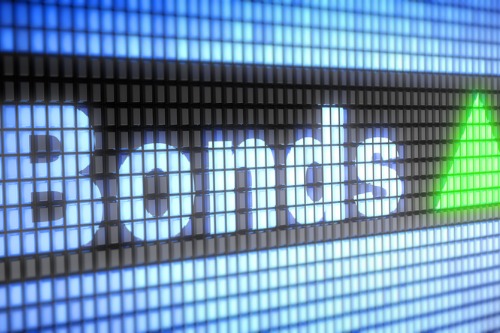