Plus: What happens to mortgage rates when bond yields increase

Since bond yields and mortgage rates are so closely related, it is important to know how they interact. Rising rates protect lenders from the risk that comes with lending money. On the other hand, if you are borrowing money, such as a mortgage, it can help you lock into a lower interest rate earlier, especially when rates have been low for a consistent period of time and have just begun to rise. Here is what you need to know about bond yields—and how they affect your mortgage.

While it can sound complicated, a simpler way to break down bond yields is as follows. A bond creates value over its lifetime, until it matures; a yield is how much value the bond creates. A government bond, for example, is also sometimes called a security. This is another way of saying the government is borrowing money from the buyer.

The government is then responsible for repaying the face value of the bond when it matures. The government benefits from this arrangement because the bonds enable it to pay off its debt and pay for its operations.

In Canada, government bonds are known to be especially secure investments, since the Canadian government is highly unlikely to default on a bond repayment. For the lifetime of the term of the bond—say, five years—the buyer also gets interest payments on the money the government has borrowed.

This amount is a portion of what makes up the bond’s yield – in other words, its return. The yield can be calculated as yield to maturity (YTM) or as a simpler coupon yield. Essentially, a coupon yield is a percentage of the face value of the bond that is paid at set intervals, such as 10% per year. Yield to maturity, on the other hand, is the entirety of the interest payments you get throughout the bond’s lifetime as well as any losses or gains, depending on whether you purchased the bond at a premium or a discount. This calculation provides an overall view of the bond’s lifetime yield.

The relationship between bonds and mortgages

To understand the relationship between bonds and mortgages, it is important to know that bonds are risk-free investments and mortgages are risky investments. A risk premium is typically added to mortgage rates above bond yields to make up for that risk, which is a way to compensate investors for the added risks they take.

If a mortgage is repaid early, there are prepayment penalties. In that case, lenders still do not get future interest payments. Because a mortgage is generally repaid early when interest rates drop—think, refinance—lenders are then able to lend to a new mortgage at a lower interest rate. Five-year fixed-rate mortgages rise if 5-year bond yields rise, and the opposite is also true. A mortgage lender can, however, increase rates more quickly when yields increase, instead of decreasing them if bond yields drop.

When bond yields go up what happens to mortgage rates?

When bond yields go up because of changes in the price of a bond, funding mortgages becomes more expensive for lenders. This causes lenders to increase the advertised rate to make sure they are still able to make a profit.

Five-year fixed-rate mortgages, for instance, follow five-year bond yields, in addition to a spread set by financial institutions. Market sentiment and economic factors such as employment rates as well as inflation can cause bond yields to change direction. If you are locked into a five-year term, it will not affect your rate. If you have a five-year fixed mortgage, however, it can change interest rates.

How are Government of Canada bonds issued? 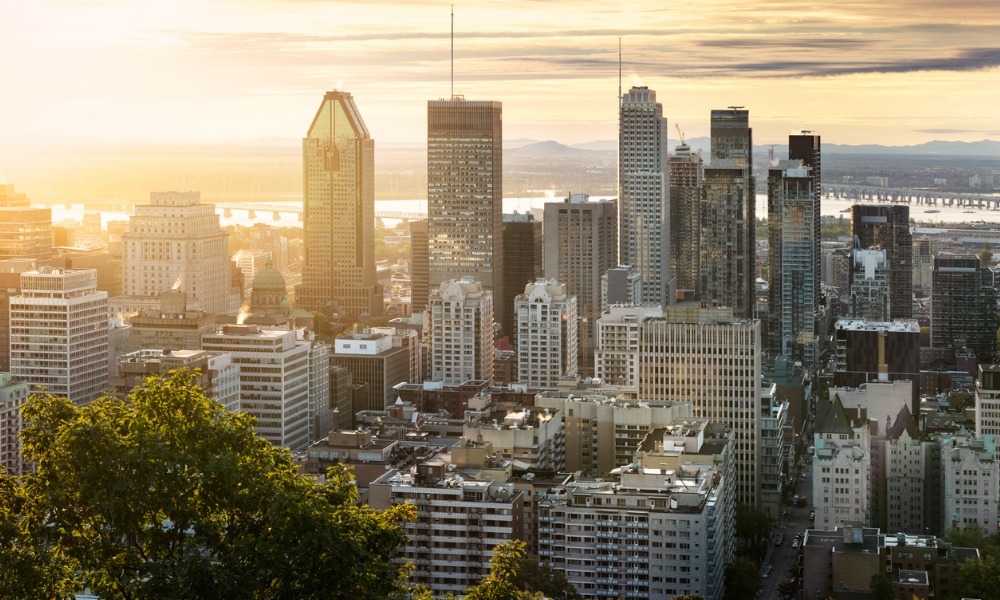