Inflation hits 5.1% - will it force RBA to lift interest rates?

Economists speculate ahead of May meeting

Inflation has reached an eye-watering 5.1%, threatening an earlier than expected lift in the official cash rate.

But in the absence of wages data, does the inflation rate carry enough weight for the Reserve Bank of Australia to bring out the big guns at its May meeting on Tuesday?

Inflation figures released on Wednesday, showed inflation accelerated to its fastest pace in over two decades. Annual inflation hit 5.1% over the March 2022 quarter, up from 3.5% the previous quarter. The last time annual CPI was above 5.1% was in the June quarter 2001, when it was 6.1%, according to the ABS.

On a quarterly basis, inflation was up 2.1%, the rises propelled by higher housing construction costs and fuel costs. ABS head of prices statistics, Michelle Marquardt, said the quarterly and annual CPI jumps were the largest since GST was introduced.

Having sat at a record-low 0.1% since November 2020, economists previously forecast the first cash rate rise in June. The timing of the first lift-off was said to be hinged on both the March 2022 inflation figure, and Wage Price Index data, due out on 18 May.

Economists from Westpac Group and ANZ told MPA they now expected the RBA to hike the cash rate 15 basis points (0.15%) next week.

Westpac Business Bank chief economist Besa Deda (pictured) said as annual inflation of 5.1% was higher than RBA was anticipating, the odds of a May cash rate rise had shortened.

“The significance of the underlying inflation print [on Wednesday] really suggests they have to move next week … they can’t afford to sit on their hands and wait for more data,” Deda said.

The RBA was expected to take back the 65-basis point rate cut “quite quickly”, taking the cash rate to 1.5% at the end of the year, Deda said.

Cash rate rises were already priced into futures markets but variable interest rates were likely to move up swiftly. 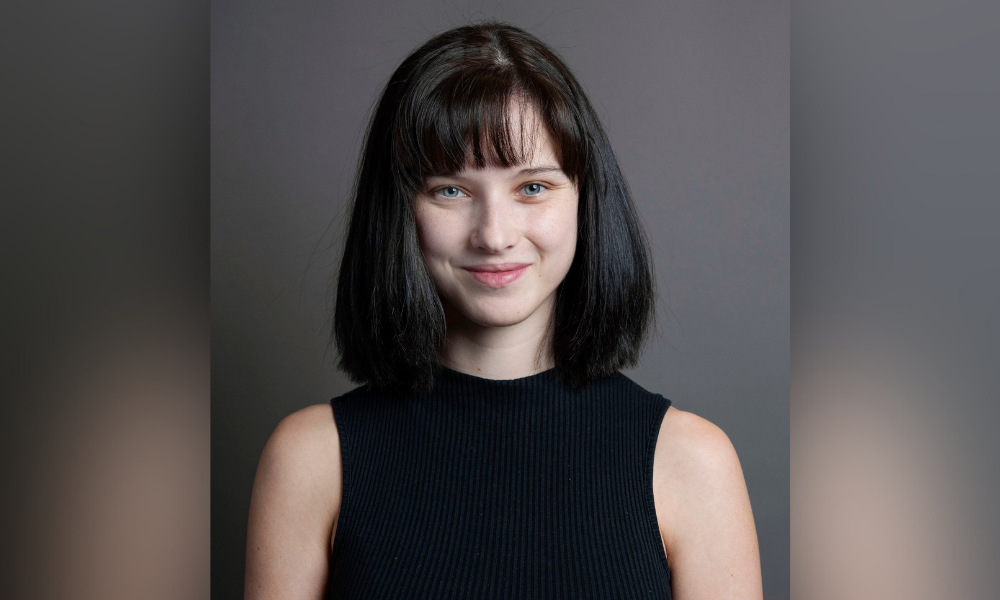 “At such high inflation, we believe a 0.1% cash rate is inappropriate and that the RBA will respond quickly to tighten rates,” Timbrell said. “As a result of the strong momentum of inflation, we’ve also slightly adjusted our end-of-year forecasts for the cash rate, from 1% by the end of this year to 1.25%.”

Although a May hike was the most likely scenario, if the RBA opted to leave the cash rate unchanged, Timbrell said the bank expected the cash rate to rise by a heftier 40 basis points in June.

Putting the March inflation figures in perspective, Dr Andrew Wilson, consultant economist at Bluestone Home Loans, said despite sharp rises over previous quarters, inflation remained below the annual levels of the US (8.5%), New Zealand (6.9%), Canada (6.7%) and the UK (6.2%).

“The RBA has indicated that rising inflation in concert with rising wages is a trigger for an increase in official rates – designed to quell demand and cool inflation.  The Reserve Bank however has seemingly changed its stance recently, indicating that it is now prepared to act sooner rather than later to increase rates,” Wilson said.

This may indicate that the RBA’s consistently stated precondition for a rate rise, being sustained strong wages growth, may no longer apply to its decision-making criteria, Wilson said.

Wilson expected the cash rate to remain on hold in May, noting that the latest inflation data was largely expected.  If RBA did decide to act on the inflation data in isolation, in line with what Westpac and ANZ predicted, Wilson picked a 15-basis point rise.

“The RBA commentary however will likely provide further clarification on its stated requirement for a consistent period of strong wages growth before raising rates. If the RBA indicates that it may sideline the wages component, this would set the scene for a June rise, which would follow the release of the ABS Wage Index data for the March quarter on May 18  – and the end of the election campaign,” Wilson said.

The RBA has previously pledged patience on raising the official cash rate – a word that was notably absent in its April statement. RBA Governor Philip Lowe said in April there would be important new information on inflation and wages “over coming months”, the change in language laying the groundwork for a rate hike soon.

RBA will deliver its fourth official cash rate announcement of 2022 on Tuesday.

When will the bulk of fixed rate rollovers occur?