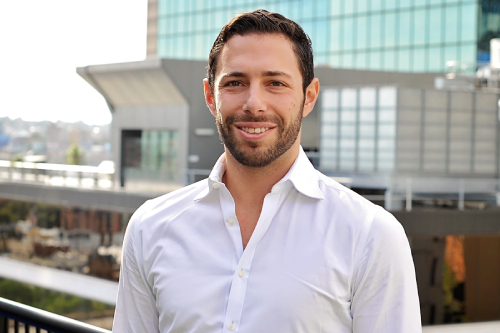 Following the launch of Aussie Home Loans’ direct to consumer online product – a move that met with staunch opposition from some aggregators, then CEO James Symond told MPA that the product would ultimately bring more business to Aussie brokers.

“We’re creating an opportunity to seamlessly introduce consumers who don’t typically start their home loan journey with a broker, and fall out of the application process online, to the Aussie Broker experience,” he said.

Not long after the launch, Symond announced he would resign following the completion of Aussie’s merger with Lendi, which happened just one week later.

In an interview with MPA following the successful merger, Lendi Group CEO David Hyman said so far, the data had supported Symond’s claim around bringing in more business to brokers.

“Since James made those comments and the product went live, we’ve seen that actually play through in the data,” he said. “We’re definitely seeing customers come online and the majority of them are going to a broker versus completing online.”

Once Lendi’s platform is rolled out across Aussie, customers will be offered a dynamic omnichannel experience that will allow them greater choice around how they access finance.

“If you fast forward a couple of years down the track and just assume that’s happened (the platform roll-out), as a customer coming to Aussie’s website, you’ll be able to access Aussie through many channels. The online channel is one, the broker channel is another, the store channel is another and the lending products will be one part of all that,” he said. “While today it’s (Aussie's online direct to consumer product) been launched and it fits in quite nicely with the existing Aussie product suite, as we roll the Lendi platform out it will just be one of the channels to engage with from a customer perspective, so I think it fits in quite nicely and is quite complimentary to the overall offering.”

Now standing at the helm of the biggest broker franchise in Australia, Hyman has a clear vision to combine the best of both companies to create a “paradigm shift” in the market through Lendi’s choice-based proposition.