Head to head: How important is diversity in your business?

Hear from three brokers about how they embrace different cultures, ages, races and sexualities

Embracing people of various cultures, sexualities, ages and races has become the norm for many broker businesses 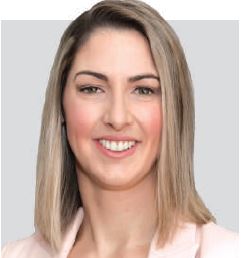 “For a lot of people, diversity is just about gender or ethnicity, but actually it means a different way of thinking. It’s easy to improve people who think the same as me or share my mindset. But getting people who think differently helps improve my business. We can be more productive by finding ways to do things differently. Having different thought processes in the business is what’s important.

“I’ve embraced this by having a diverse range of staff. I give them room to share their thoughts and contribute. It’s easier to have similar people in the business who offer the same ideas. Creating diversity in the workplace needs nurturing, and that takes time. You may have to work harder, but you become better.” 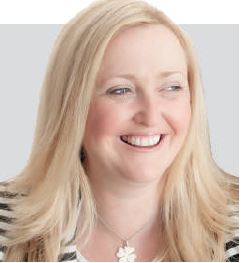 “I’ve been in the industry for over 25 years, and seeing that there are still more men than women astounds me. I encourage women to get involved in the industry as mentors and business owners. In our group, we are bucking the trend, and we have a bigger proportion of women to men, which is a refreshing change.

“We have a family-first culture, which appeals to working mums and dads. I like to think that all the franchise owners in WA have the same ethos around working together in a friendly environment no matter their age or race. We have brokers aged between 30 and 67 from all sorts of backgrounds. Some have worked in banking; others in administration, oil and gas and telecommunications. Everyone brings something different to the table.” 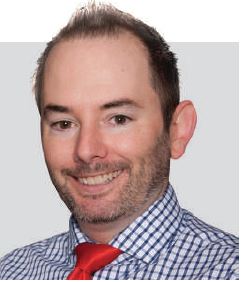 “Diversity in the workplace may be a new concept to some, but for most of us it’s just a natural, automatic thing. I don’t care what colour someone is, or what sexuality, gender or religion. All I care about is their ability to do the role. I don’t even care if they lack experience. At PFS, Josh and Megan had never worked in finance before. Kristina had never worked in finance in Australia. They were hired based on personality, attitude and behaviours.

“Diversity of personalities is key for me. You could have four people with equal skills and experience applying for the same job, but not all will mesh well with your current personalities. If you don’t put the right people together, you won’t have the best team.”

GENDER EQUALITY STRENGTHENS CUSTOMER OUTCOMES
With the theme “More Powerful Together”, the 2019 International Women’s Day is an opportunity for people to stop and think about the important roles everyone plays in progressing gender equality, according to Glenn Gibson, head of third party distribution at ING. “I believe being ‘more powerful together’ shouldn’t be something we only think about on one day of the year. Standing in unison on gender equality is something we should all actively do every day,” he says. “Breaking down stereotypes and gendered roles fosters diversity of experience and opinion. This enables us to be better innovators and collaborators, which leads to more choice, better value and better outcomes for our customers.” Gibson adds that it’s no coincidence that the dramatic growth in the number of Australians using mortgage brokers over the past 10 years happened at the same time as the number of women in the industry increased.