Rising property prices are one of the biggest concerns for clients at the moment after a heated property market saw values rise more than 20% nationally over the last 12 months, according to Top 100 brokers.

MPA asked several of the nation’s most successful brokers what their clients were most concerned about at the moment, and a heated property market was the most common reply given.

One such broker, Deanna Ezzy of More Than Mortgages, said rising prices had become a real issue for first home buyers.

“I’ve heard over the years that it’s becoming near impossible for first home buyers to buy a home, and I’ve never really believed that, up until this year,” said the Canberra broker. “The majority of suburbs that my clients are buying in have gone up 25-35% in the past 12 months. This is unsustainable.

“I’ve had many conversations with first home buyers about buying for up to $1 million, which seems crazy to me. I don’t think that my clients’ salaries are going to go up as fast as interest rate rises, and I’m concerned about what’s going to happen in the next five years.”

Read more: 1 in 4 Australian homes now worth at least $1 million

Recent data from CoreLogic shows the gap between wage increases and property price growth over the past 20 years.

“While wages increased 81.7% in the past 20 years, Australian home values have grown 193.1%. This has been further exacerbated by the recent upswing in national housing values, which has seen Australian dwelling values rise 22.0% in the past 13 months.”

When you throw interest rate rises into the mix, which have already been occurring across fixed rates at the majors, paying off a $1 million house with an average salary seems a difficult task indeed.

In Lee Rosenfeld’s hometown of Sydney, paying $1 million for a house is becoming something of a distant memory. He is based in the Sutherland Shire, which has seen house price growth of 38% over the last 12 months, according to CoreLogic data. During this time, the median house price went from $1.22 million to $1.68 million.

He said saving a deposit had proved increasingly difficult for many clients.

“Having a decent enough deposit is a challenge for anyone – first home buyers, people selling and upgrading or looking to invest,” he said. “If you don’t have equity or you haven’t been in the market for a while that’s probably the biggest challenge that we see from most people.”

The other challenge clients are facing in this environment is not having a high enough income to service the loan size that they would need for the purchase.

“If they want to live in the Eastern suburbs of Sydney, their incomes are not even close to what the properties are going for now,” he said.

According to Rosenfeld, rapidly rising property prices have resulted in a fear of missing out for many borrowers, who then feel compelled to jump in and buy whatever they can just to get a foot in the door.

“Getting left behind is a big thing,” he said. “A lot of people just say, ‘I’ve got to buy something’, which is not the best strategy or the best way to look at it.”

While brokers can’t give advice on the type of property their clients should buy, he said it was a concern that clients felt they needed to jump in. He said brokers could help their clients with these concerns by explaining the options available.

“A lot of clients think they need a 20% deposit plus costs to purchase a property,” he said. “You go through the numbers and find they actually can do something now, but they have heard from somebody’s friend of a friend that you need a 20% deposit, which is not necessarily true.”

He said brokers could go through other options with their clients, such as using the “bank of Mum and Dad,” getting a loan with mortgage insurance or considering rentvesting.

For those clients concerned about missing out, he said it was helpful to ask them questions around what they think the market is going to do in order to slow things down and help them contemplate whether jumping in and buying anything they can is a good idea. With the latest data indicating the property market could slow and even go backwards next year in some regions, this process could certainly help some clients prevent against taking on negative equity.

Ezzy said it was important to educate clients on what their repayments would look like if interest rates climbed 2% higher.

“Let them know how important it is to build a savings buffer,” she said. “Educate them on money management and speak to them about income protection insurance.”

Interest rates were the second biggest concern of clients at the moment, something she said fixing for three years could potentially help.

“Potentially a lender that allows redraw on fixed, so they can still pay extra and redraw for emergencies but have the peace of mind of a fixed rate,” she said. 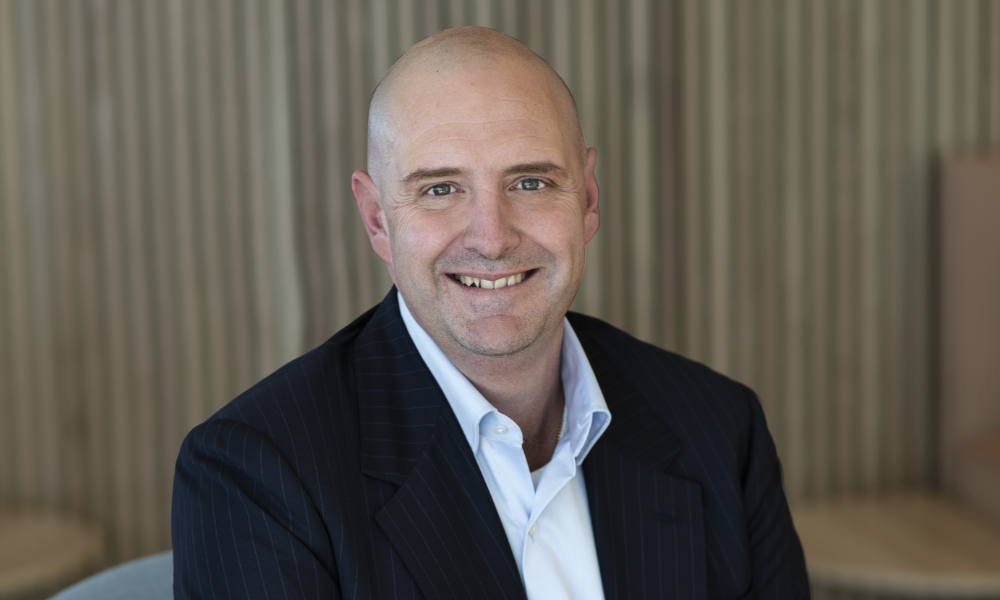 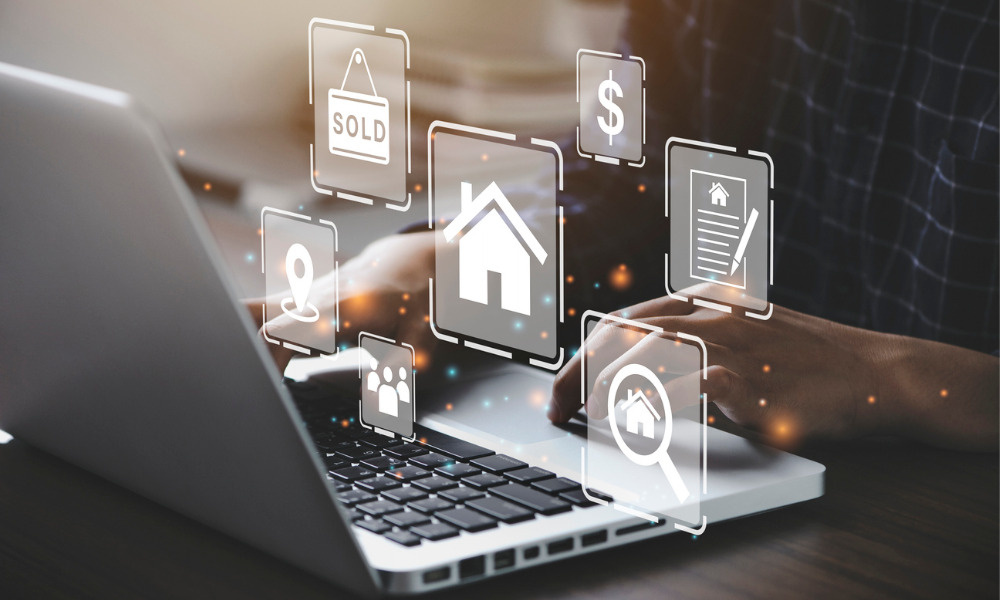 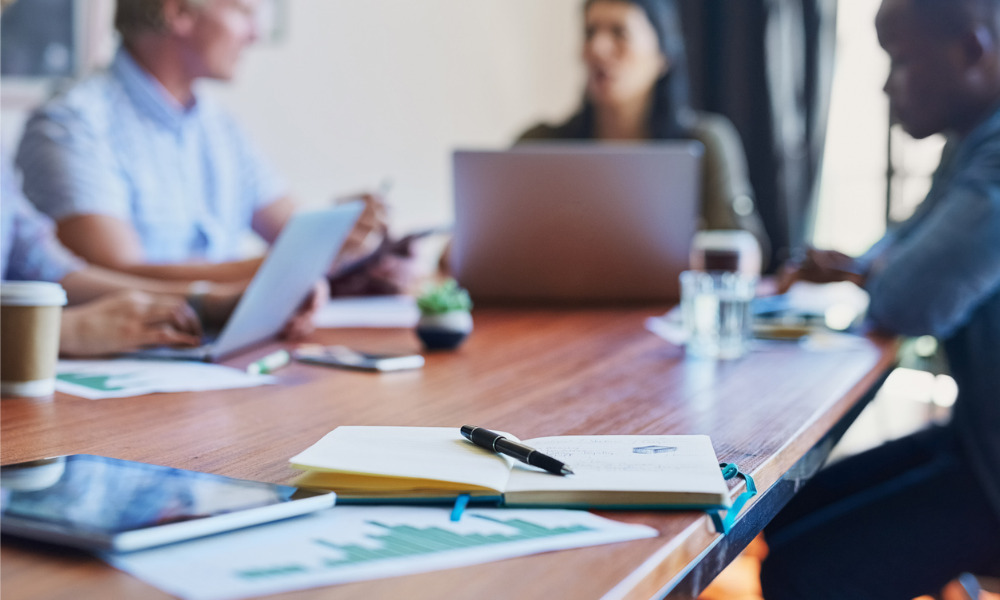